Musician sentenced to one month for attempting to immolate self 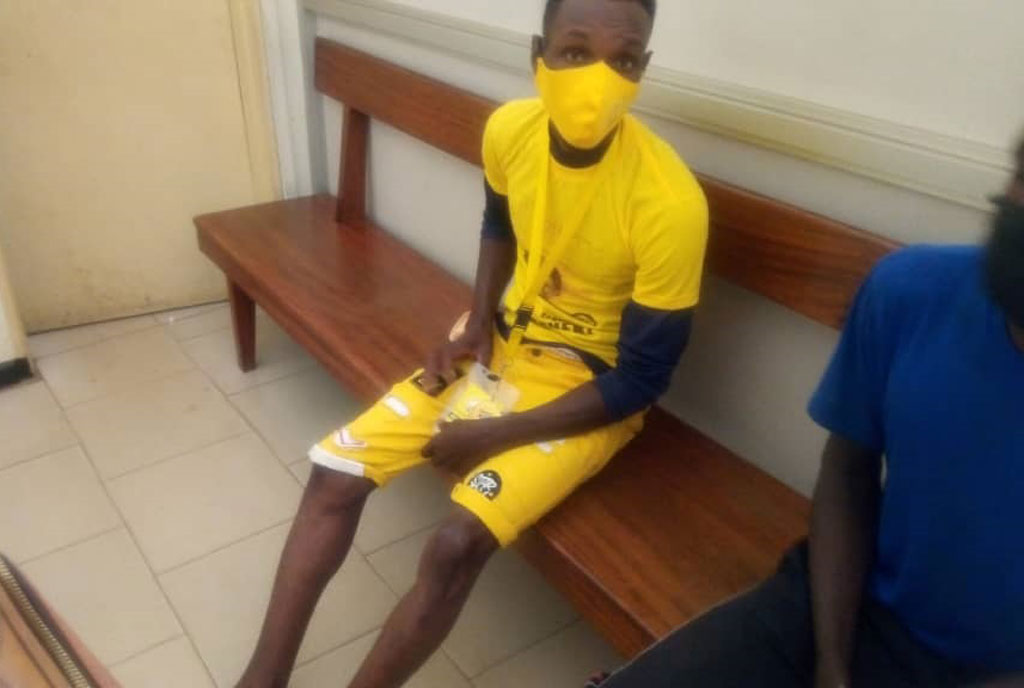 Buganda Road Chief Magistrate’s Court has sentenced a 33-year-old supporter of the ruling National Resistance Movement (NRM) to one month in prison. This comes after after he was convicted on charges of attempted suicide by self-immolation.

Mr. Mohammed Amanyire aka Everman, a musician who appeared who in a session presided over by magistrate Doreen Karungi pleaded guilty to the offence.

Amanyire however, pleaded for a lenient sentence on grounds that he is the bread winner of his family and that he was only bluffing when he, on September 7 went to the main gate of the Parliament and threatened to commit suicide.

He further told court that he was simply expressing his dissatisfaction with the NRM party he supports.

“The convict is hereby sentenced to One month in prison. He needs to reform so that he never attempts to take his own life,” the magistrate said before ordering Amanyire to be taken away.