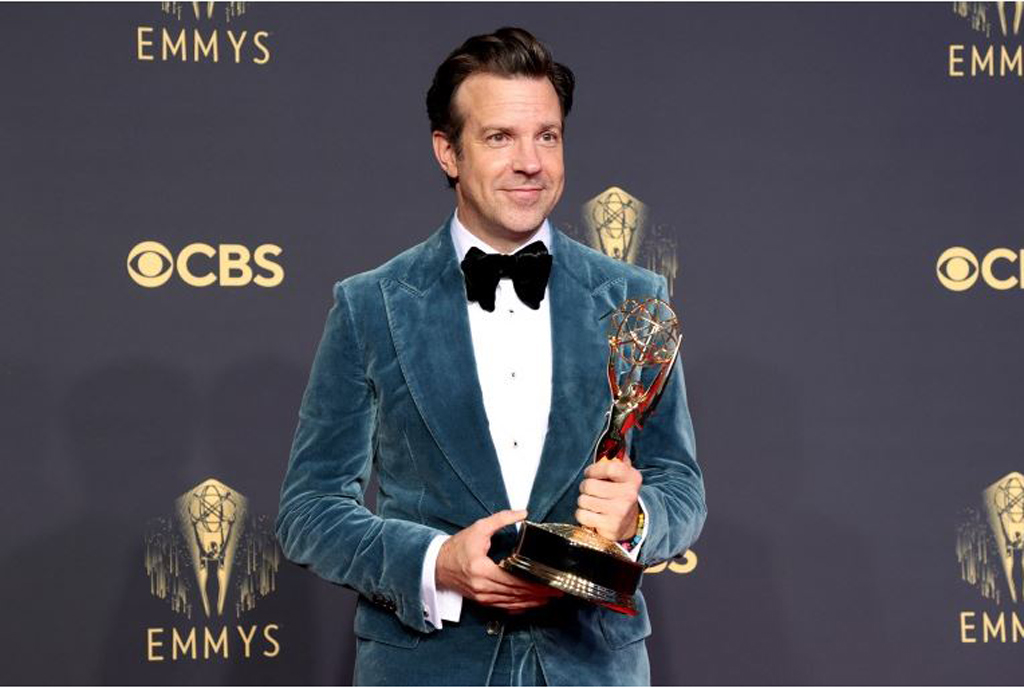 Jason Sudeikis was honour for his lead role in football comedy Ted Lasso, which he also wrote and produced. PHOTO/AFP

Here is a list of the winners in key categories for the 73rd Emmy Awards, which were handed out in Los Angeles on Sunday.

Netflix had a stellar night, winning its first awards for top series with British royals saga “The Crown” (best drama) and “The Queen’s Gambit” (best limited series). Overall, both shows each earned 11 Emmys.

Programs with seven or more Emmys:

In this article:Emmy awards, entertainment, featured, Ted Lasso, The Crown, The Queen's Gambit