Connect
To Top
Four One OneSeptember 9, 2021 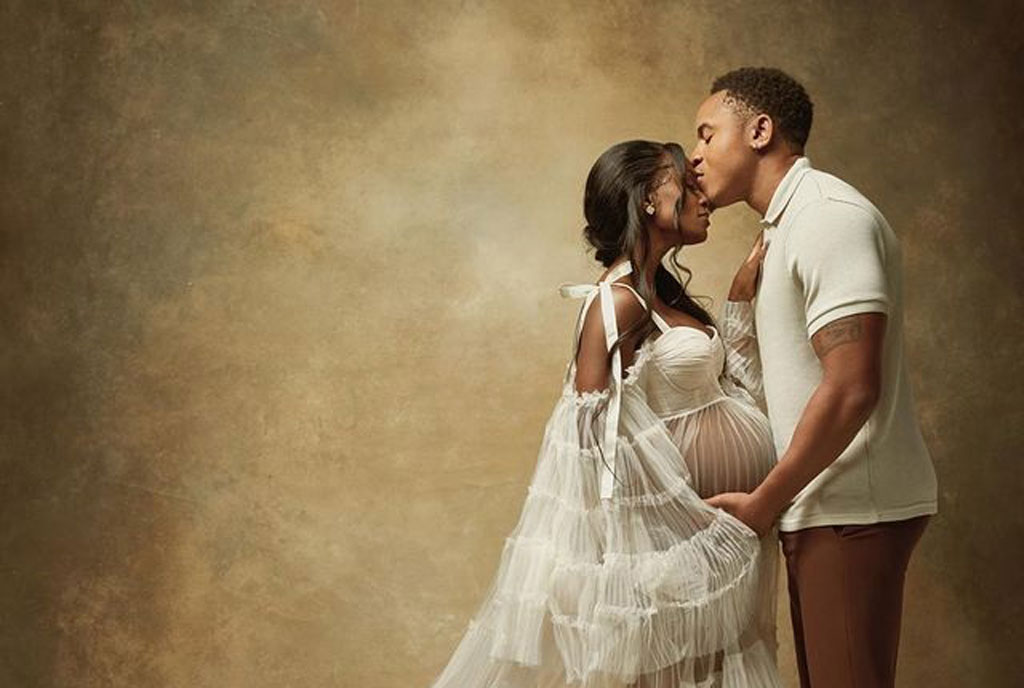 After  months of speculation, Tanzanian singer Vanessa Mdee and American actor, singer, and model Rotimi, real name Olurotimi Akinosho announced through their social media pages that they are expecting their first child.

Vanessa Mdee and Rotimi finally let the cat out of the bag about their unborn baby. Through social media, Vanessa Mdee shared new photos in which she appears with her fiance Rotimi holding her bulged baby bump on Tuesday 7th September 2021.

The two celebrities who got engaged on 30th December 2020 in Atlanta revealed that they will be welcoming a baby boy and they are ready for the challenge.

The couple yesterday revealed the gender of their unborn baby. While speaking to PEOPLE, the soon-to-be parents Rotimi and Mdee revealed how they are “super excited” and their preparations for the unborn baby.

“We are super excited to welcome our son. As first-time parents, everything about this experience has been a brand-new challenge. We love it,” they revealed to PEOPLE.

Mdee, who is 33 years old added that the pregnancy journey has so far been “very smooth” despite her having some “funny cravings”.

“He’s (unborn son) been so good to us. No real pain or symptoms. Some funny cravings and food aversions here and there. It’s been much harder in these final weeks because he’s preparing his arrival, but all in all, we’ve been super blessed.”

32-year-old Rotimi and Mdee met at an Essence Festival after-party in New Orleans and could not stay away from each other since.