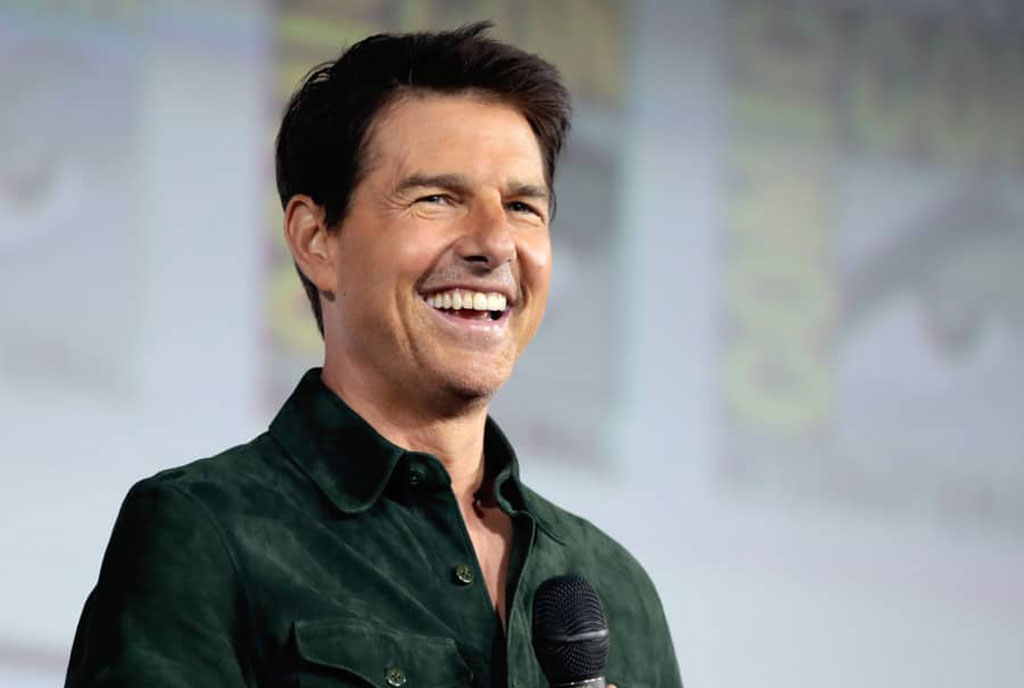 Four space tourists who are orbiting the Earth in a SpaceX craft talked to movie star Tom Cruise who is hoping to make a film in space from the vessel on Friday, mission control said. The amateur astronauts will also appear live on YouTube at around 5:00 pm Eastern (2100 GMT) for an “update about their multi-day journey aboard the Dragon spacecraft,” it said.

“Rook, Nova, Hanks, and Leo spoke to @TomCruise sharing their experience from space,” said the official Twitter account of Inspiration4, the official name of the first ever space mission to take place without an actual astronaut.

The names are the call signs of the four passengers. “Maverick, you can be our wingman anytime,” the tweet added, accompanied by a video clip of Cruise playing an elite fighter pilot whose call sign was Maverick in the movie “Top Gun.”

Last year, former NASA administrator Jim Bridenstine announced a film project starring Cruise to be shot in zero gravity on board the International Space Station. However, no details have yet been delivered about the project, which would be done in collaboration with SpaceX.

The four Inspiration4 passengers billionaire Jared Isaacman and three other Americans took off Wednesday night from Florida. They are currently flying farther out than the International Space Station, and their mission is scheduled to last a total of three days.