Connect
To Top
Four One OneSeptember 9, 2021

Is this end of the road for UG Connect? 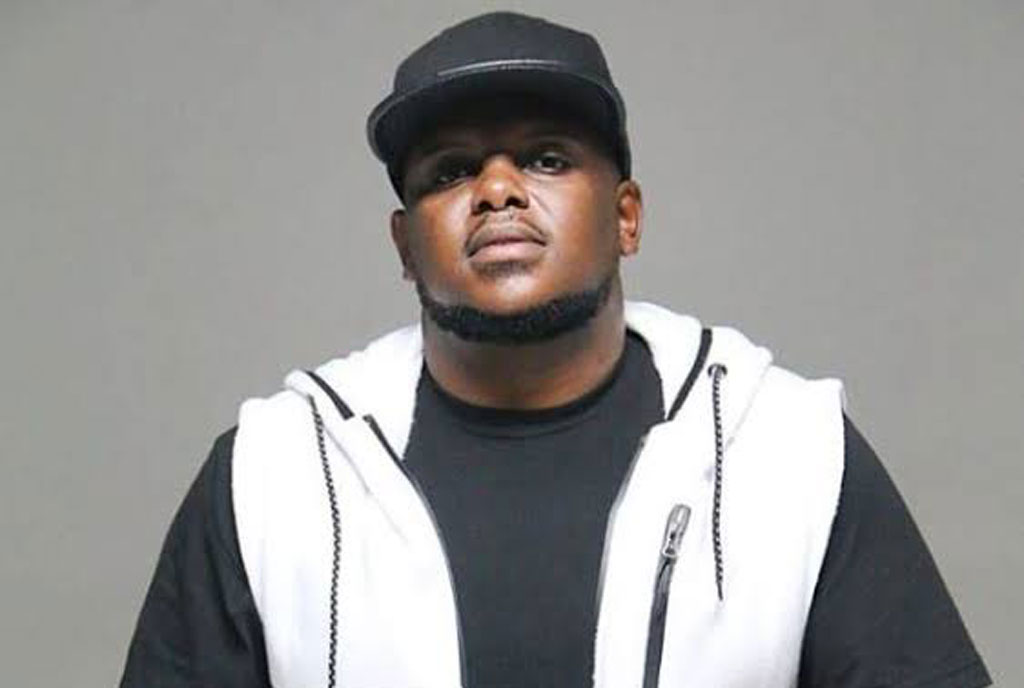 Kenyan rapper Hubert Nakitare better known as Nonini has launched a footwear line under his Mgenge2RU in the US. The artiste confirmed the info through his social media platforms. The shoe edition was created by Italian master-crafts, AliveShoes, who have many of their shoe editions appearing in international magazines like Vogue.

According to Nonini, he has invested over Ksh2million in the shoe line and hopes the merchandise gets global recognition. “The shoes going for Sh24, 000 are real international quality wear. They have been produced and endorsed by one of the best Italian shoe companies,” said the rapper. 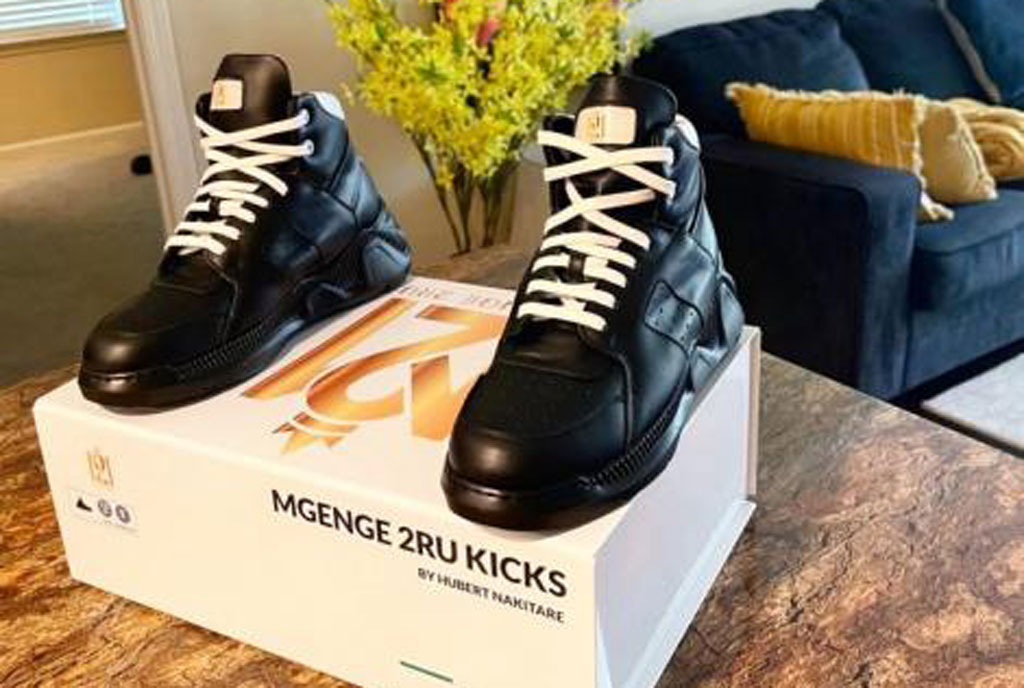 “The US is a lucrative market because as you know, their economy is thriving and that is why my products are doing well here,” he expounded on his choice of launching in the US. Besides seeking performance opportunities, the rapper relocated to the United States of America four months ago, where he has been consulting on how to expand and monetize his ‘Mgenge2Ru’ brand.