Minayo opens up on relationship with manager – Minayo 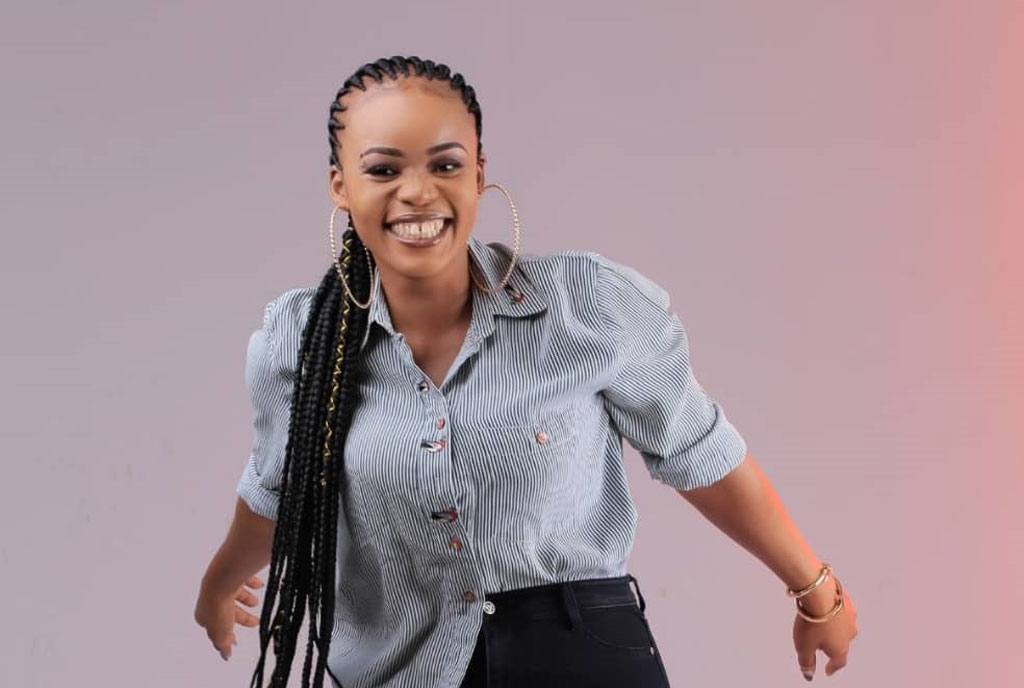 Ever since she returned to the music scene with her banger ‘Bamuskata’, singer Minayo has left many men on their toes wondering who she is dating. Minayo who recently signed with Omulangira Ndausi as his manager caused rumours that the two don’t just have a working relationship but are also romantically involved.

The ‘Kateebe’ singer shut down all the idle talk when she posted on her social media pages her relationship status.

“Single but not searching…,” she posted.

The post attracted thousands of comments mostly from her admirers that were relieved because they still have a chance to shoot their shot.

Popular for her hit song ‘Kateebe’ just returned from a long musical break, got signed by Ndausi. Upon her return, she released a new song called “Bamusakata” whose audio was released just a few weeks ago, and she is set to also drop the music video very soon.