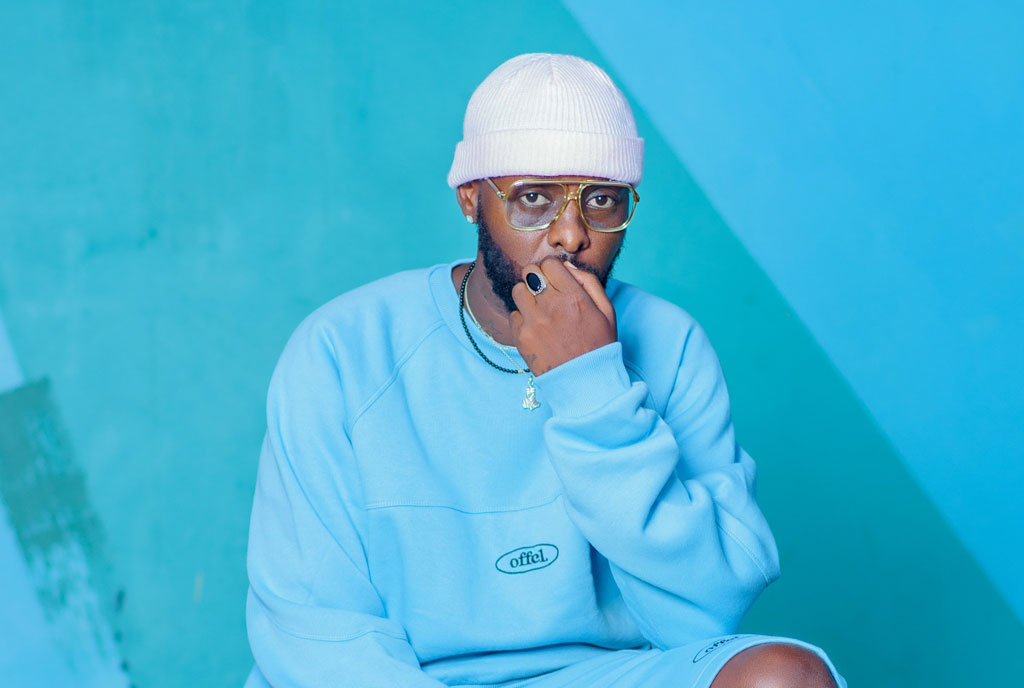 The award was presented virtually to Eddy Kenzo by Janelle Raeburn and Caz Mac online. Taking to social media to celebrate the recognition, Eddy Kenzo thanked his fans for always supporting him. He also appreciated the organizers for supporting and showcasing African music to the world.

“A special thanks to CAMA for making an effort to connect African music and Caribbean music. It is so special to know how connected we are. I am blessed to be recognized as Best AfroBeats Act. CAMA is a celebration and reminder of unity for Africa and the Caribbean,” Eddy Kenzo posted.

CAMA Awards UK is the first dedicated Award ceremony held in London; that is aimed at acknowledging and rewarding British and international talent from various musical genres that include; Afro beats, Reggae, Dancehall, Soca, Reggaeton, UK Afro-swing, and Gospel.