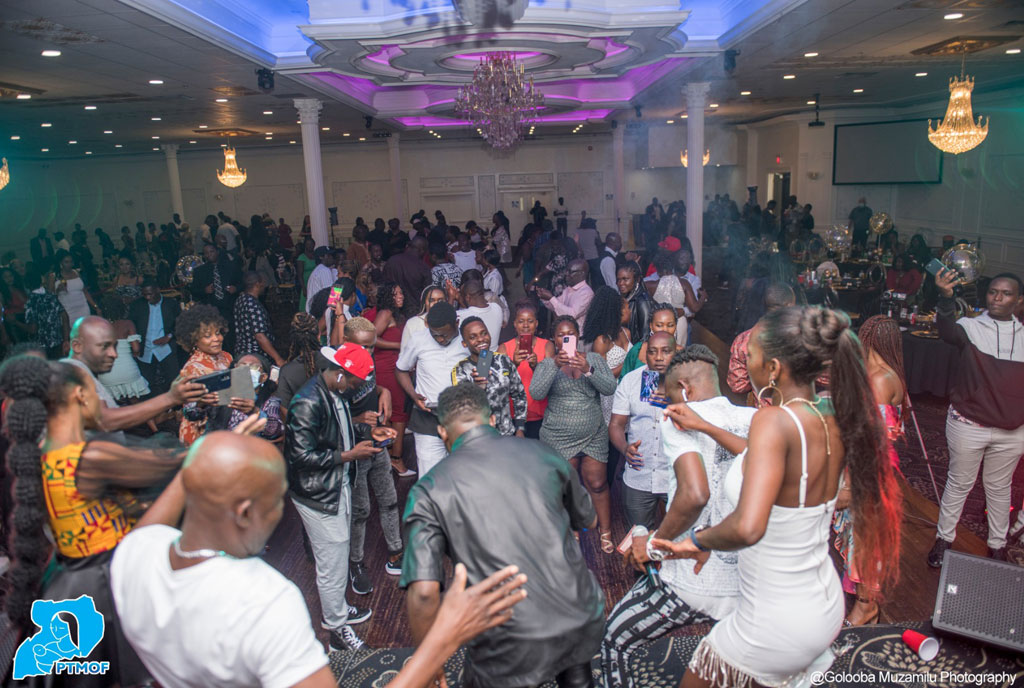 Most musicians in Uganda are stage thirsty as gatherings were put on hold. It’s been two years since events were stopped in a bid to prevent the spread of Covid-19.

Because the stage is their office, most of them have decided to look for alternatives to stay in touch with their fans. Some have decided to do online shows while others have just decided to stage shows abroad. David Lutalo is among those that have had the chance to get back on stage. Last weekend he performed at the “Breaking the silence youth and women convention” in Toronto Canada. 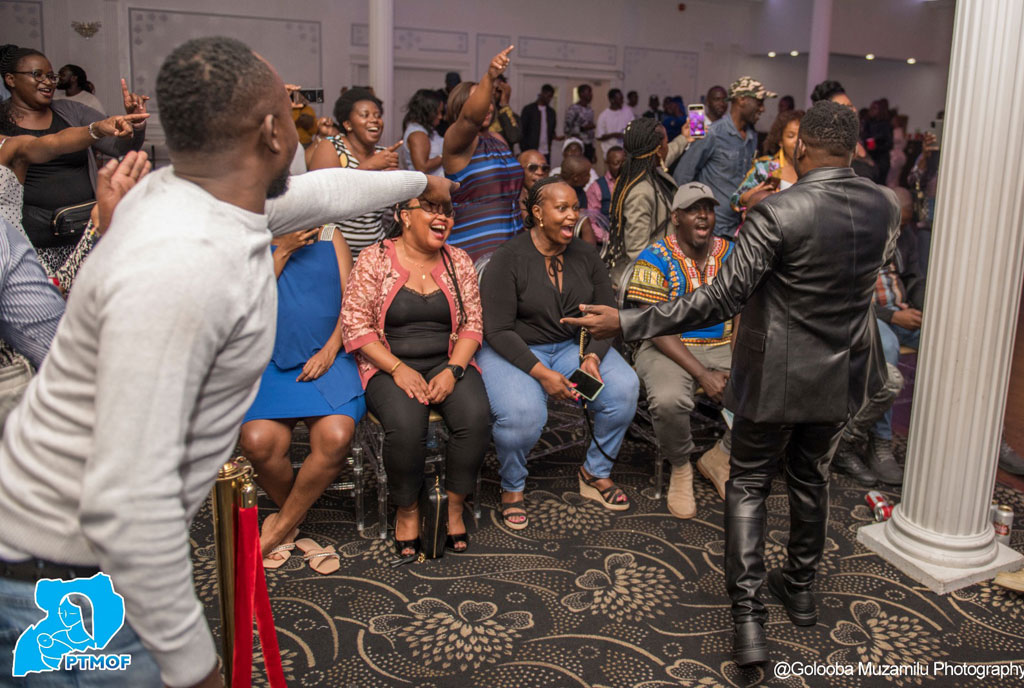 Lutalo gave revellers a show they will never forget at the Pelletier teenage mothers’ foundation Canada as he performed most of his hits back to back. He didn’t give them an opportunity to rest. From ‘Kwasa’ to ‘Nkwagalila dala’, the audience partied, danced, and sang along to the tunes. Even the non-Ugandans couldn’t miss out on this action. 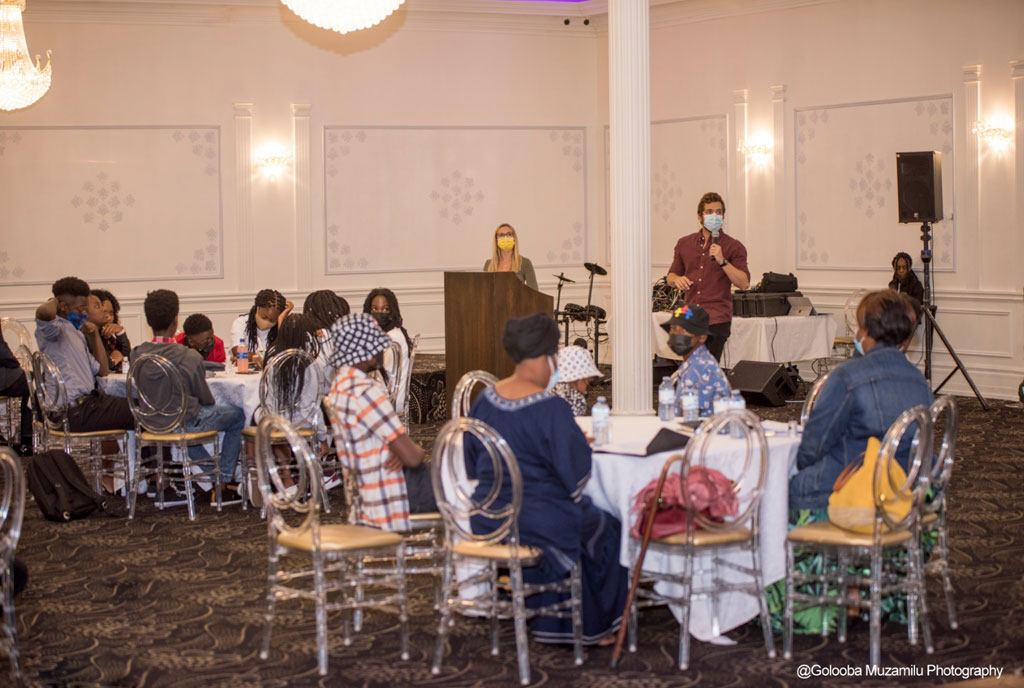 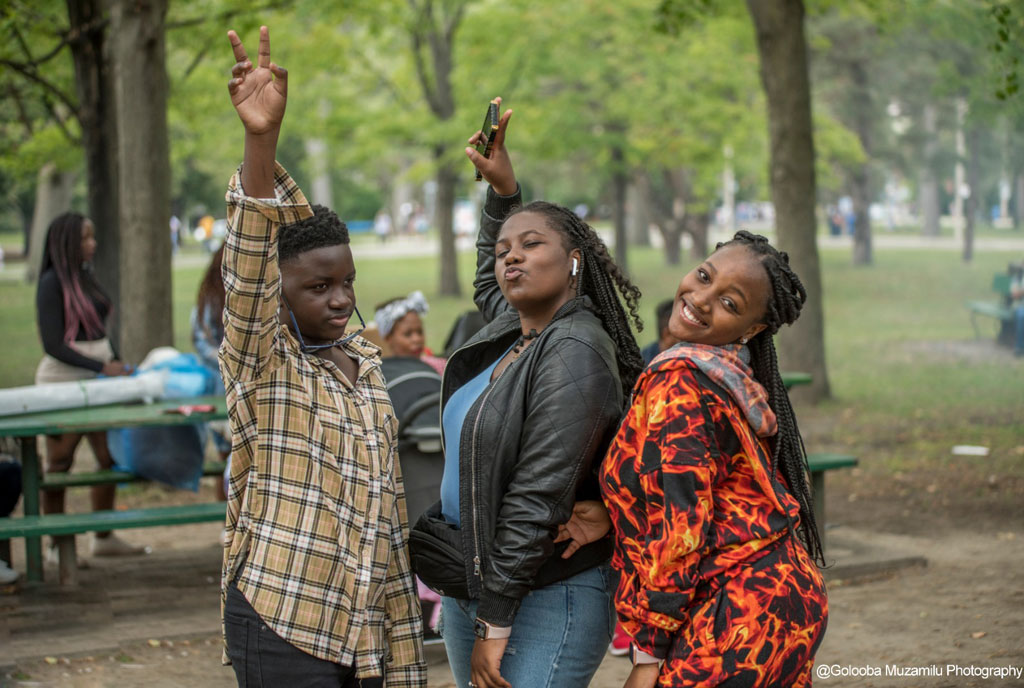