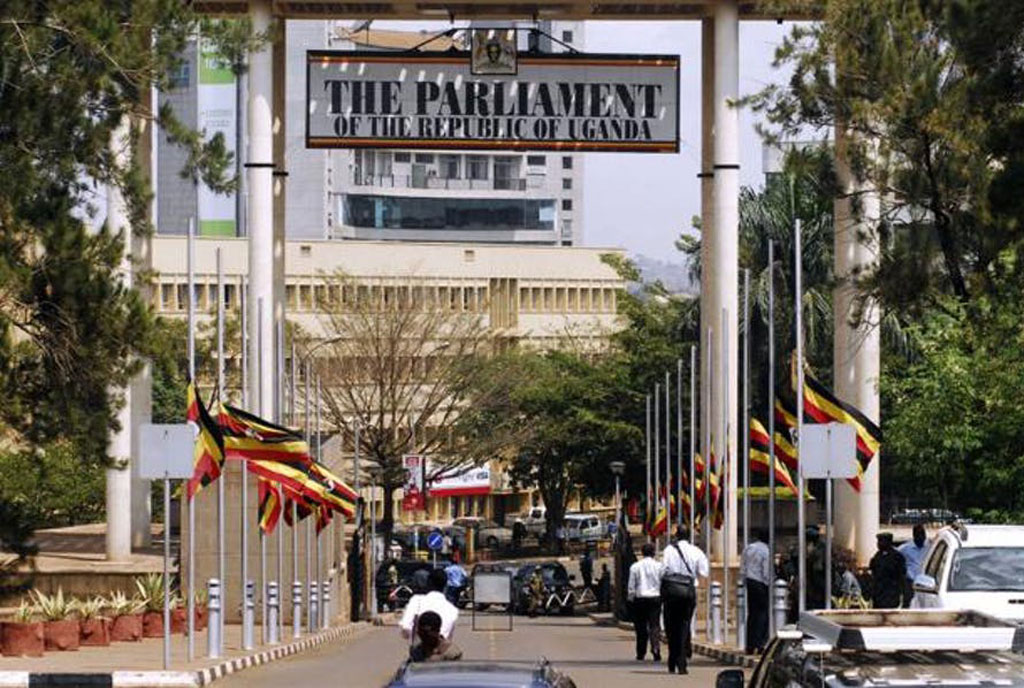 MP FORGETS AND WANDERS INTO PARLIAMENT

A former MP from Kawempe was on Thursday stopped by Parliament security after wandering into his former place of work. The former MP was stopped at the lobby after presenting himself as a legislator.  “I thought he was joking but after his strong protests that security was keeping him from a committee sitting, I realised something was not adding up,” a parliament staff said.

The former MP was taken aside by concerned staff, who patiently explained to him that he had lost his constituency in the last election. They showed him news reports about the election results in their phone.

“At long last, he exclaimed that he must have been suffering a de ja vu, which we also explained was impossible because a de ja vu cannot make someone walk into their old workplace to claim legitimacy,” the source said.  The former MP blamed the incident on his love for the people, saying his brain must be programmed to serving them.

A local TV station has fired a dozen nutritionists and stylists it was employing “to make their anchor ‘waspy-waisted’” after analysis of audience reception showed few engagements on social media.

The TV station has been digging for more viewers by parading its pair of male and female anchors looking every inch like a couple that just fell from Mars. The woman anchor is always in dresses that accentuate her waist into something that can make wasps commit suicide out of envy while the man is suited suave and debonair.  This column understands that on Wednesday, the seven nutritionists, four stylists and two photographers specially recruited to serve the female anchor were summoned to the director’s office and served their marching orders.

“They are paid a lot of money but the number of likes on Facebook, Twitter and Instagram has been stagnant which also translates to news bulletin viewership,” a source said.

“They have been fired.”

Zambian president Edgar Lungu has warned Opposition against rigging, saying such  “habits can only be tolerated in Uganda.”

Lungu, who was trailing and projected to lose a presidential vote to Opposition rival Hakainde Hichilema, said he had been concerned when he called Africa’s veteran election winners for quick tips on how to make the results being released reflect his victory.

“I called my Ugandan counterpart and found out from him that the Opposition over there is always crying of rigging, so I am warning Hichilema that Zambia is not Uganda,” Lungu said in a message on Sunday.

“I can’t be made to feel like the Ugandan Opposition.”