Did Ykee Benda do Obagaina justice? 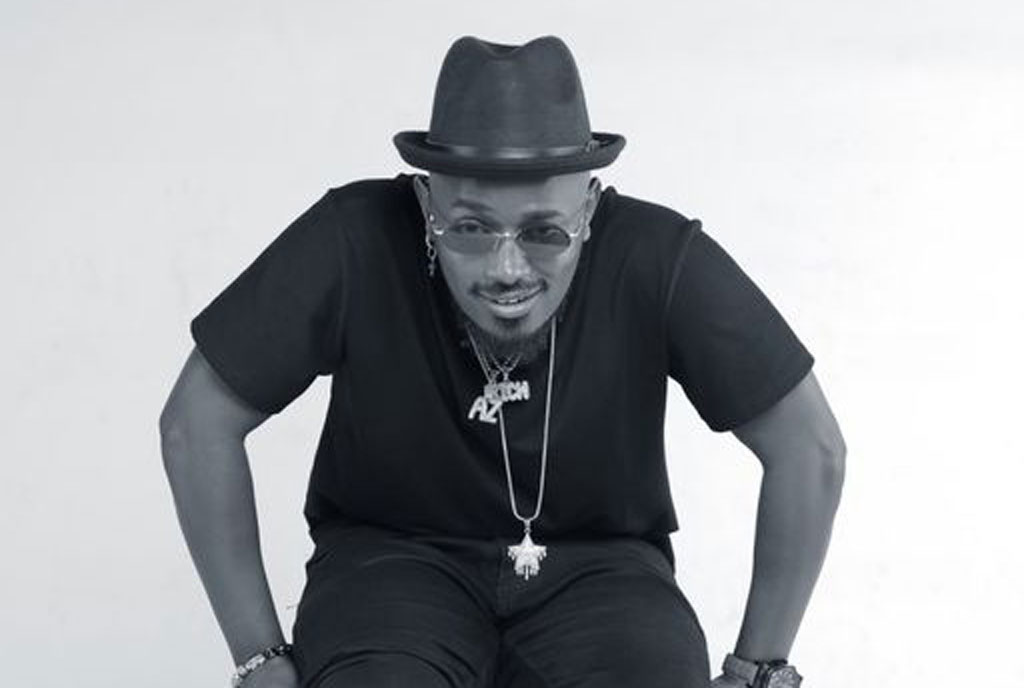 In the 90s singer turned politician Racheal Magola released ‘Obagaina’ that was a hit song and to date, it still gets people dancing once it’s played. This is probably why singer Wycliffe Tugume aka Ykee Benda redid the song that featured on his recently released album ‘Kirabo’.

In Ykee Benda’s version, he puts himself in the shoes of the woman who questions the whereabouts of his partner. The video that was released yesterday was shot and directed by Ivash RS, a renowned videographer from Ykee Benda’s Mpaka Films.

The video was a village setting that featured Ykee Benda playing the role of a village man being cheated on by his darling wife. The setting and his wardrobe perfectly bring the message of the song out. Dancers Wembley Mo and Eddie Wizzy are also featured in the visuals.

The audio was produced by Kraizy Beats from Mpaka Records’. According to the singer at the launch of the Album, it has been an exciting challenge for him. Ykee Benda says he wanted to show the world what he is made of, he wanted to give fans what they were used to and show them new sounds and genres. He wanted to do something for everyone.

Do you think Ykee did Obagaina justice?