Azawi gets her groove back with ‘Slow Dancing’ 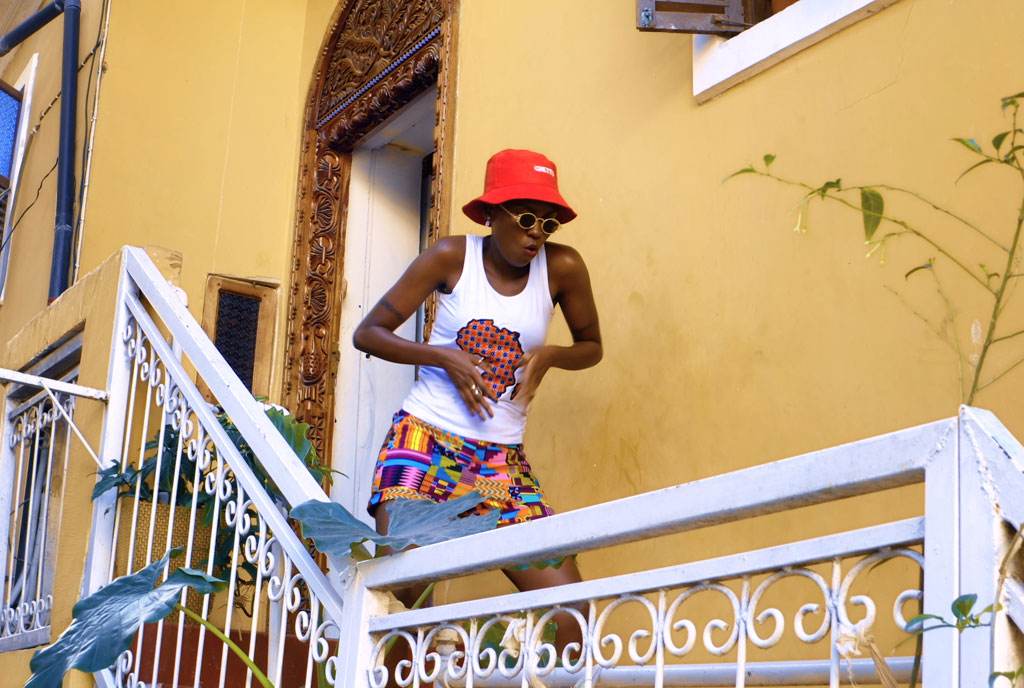 It was without a doubt that Azawi’s ‘My Year’ had gotten us smoothly into 2021 but shortly after its release, Covid-19 second wave hit us and we found ourselves in the second lockdown. Memes starting flowing on social media how Azawi had made empty promises with her jam.

This worked out as the song received boost. It topped charts and was on constant request especially for those who were looking for hope.

Yesterday, the Swangz Avenue artiste released the second song off her forthcoming album dubbed ‘Slow Dancing’. It was written by Azawi and produced by Kuseim at the African Bureau of Music (ABM) studios and it’s an Afro-beat track with a blend of Reggae.

Swangz Avenue’s Marvin Musoke was behind the visuals that were shot in Zanzibar and it has some shots on the lake with beautiful scenery of the sand. There are also shots taken on the streets of Stone Town.