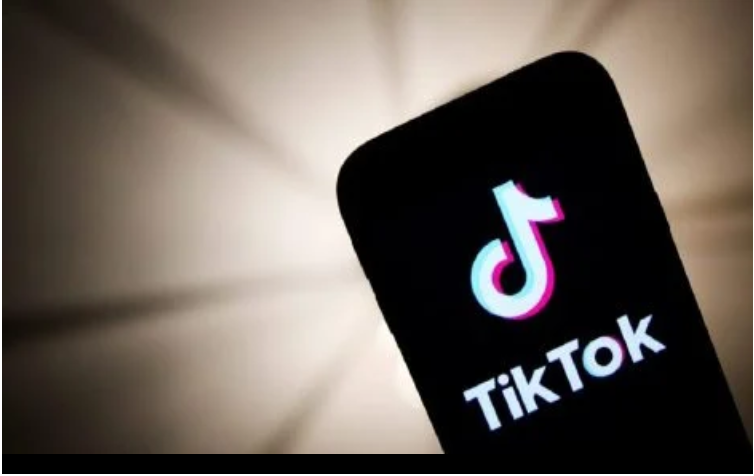 TikTok app has banned the popular “milk crate challenge” from its platform due to concerns that users participating in it could be seriously injured.
The viral challenge involved people stacking up walls of milk crates and walking over them, mostly ending up with the pyramid collapsing, sometimes resulting in physical injuries.
“TikTok prohibits content that promotes or glorifies dangerous acts, and we remove videos and redirect searches to our Community Guidelines to discourage such content. We encourage everyone to exercise caution in their behaviour, whether online or off.” The App’s spokesperson said.
The move by TikTok follows concerns from several doctors and health workers in the US.
George Gantsoudes, an orthopaedic surgeon in Virginia, also shared an example of the challenge gone wrong on Twitter, noting that “surgeries required to fix problems caused by this may fall under the umbrella of ‘elective surgeries.’
According to ABC affiliate WSB-TV, an Atlanta-area medical worker saw at least two people who had broken or fractured bones after falling off the crates Sunday.
Searching for the trend’s hashtag on the app now brings up a “no results found” notice. The search results page notifies users that “this phrase may be associated with behaviour or content that violates our guidelines. Promoting a safe and positive experience is TikTok’s top priority.”
Dr. Rajwinder Deu, a professor of orthopedic surgery at Johns Hopkins University, told USA TODAY that the height and instability of the milk crates is what puts people at the risk for serious injuries.
With the ban on the challenge, Corke hopes people will stop walking on stacked milk crates.
“The public should be focused on the disease and deaths that are mostly out of control, like COVID. Not getting injured over going viral,” Corke said.