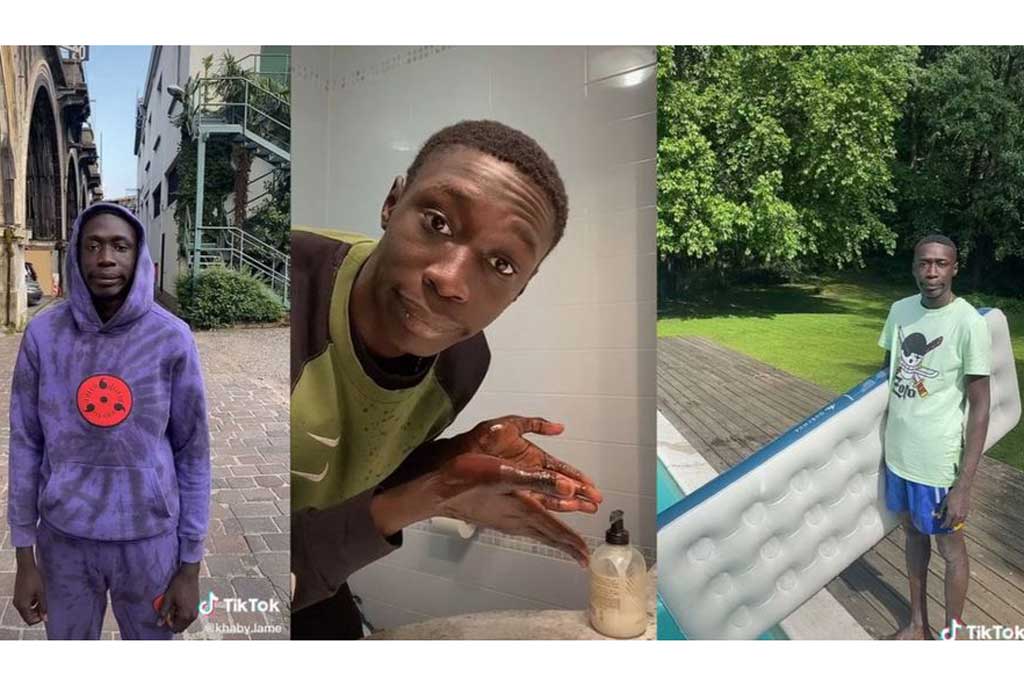 Khaby Lame has become the second most-followed person on TikTok, after Charli D’Amelio.

His TikTok account now has more than 90.2 million followers and more than 1.3 billion likes. That’s more followers than there are people living in the UK!

Some people think he could even be on track to overtake Charli, and claim the top spot as the world’s most popular TikTokker.

But who is he, and why is he so popular?

He started his TikTok account in March 2020 during the coronavirus pandemic after he lost his job working at a factory.

On his account he posts funny videos where he points out how some people over-complicate things for no reason.

He said he thinks people all over the world like his videos because his comical facial expressions make people laugh, and you don’t need to understand a particular language to find it funny.

Khaby is a big football fan, and often wears football shirts in his videos. His favourite team is Juventus F.C.

He has also said that Eddie Murphy and Will Smith are two of his biggest inspirations.

Will he become the most followed person on TikTok?
Current number one and TikTok fave, Charli D’Amelio, has been top for a while, but there are signs Khaby could be the person to overtake her.

Khaby’s popularity has exploded recently – according to Social Blade, a website that tracks social media, he has gained a massive 21.9 million followers over the past 30 days.

Charli, meanwhile, has gained just 2.6 million over the past 30 days.

So if Khaby’s popularity continues at this rate, he is well set to become the most followed person on TikTok.