Anita Fabiola August 17 said ”YES to” her ”Superman, my best friend and the man of her dreams.” PHOTO/HANDOUT 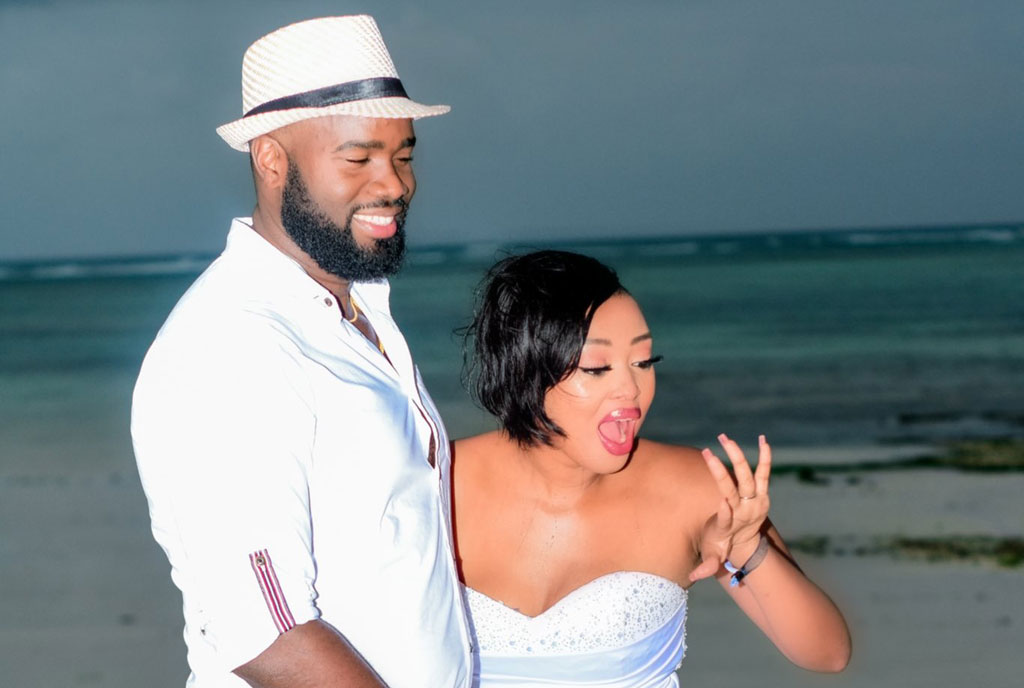 Anita Fabiola and her ‘super-man’. PHOTO/COURTESY

The proprietor is languishing in Luzira prison but a tycoon says he will engage him after “I was left in tears when socialite Anita Fabiola advertised” the great service of Give and Take without even mentioning it. “I can’t believe someone who wasn’t even born when Give and Take traded is promoting it,” the tycoon said. 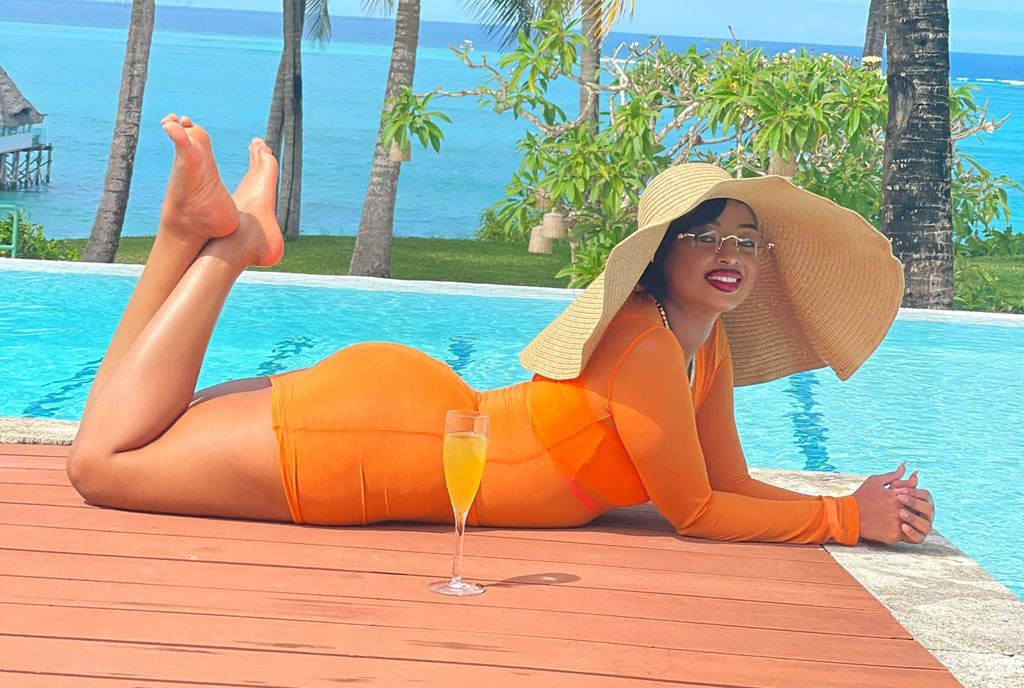 “Fabiola is an ambassador.” The tycoon’s reaction came after the vixen posted a picture in which she was pecking the chubby cheeks of her new catch with the caption, “He takes me places I’ve never been so I’ll do things I’ve never done.” The tycoon also appealed to Bank of Uganda to recognise Fabiola for demonstrating the essence of a transaction. “She’s a true forex bureau, a Give and Take.”

In this article:Anita Fabiola, Celebrities, featured