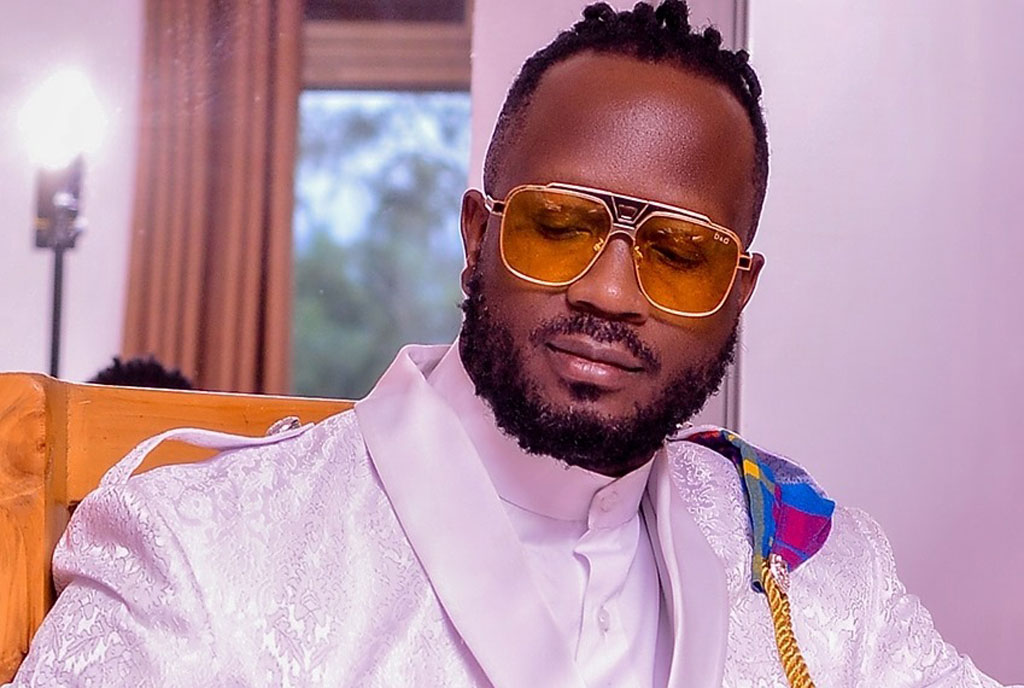 A few weeks ago a number of artistes went to Gulu to meet with Gen. Salim Saleh over the issues affecting the music industry of Uganda. Among the artistess was Jose Chameleone, Bebe Cool, Pallaso, Feffe Busi, Weasal, and King Saha among others.

A few days after the meeting, Feffe Bussi in a song dubbed ‘Gulu’ what transpired while they were in Gulu. Singer Bebe Cool has also come out and given a recount of how it went down in Gulu story through a Facebook post.

According to Bebe Cool, he was in Gulu along with other artistes for a workshop under the theme ‘Strengthening the Cultural and Creative Industry in Uganda’.

“During the workshop we dissected the performing arts industry using the SWOT (Strength Weakness Opportunities and Threats), SMEACC (Situation Mission Execution Administration Comman & Control) and TEAM (Together Everyone Achieves More) analysis to understand the position of the industry, identify the enemy and strategize on how to attack and win the war of restructuring the industry,” he pointed out.

Adding that the arts and creative industry contribute 3% of Uganda’s GDP which gives them the right for the government to pay full attention and organise the industry.