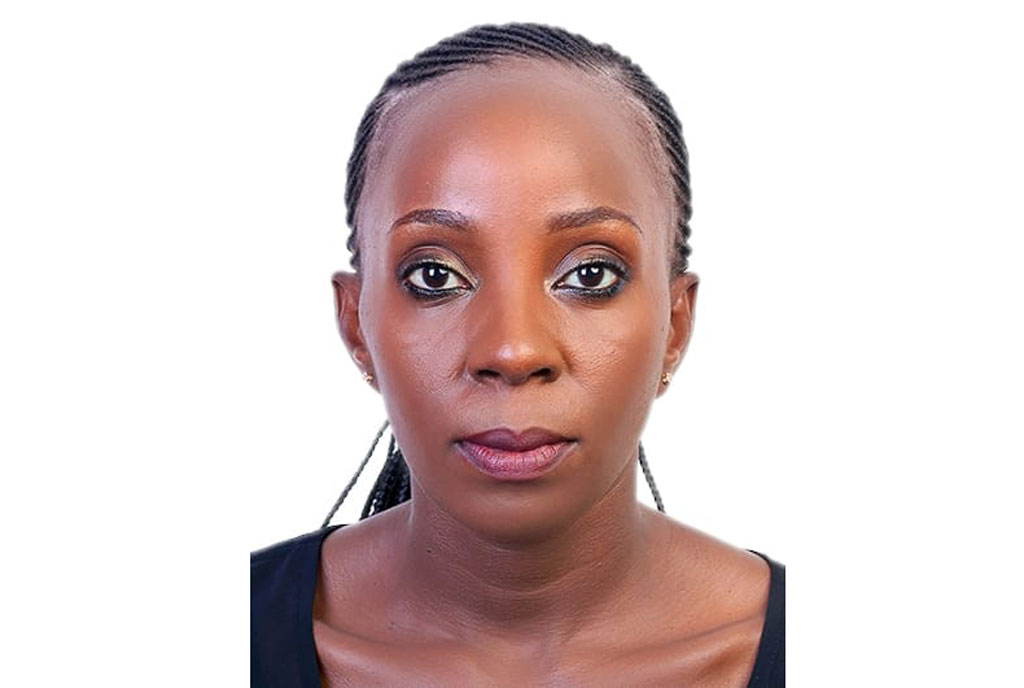 Hmmmmm! With less to do in Kampala due to the closure of the entertainment sector, people in the creative industry are still flocking Gulu with the aim of getting funds from Gen. Salim Saleh. However, we have received information that some artistes have been in Gulu for more than two months but have not been able to see Gen. Salim Saleh, the chief coordinator of Operation Wealth Creation.

With their efforts hitting a dead end, we have reliably been informed that these artistes, who were sleeping in 50K hotel rooms, have now resorted to sleeping in 10K rooms because they no longer have the finances to sustain themselves.

It is said some have even spent some good millions in the process, among these include Phina Masanyalaze, Gerald Kiwewa, Abdu Mulaasi and Kazibwe Kapo, among others.