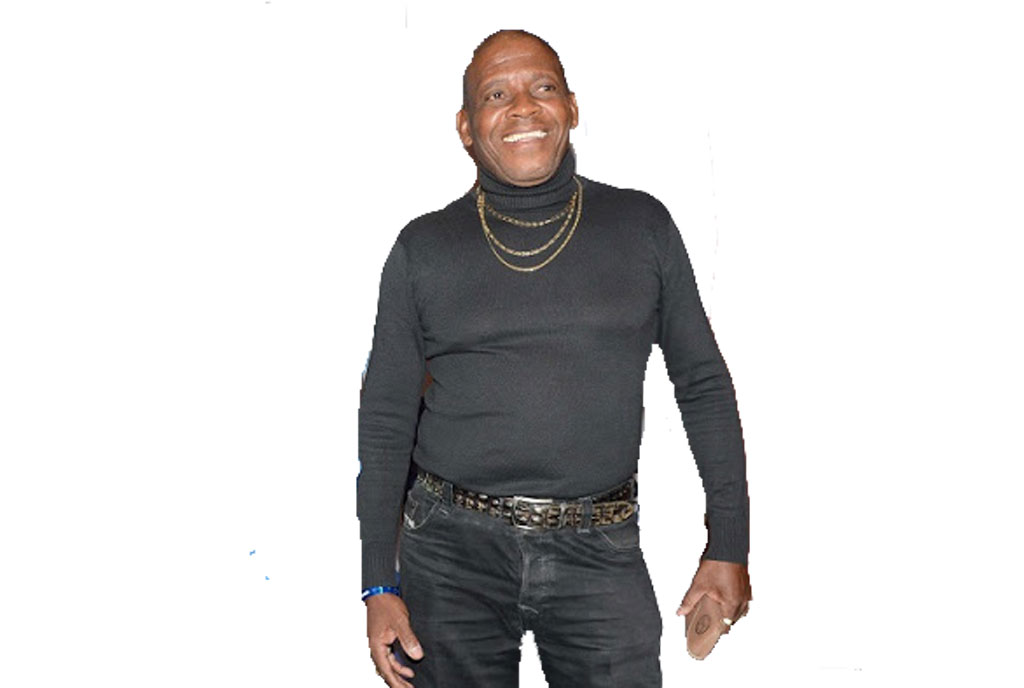 However, the news of his passing on was not released until late Thursday.

Pat Shange rose to prominence in the 1980s with timeless hits such as Sweet Mama, We Can Dance, I’m Accused and Shayile Time, and sold millions of copies worldwide.

He became one of the original bubblegum music stars. Bubblegum was a form of pop music that was popular in South African townships in the late 80s.

The 1980s Soul and Mbaqanga singer reportedly first complained about not feeling well on Saturday. He was rushed to Chiawelo Clinic in Soweto after struggling to breathe.

His condition was stabilised and on Sunday, he was transferred to Chris Hani Baragwanath, the world’s third-largest hospital, for more tests to be done.

Born in Sweetwaters in Pietermaritzburg, Pat Shange started his career singing in Mbaqanga with an album titled “Hlengiwe” and later “Ngeke Ngikulobolele.”

After a few more songs in Mbaqanga, in the late 80s, Pat Shange switched to bubblegum, hitting instant fame and becoming one of the most recognisable music voices across the continent.