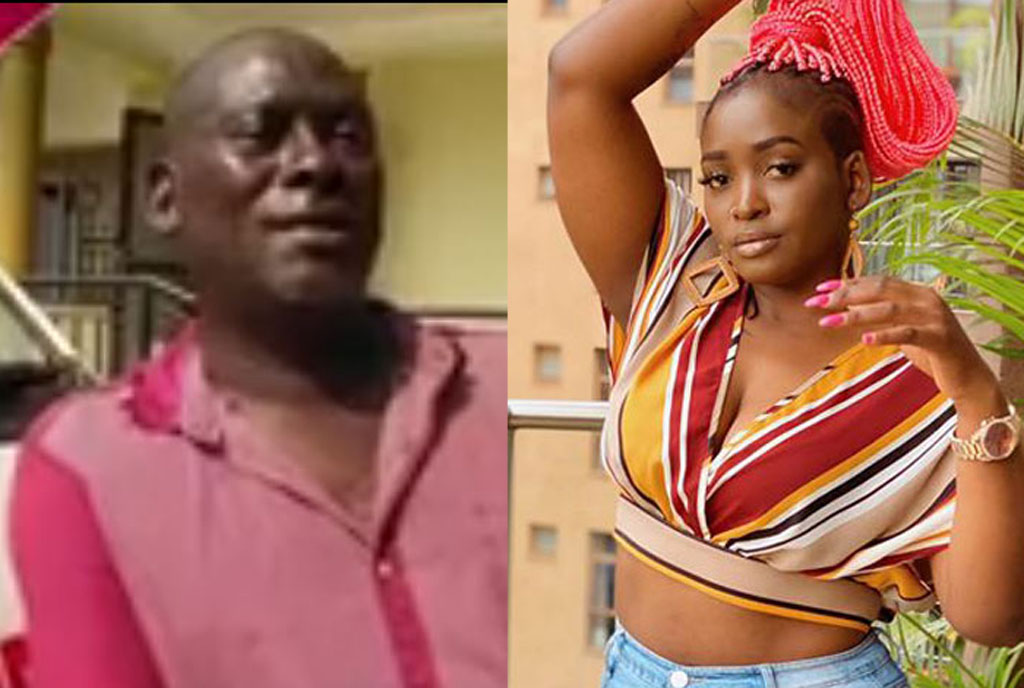 They say a daughter’s first love is her father. Mr. Henry Kabiito feels that it’s time for his daughter Winnie Nwagi to leave Swangz Avenue.

While appearing on NBS Uncut on Tuesday evening, Kabiito said that her daughter should not renew her contract with the industrial area-based label once it expires.

“I would advise Winnie to leave the label once her contract expires. You know you can never know what you are worth if you become comfortable in one place. She should therefore seek another challenge because she’s being exploited,” he pointed out.

To further emphasize his point, he said that he can also take up the role of managing her daughter’s music career since he has good friends in business that can give him a hand when it comes to endorsements and song production.

Despite the father’s wish for her daughter, he says that Nwagi doesn’t agree with him and doesn’t want to leave the label.

“Even if I want my daughter to leave Swangz Avenue, she doesn’t want to because of the comfort she is in. just because they pay her rent which is money I can make in a day as her manager,” he added.

A few weeks back, he came out and supported Nwagi’s skimpy dressing saying that if it’s what pleases her fans.