I have never received a cent for 'Jerusalema'- Nomcebo Zikode 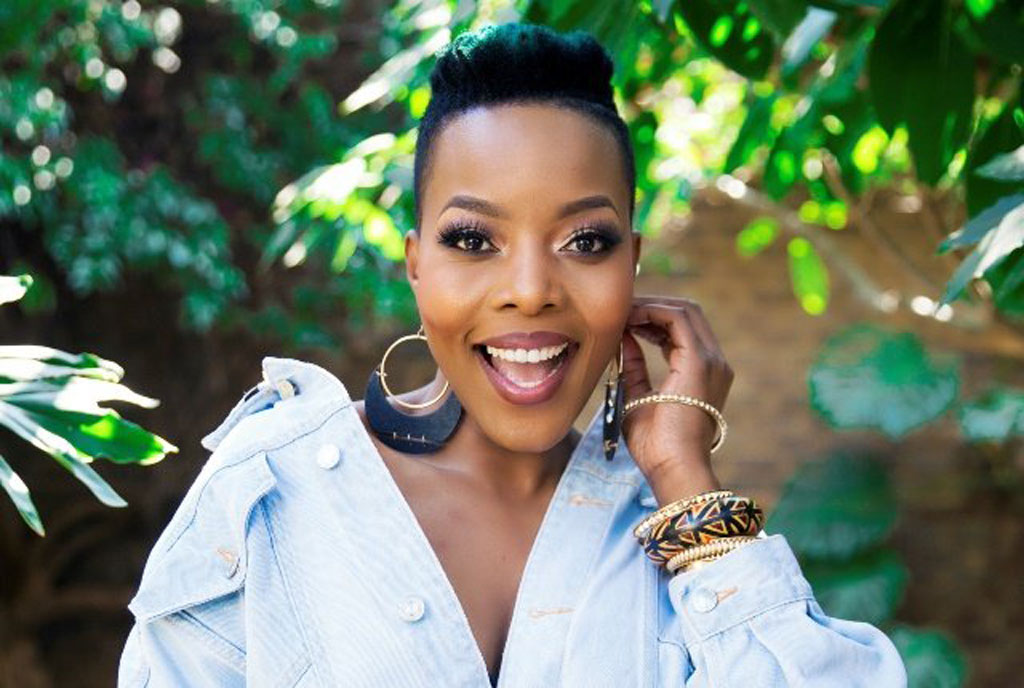 Nomcebo Zikode the voice and lyrics behind ‘Jerusalema’

Information that is coming in from South Africa is that Nomcebo Zikode has threatened legal action, claiming she was never paid for the ‘Jerusalema’ song that became a global hit during the pandemic.

The singer took to social media on Sunday threatening legal action against Open Mic Productions, the label that recorded the song in 2019.

“My voice and lyrics have transcended globally, but I still await what is due to me,” Zikode claimed in an emotional statement to her fans on her Twitter handle.

“I have not been paid a cent by the label for ‘Jerusalema‘ despite the song’s global success. I have been ridiculed, with efforts to marginalise my contribution. The continued love and support from the fans of ‘Jerusalema‘ has been my strength and anchor during this difficult time,” she added.

“I, as a female artiste, can’t stay silent anymore; the matter is now with my lawyers.” She added.

Recorded with DJ Master KG, ‘Jerusalema‘ became one of the most popular songs of 2020 and a soundtrack of the pandemic, reaching No 1 in Belgium, Romania, the Netherlands, South Africa, and Switzerland.

On YouTube, the song has garnered 420million views, while the remix featuring Nigerian artist Burna Boy has had more than 21 million views.

Master KG, who has won global awards for the song, has hit back at Zikode’s claims, saying the singer wants a larger share of the proceeds than originally agreed.

Recently, Open Mic production and Zikode are not in a good relationship which even forced the record company to contract another female artist, Zanda Zakuza, to replace her on the ‘Jerusalema‘ world tour.

However, in a statement by Open Mic Productions, they admitted that the artist had not been paid for the song owing to a contractual disagreement.

“The agreement stipulates amongst other matters, what percentage of Master KG’s artist royalties is payable to Nomcebo for her role as a featured artist in the song. These engagements remain ongoing and as soon as these are concluded and the agreement is signed by all the parties, payment will be made immediately,” reads part of the statement.

Master KG added on his tweet that: “Last year Nomcebo started the ‘Jerusalema‘ tour without me and I never had a problem. A few weeks back I started my tour and then Nomcebo went to the media and created a story that I’m leaving her behind … I don’t really know why things must be like this.”