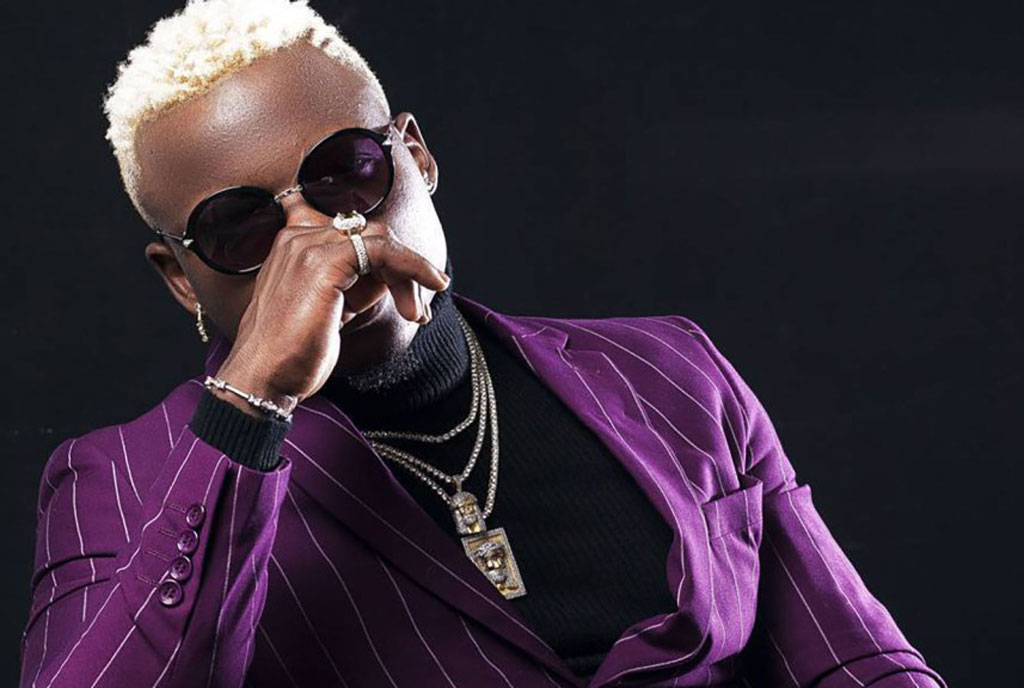 On the other hand, Harmonize’s song ‘Attitude’ has hit over 8 million views on YouTube, only days after its release.

Harmonize has come forward to respond to allegations that he bought the audience for these songs. In a statement, he posted on social media, Harmonize responded sarcastically to one of the fans who had claimed the views on his song are fake.

Harmonize claimed that despite allegations that viewers of the song were fake, his song ‘Sandakalawe’ was still getting a lot of airplay in various parts of the world. It is currently at 5 million views which were attained in just a week.

He said that people were enjoying his song despite the debate on social media. “Smash Them ISSA Party Everywhere,” Harmonize wrote.