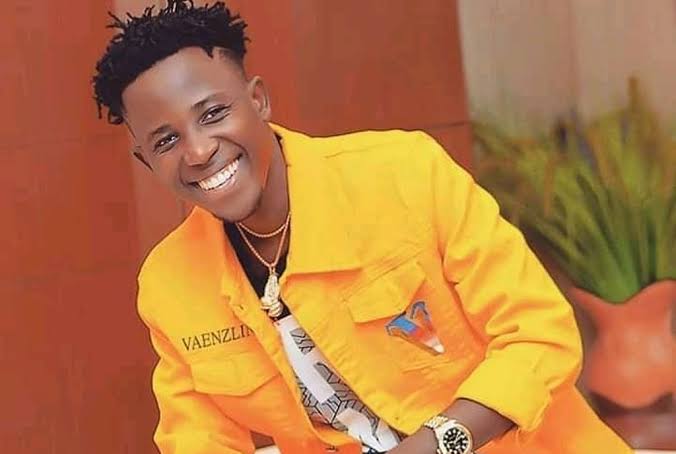 Last year sQoop run a story titled “Stars to watch out for in 2021”, the list featured Victor Ruz a young artiste who broke through with his song ‘Love Legend’ that ruled the airwaves for a while and left many music lovers yearning for more of his ballads. The ‘Kikomando’ singer is slowing earning his place in the music industry.

Two days ago, the singer released another song titled ‘Wansala’. The song is already enjoying massive airplay an impressive 30k YouTube views already. In this song, singer Victor Ruz cries foul for love as song depicts a cheating lover and need to move on and find someone better.

Victor Ruz is  known for songs like ‘Kako’, ‘Kikomando’ and ‘Ndese Love’ among others which have all been welcomed and loved by fans. According to the singer, the first songs where at his entry level and with the new song, he starts a new phase that will not be like the previous one now that he has mastered the industry.

He has termed new phase as “Going Back where I Left My Heart” and here he has 2 songs so far, ‘Wansala’ and ‘Tattoo’.

Wansala was produced by One Blessing and video shoot by Dave Thymas.