The Monday troll: YouTuber charged with having ‘unexplained big head’ 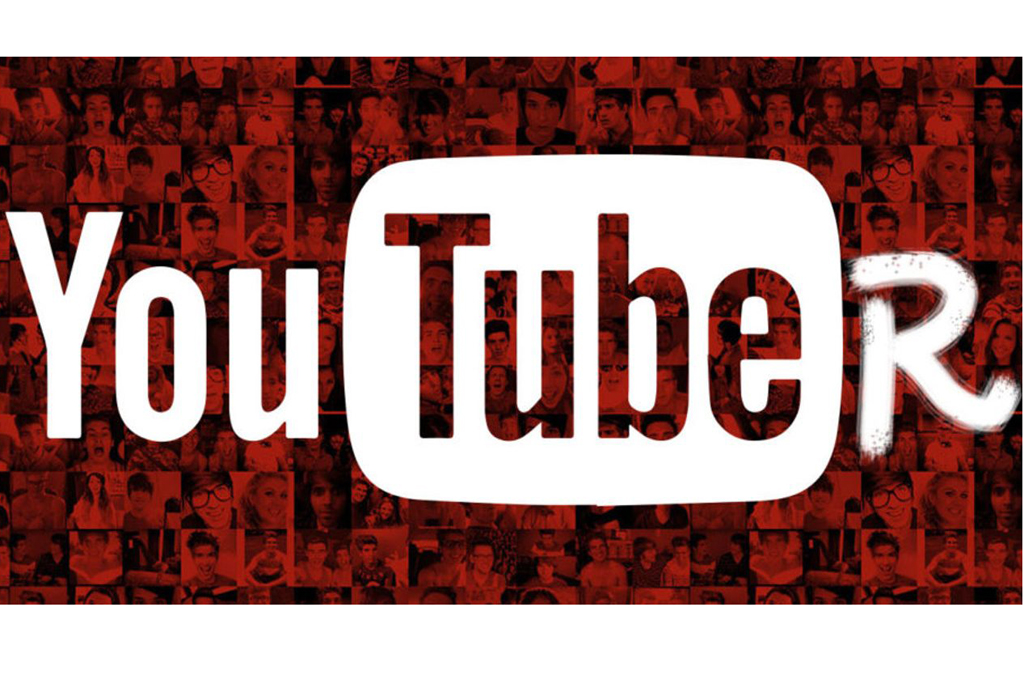 The prosecution in a regional country is planning to add the charge of having “unexplained big head” against a popular YouTuber who was arrested over Genocide denial.
It is the second additional charge the prosecution is slapping on the former university lecturer and rapper, who is also accused of “illicit enrichment” after he was allegedly found in possession of huge sums of money, whose source he could not explain.

Sources intimated that detectives were irked that the accused just could not explain anything.
“We found him with huge sums of money but he cannot explain how he got it. We asked, asked and asked. Nothing,” a source said.
Frustrated detectives then asked if the accused “had a big head for nothing,” to which he just smiled.
“The guy couldn’t even explain the size of his head, we were left wondering how he was even teaching to begin with.”

Ssegirinya advises Museveni on new Cabinet
Muhammed Ssegirinya has expressed his dismay at President Museveni’s continued delay to name a new Cabinet, saying it appears like the Head of State is having trouble with spelling some names “like my own.”
The Kawempe North MP said Museveni should not look like Kampala folks who park their cars when it is drizzling and only come out in a mad rush when it stops.

“You might think he is serious about the quality of his Cabinet when he takes such exaggerated constitutional delays to exercise his mandate, only to come out with a geezer who fears the red carpet, or a woman with grocery (read grotesque) eyebrows,” Ssegirinya said.
Reminded that Museveni’s Cabinet is always big and needs time to complete, Ssegirinya sneered: “How does that help me? He only needs one name there and that is Ssegirinya.”

Pigs blamed for shortage of women in Buganda
A senior presidential advisor has doubled up on President Museveni’s aversion for pigs by blaming the alleged shortage of women in Buganda on the snorting animals. “We’re exporting all our women to Middle East to clean toilets and replacing them with pigs in our backyard so this report doesn’t surprise me,” the advisor said, refusing to be identified because he is both a Muganda and a Muslim.

Media reports at the weekend indicated that there is a shortage of women in Buganda. While Museveni keeps citing pigs in killings of prominent persons, his advisor feels Buganda is embracing more of the animal than their own women.
He said most Baganda today “only think of kikalayi” at the expense of their heritage.
“You go to most homes in Buganda and you’ll be sure of two things: disturbing noise from pigs and a boy bringing you drinking water,” the advisor said.