Diamond, Zari to premiere on Netflix 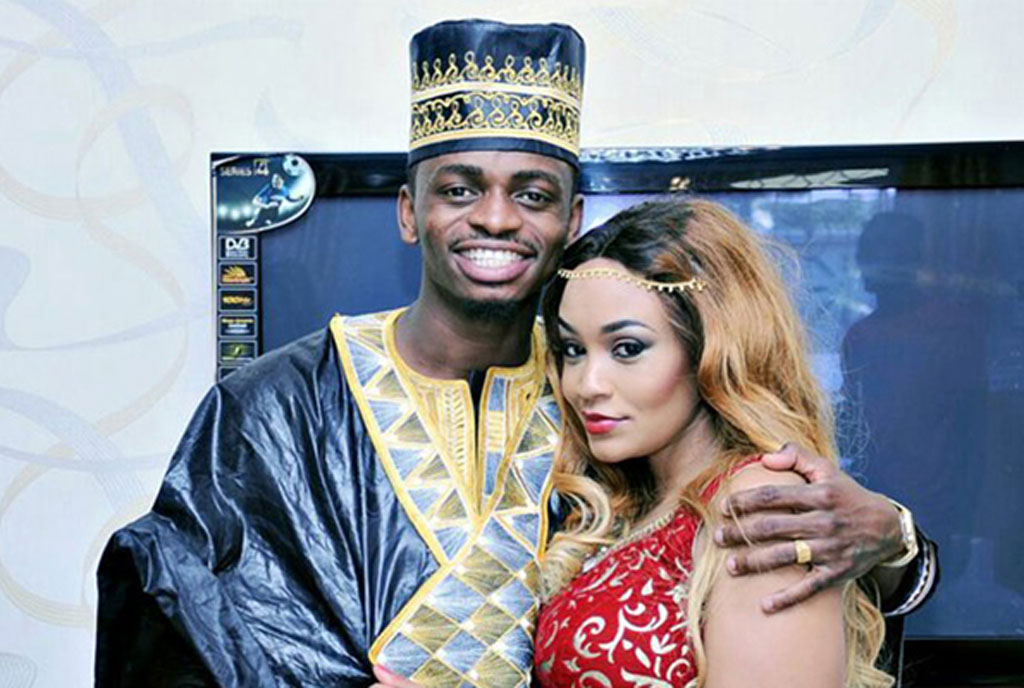 Tanzanian singer Naseeb Ali Juma, commonly known as Diamond Platnumz to his fans, is, alongside his baby mama Zari Hassan set to make an appearance in a reality show to be aired on Netflix.

The couple made the announcement on their respective social media pages, with the Ugandan socialite sharing her excitement.

“Born in Uganda. Flourishing in Mzansi. Now we’re taking over Netflix! See me bossing it up on @netflixsa and @naijaonnetflix’s first-ever African reality show, coming soon! #YoungFamousAndAfrican,” she posted on Instagram.

Diamond, known for producing many hits including Waaah, in which he sang alongside Congolese maestro Koffi Olomide, wrote: “GUESS WHO??? They’re young, they’re fresh, they’re unapologetically African and they’re coming to your screens! Can you guess some of the stars and their famous sayings? #YoungFamousAndAfrican,” wrote Diamond on Instagram.

The show titled ‘Young Famous and African’ is set to premiere on Netflix South Africa.

Zari and Diamond have shared a love-hate relationship in recent times.

Zari famously dumped his Ugandan tycoon Ivan Ssemwanga (now deceased) for Diamond a decade ago, but the relationship famously broke down six years later when she walked out of him on Valentine day, accusing him of among others, infidelity and being a dead beat dad.

But the duo has appeared to warm up to each other of late, with Zari traveling to Tanzania twice in the last three months, on the premise that she was taking the couple’s two kids to bond with their dad.

In one of the visits, she is said to have spent the night at the musician’s mansion.