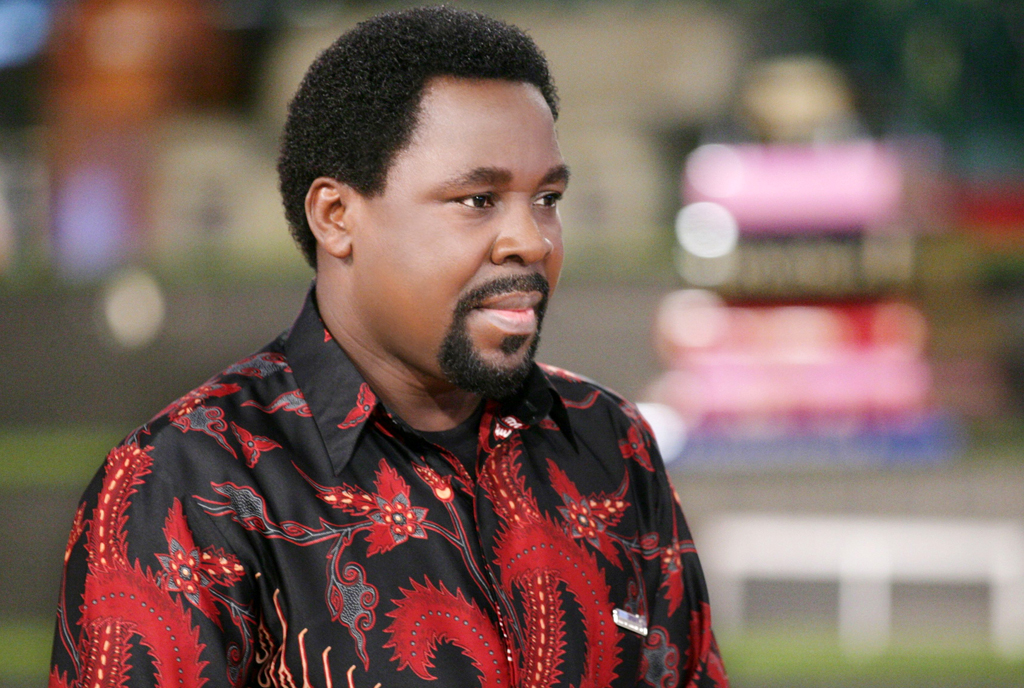 A prominent Nigerian televangelist Temitope Balogun Joshua popularly known as TB Joshua has died hours after presiding over a programme at his Lagos-based megachurch on Saturday.

In a statement, TB Joshua Ministries through their Facebook page said “God has taken His servant Prophet TB Joshua home – as it should be by divine will. His last moments on earth were spent in the service of God. This is what he was born for, lived for and died for.”

The founder of The Synagogue Church of All Nations, a Christian megachurch in Lagos, has been one of Africa’s most influential preachers with a large following on TV and social media.

Prophet TB Joshua as he’s popularly known is said to have spoken during the Emmanuel TV Partners Meeting on Saturday June 5, 2021 that: “Time for everything – time to come here for prayer and time to return home after the service.”

“Prophet TB Joshua leaves a legacy of service and sacrifice to God’s Kingdom that is living for generations yet unborn. The Synagogue, Church Of All Nations and Emmanuel TV Family appreciate your love, prayers and concern at this time and request a time of privacy for the family,” the statement added.

TB Joshua, often called “the man of God” or “the Prophet” known for his “miracles” and “resurrections”, had an estimated fortune of several million dollars, according to Forbes.
His YouTube channel, Emmanuel TV, had over 1,000,000 YouTube subscribers and was the world’s most viewed Christian ministry on the platform before it was suspended.Described as the “Oprah of Evangelism” and “YouTube’s most popular Pastor”.