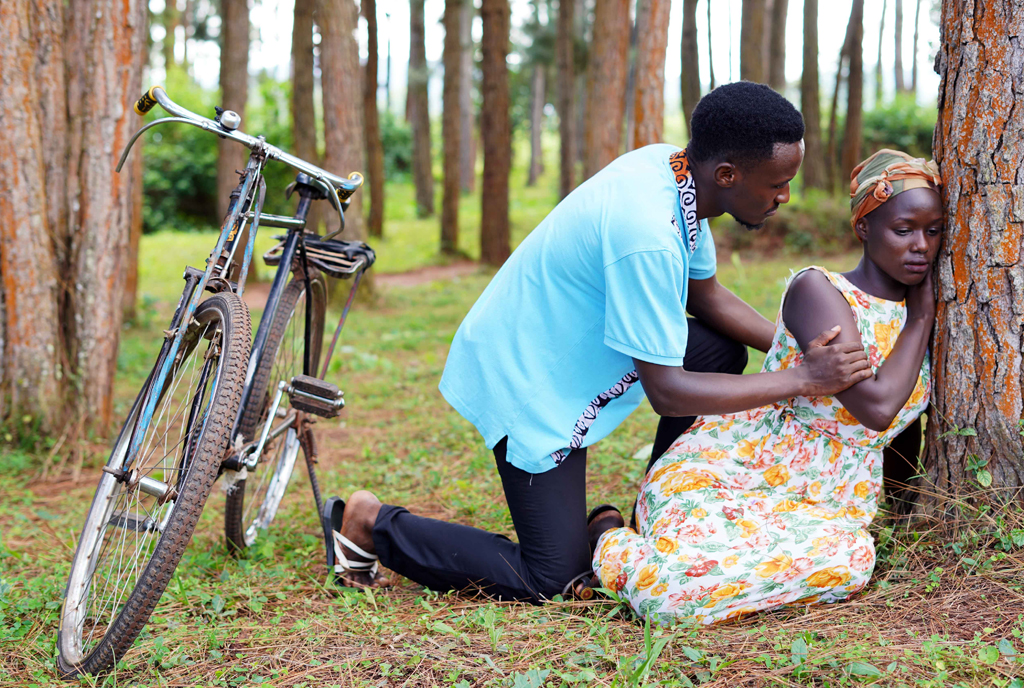 A scene from the series, Between Us. Inset: Kenneth Ssebagala. Photos/ Courtesy

The thrilling television drama series Between Us: A Complicated Love Story produced and directed by Joseph Kenneth Ssebaggala follows the lives of two feuding families whose worlds are turned upside down when two of their family members get into a relationship.
Despite their love for each other, the lovebirds’ relationship is put to the test as their families vow to break them apart. This leads to a lot of drama, fights, secrets, witchcraft, arranged marriages, infidelity, quarrels and rumours that play out in the face of the entire village.

“Between Us” premiered in April 2020 and airs on Pearl Magic on DStv channel 161 (every Monday and Tuesday at 9:30pm) and GOtv channel 304 (every Friday and Saturday at 7:30pm). The show is filmed on location in Wakiso District.

Ssebaggala is a professional visual artist majoring in the audio-visual craft as a writer, producer and director. He is the founder of Zenken Films, an independent film production company where he operates as the director.
Under Zenken Films he has produced eight feature films; Akataka (2011), Reform (2014), Call 112 (2015), House Arrest (2015), The Way Out (2017), Dawn of Oppression (2018), Lucky got Lucky (2019), and Shark Avenue (2019). He has one short film titled Nico the Donkey and has won a number of local and international awards for his films.He talked to us about the television series.

Why did you centre your story on a land dispute as the fundamental cause of the friction between the families?

Land is the most treasured asset in this village, as it is in all communities around us. But when it comes to Between Us, the series, Zebidayo was left to raise Petero (Trever Raji Kaye) after losing both his parents at a tender age. Zebidayo (Roniman Nsubuga) has managed to raise him into the young man he is now, who also protects his inherited property at the same time.
In doing so, Zebidayo found himself in a position to fight Musinguzi (Edson Abitegaka) a man who stole the love of his life, Susanna (Vivian Kintu) – Rosemary’s mother. Because they fear to reveal their love history to the two lover birds Petero and Rosemary (Nodryn Evanci) they settle their grudge by fighting over land and bewitch each other.

As time goes by, Petero and Rosemary fall in love with each other; Will marriage unite the two families?
The love between Petero and Rosemary is a complicated one. When Petero became mentally ill, Zebidayo managed to get Kate – Musenze’s daughter into Petero’s life, and then blocks Rosemary’s chances to settle with Petero.
Kate (Viola Kebirungi) puts up a strong fight to win Petero’s heart, who often keeps running back to Rosemary. That is where the story heads. 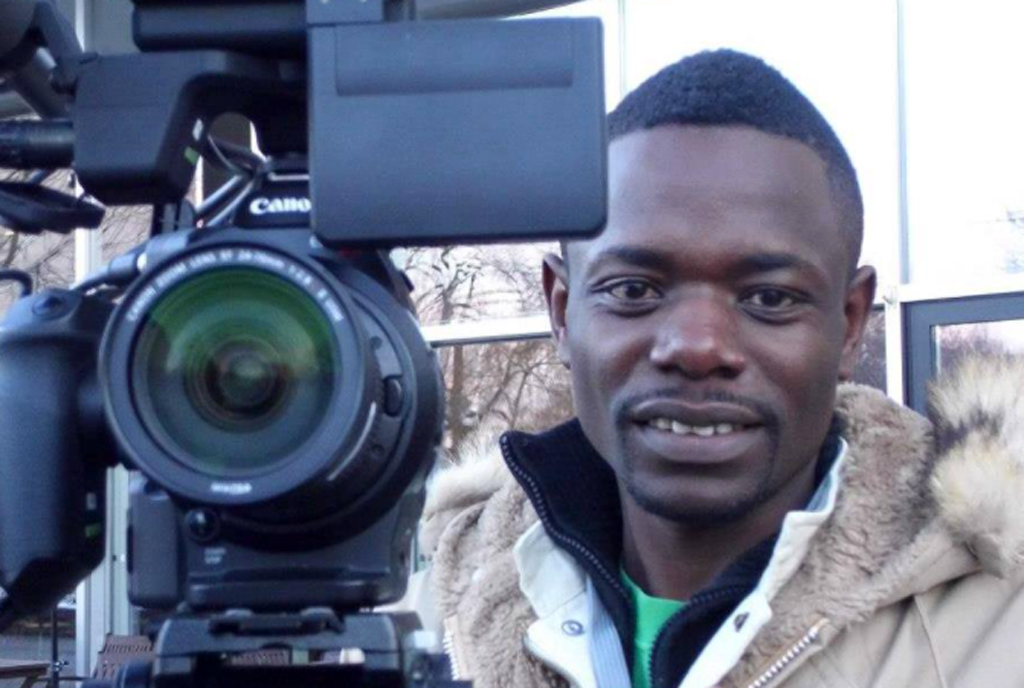 Is it possible for love to unite feuding families in the African setting?

Yes. When the feuding parents eventually get children of their own, their families start loving the children, and suddenly their parents too. Rosemary’s parents can be forced to like Petero in case Rosemary ever gives him a child to close that gap.

Musenze and his wife Maama Kate have a lot of control over their grown-up daughters to the extent of arranging marriages for them with rich men. Is this a reflection of some sections of the Ugandan society?
When you follow the drama related to Musenze’s family and their daughters, it is all about arranged relationships for the parent’s self-interests. This is one family which will study someone’s wealthy status and will force their daughter into their desired position. They managed to place Kate into Petero’s life, Sandra to Old Mutesa hence denying Katiisa his love portion and Tessa to another old rich man.
These kind of set ups were commonly practiced in the African traditional societies, where parents decided who to marry their children to, depending on their religious background, family status, and respect in their community. However, today this is more commonly practiced by rich families, who prefer not to give away their children to low income earners or poor families.

This story would not be complete without the popular character Kakooza. What role does he play in the series?

Kakooza (Daniel Mushabe Agaba) is that drunkard guy in every community who is so informed about the events happening around their village. The way we designed Kakooza, he is supposed to be somewhere at the right time so that he picks up information that would be useful to another character in the village. So he is the Information minister in that contest. However, some of the information he delivers has caused heart breaks and earned him some beatings.

What influenced you into writing the script for this series?

Between Us is based on my movie Akataka, which I produced in 2011. Akataka was based on a true story that was narrated to me by a former witchdoctor, Posiano Ntira. Events that surrounded Ntira’s past life are also depicted in the series. But with the series we introduced new characters, which were not in Ntira’s story. Between Us is my first television series. In the process of searching for a television show idea, I decided to adapt Akataka into a series basing on the fact that the story was rich and well-liked by those who watched the film. Producing it into a series is one of the best decisions I made.

What role do pay television companies play in the promotion of local programmes?

We have a number of pay televisions companies in Uganda, but so far it is only Multichoice that has supported us by buying local content from and Ugandan film producers. But this goes back to the country’s policies which leave loopholes for unemployment. If at all the government cared, this film industry would be a different story with only television stations as our content consumers.
Local television stations in Uganda, if their complaints is not poor quality, they will state how we lack enough content to sustain their programming, which is not true, because we offer 24/7 local content to Pearl Magic.