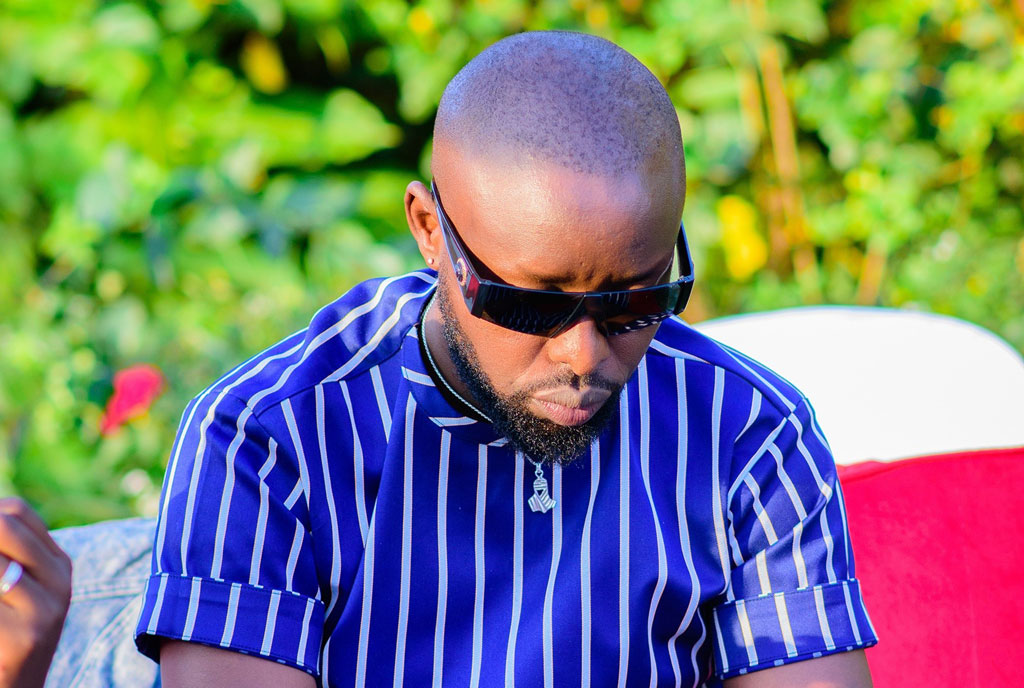 ‘Weekend’ singer Edirisa Musuza aka Eddy Kenzo has explained why he always endeavours to shoot videos for his songs. He says that visuals play a big role in bringing out the intended message of the song.

According to Eddy Kenzo, without a video, the song may lose meaning and fail to properly communicate the message.

While other artists prefer borrowing their video concepts from what has been done previously, the Big Talent boss says he usually pictures what the music video is going to look like as soon as he hits the studio to work on the audio.

“I always compose my songs in the studios visualizing how the videos will look like. So if I don’t shoot the videos, it means that the real meaning of the song I intended to bring out will not be complete,” Eddy Kenzo said during a recent interview.

Eddy Kenzo recently released his 21-track album dubbed ‘Made in Africa’ and he has so far released one video off it.