This situation has brought me back to God – DJ Bush Baby 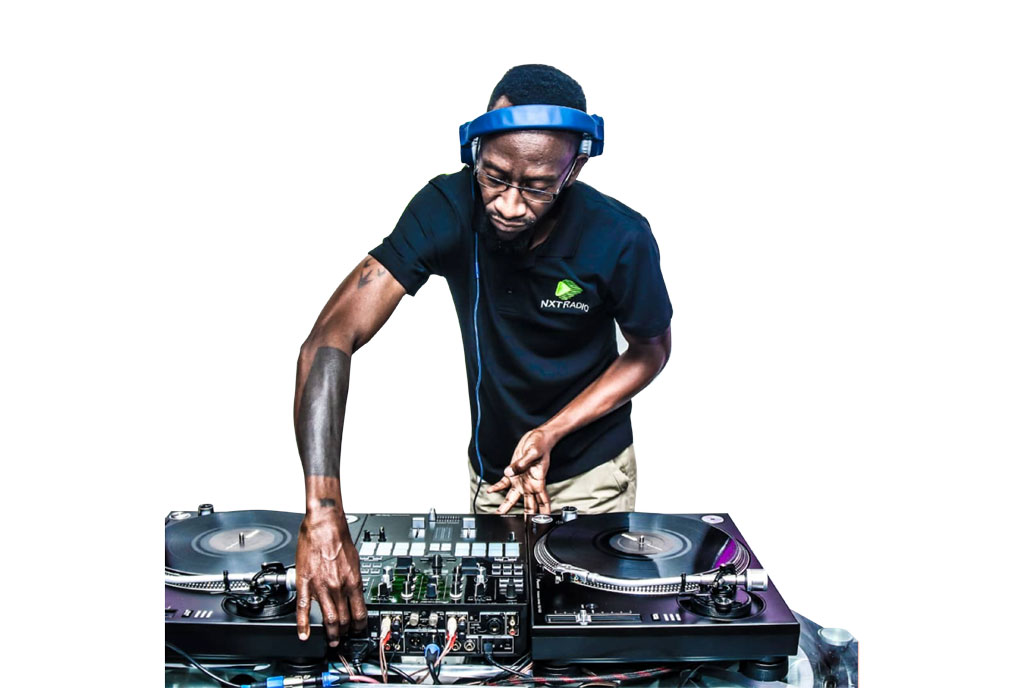 Needing help: Last week a video made rounds of legendary radio presenter DJ Bush Baby seeking financial help for an operation. All he needed was Shs15 million and even if the world was willing to come to his aid, they had some questions, as Isaac Ssejjombwe writes.

“My name is Michael Benjamin Owor, commonly known to you as DJ Bush Baby. I recently went through a near fatal accident that left me with a fractured left hip and of course overtime I’ve been consulting with medical experts who have now confirmed that I actually injured some vital internal organs that are not enabling me function as normal. This is a very noble humble call for you to come and support me with whatever you can. It is quite a costly procedure. We are aiming at raising Shs15m to have this process done. If you feel compelled and touched please stand by me by using the numbers listed to send the financial aid or assistance you can afford.”

This is the message in a video clip that circulated on different social media platforms last week.

This video stirred a debate of sorts on social media, radio and TV programmes with many casting stones at the radio legend, while others went ahead and blamed his former employers for abandoning someone who was once their employee. 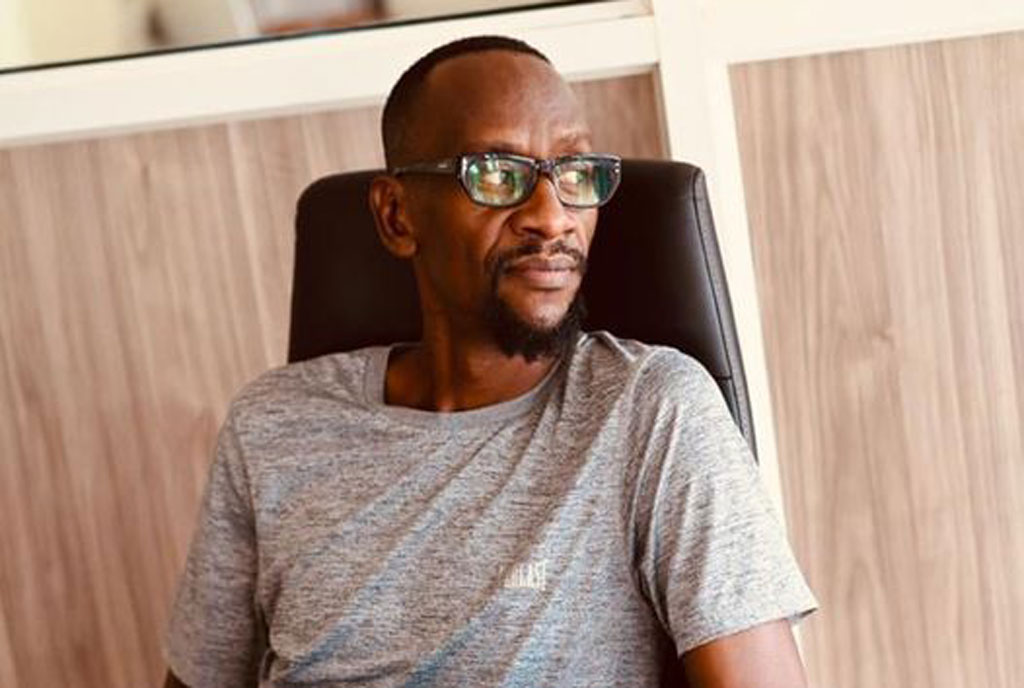 Bush Baby narrates that for the past couple of months, he has been doing consultancy with STV and on this fateful day, he woke up at 4:30am, like he has always done, only that this time he had a weird feeling. After doing his work and compiling his reports, he decided to go home and rest. His nap lasted until midday but still something awkward was happening to him.

“I didn’t have energy and normally when I feel like that, I either go to the gym, take a walk or jog but on that day, I decided to clean the compound and wash my car,” he said.

But in the process of washing the car, he accidently slipped into a manhole and part of his body went in. He ruptured his urethra and injured his bladder in the process. He was rushed to International Hospital Kampala (IHK) for first aid and after an X-ray was done, it was established that he had indeed fractured his hip but was told not to worry. He was given pain killers and sent back home.

“But as I was washing up, I started passing out bloody urine so I was rushed back to IHK and they requested to retain me so that they could monitor and observe my situation. I was admitted for some days but couldn’t afford the hospital bills anymore, so I opted to go to Mulago thereafter. Some procedures were done and blood clots flashed out. I spent a night there and a scan was done before I was discharged with painkillers and antibiotics.”

He was, however, told to stay grounded for some weeks but recently he began facing difficulty passing urine and he thought it was part of the healing process. However, the pain was getting intense, so he ended up visiting a urologist, who gave him a whole new diagnosis telling him that he had an infected bladder. On getting another opinion from a physician, he was told that the first procedure he got after the accident caused infections and blockage of the bladder, which explains the reason he has been getting complications in passing urine.

“I was told that it’s the scars that are causing this whole problem and an operation is the only solution,”he explains.

For someone who has been in the industry for 20 years with a brand such as Bush Baby, you would think Shs15 million is an easy sum to come by. For the veteran media practitioner, the situation was even worsened by Covid-19.

“I’m a private person and I’ve never asked anyone for money but this situation overwhelmed me. I’ve been stressed with bank loans and money lenders but I’m glad everyone understands my situation,” said the former East African radio and TV presenter.

The hospital bills, especially at IHK forced him to opt for Mulago but still things were tough. “I’ve struggled singlehandedly for about a month but as you know the current economy, the situation has not been going smoothly.”

He reached out to colleagues who did what they could to contribute towards his situation until he couldn’t ask anymore. It is for this reason that he made a public outcry.

“I am humbled with whatever they [public] have contributed so far towards the operation. As soon as I raise the money, I will go for it. I’m thankful that I’m still alive but couldn’t keep this to myself even though I’m a very private person. I don’t want to bother people but the support has been overwhelming.”

The fundraising campaign according to Michael Owor has been a success and he is slated to have the operation this weekend if all goes well. 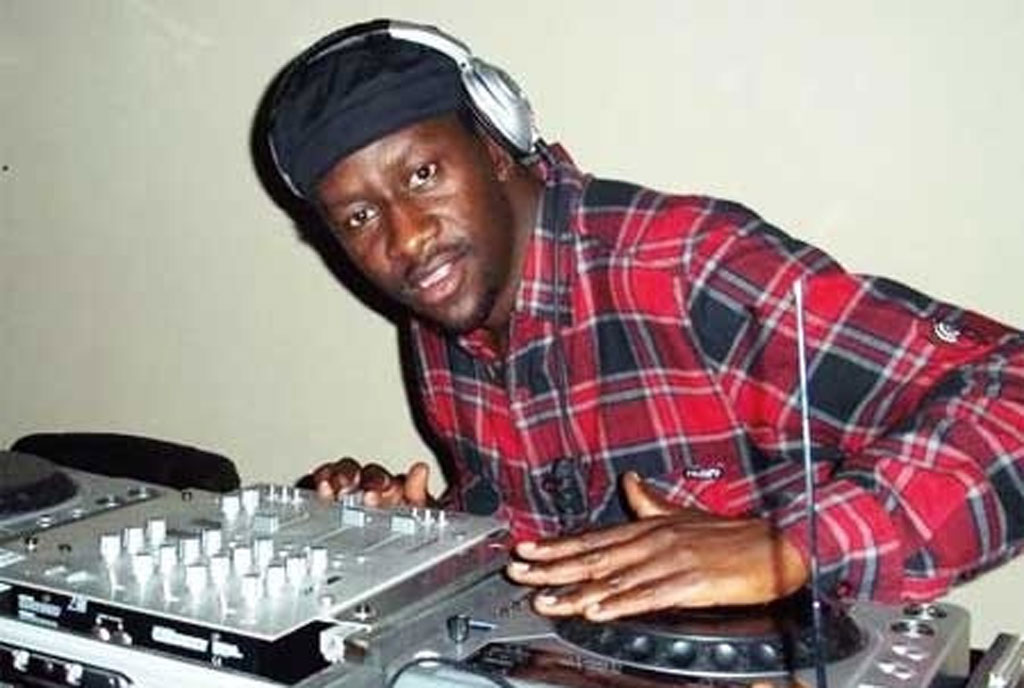 For the past 20 years, Bush Baby says he has been a workaholic but this accident has taught him a big lesson. It has brought him back to God and taught him self-love. “It was a freak accident and for the past 20 years I had never gotten a break. I am a workaholic and this situation has brought me closer to God and it has taught me to love myself.”

How Celebs can work around financial fixes

You can’t rely on industry money

I have been telling people time and again that the industry income is never enough. It just helps you to survive. Celebrity life is so hard to maintain. It is beyond someone’s means because celebrities live to impress. Once you become a celebrity there is a specific way you have to live, dress, behave, and spend etc, which is usually extravagant so my advice to people out there is to get into different projects. Yes some might fail but don’t let your guard down. Shs3m you get at the weekend is enough to start you a poultry or piggery business.

It can happen to anyone

What is happening to Bush Baby is quite unfortunate but it’s something that can happen to anyone. The timing might have been bad when he had no money but for his contribution to the industry, the least we can do is help. Seeking help doesn’t make you less of a man or woman. We have all gone through financial constraints. You can have a billion on your account and face a problem of Shs2b. What happens then? Just hope and pray it doesn’t get to you because we are all human and if you are in a position of helping someone please help them. Today it’s me, tomorrow it can be you.

I think if a person falls in a ditch, the first thing to do is to rescue them before judging and this is exactly what should be done about Bush Baby’s situation. Every person has their own journey so before judging anyone first put yourself in their shoes and make sure you help them. Celebrity life is hard to maintain and if someone is going through a hard time, let’s help them. As a church we are also going to offer something towards his operation.

Saving is the way to go

I always ensure savings for every brand I work with. Most times I run the business accounts. However, Bush Baby’s situation happened at a time when the industry is not as busy because of Covid-19. People are not making money so it’s understandable. Usually I do individual savings besides the company account so each artiste gets to save a percentage on their individual account.

Who is Bush Baby

Born in 1975, Bush Baby attended his Primary Leaving Exams at St Tereza Primary School in Entebbe, then joined Manjasi High School but was expelled just after one term for mistaken identity. He then joined St Peters SS Nsambya where he did his O-Level education before joining Gombe SS and City High School where he completed his A-Level. He graduated with a diploma in Mass Communication from Uganda Management Institute.

He did his internship at Radio One before joining Radio Uganda and later moving to Mwanza where he pioneered Kiss FM in 1998, which was the first English broadcasting radio station in Tanzania.

In 2000 he joined East Africa Radio but was shortly deported back to Uganda. He made his way back to Radio One but returned to Tanzania and became one of the first presenters on East Africa TV doing the UG Central programme that promoted Ugandan music and the East Africa’s top 20 songs every week, among other shows.

Bush Baby was also the proprietor of the UTAKE night at Steak Out. After his stint in Tanzania, he returned to Uganda and joined Sanyu FM and later X FM in 2011 as the manager upto 2018. He was also the head of Urban TV, then moved to NXT Media as head of the creative department in addition to hosting a countdown show every Saturday on NXT radio. He is now a consultant at STV.