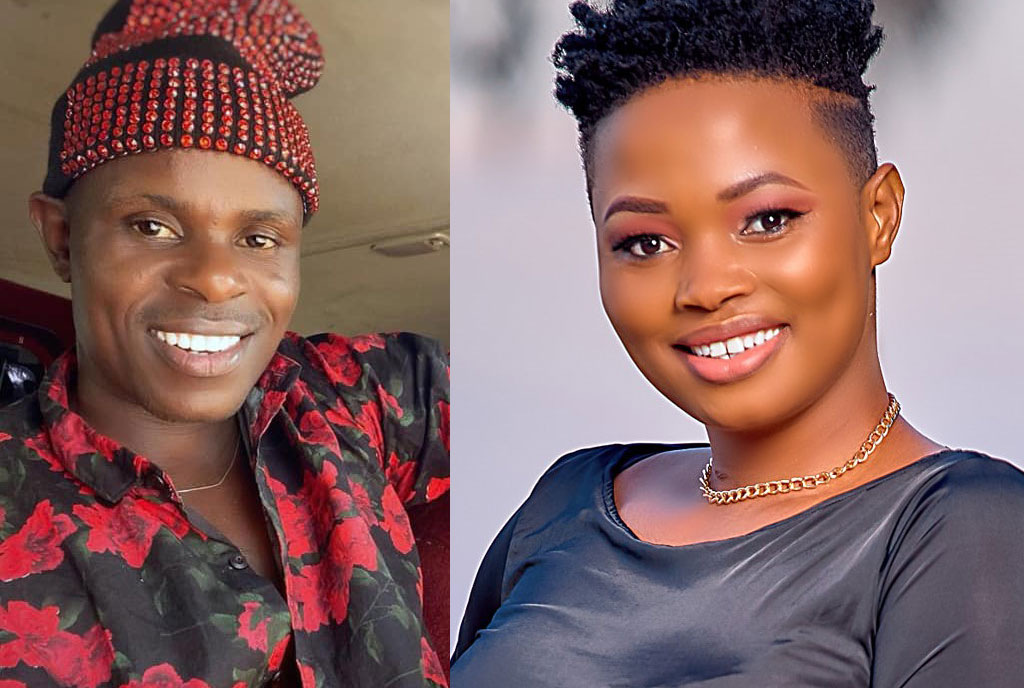 Self-proclaimed city tycoon Charles Olim aka Sipapa was arrested last week and is currently being held at Crime Investigation Department (CID) in Kibuli for allegedly possessing an illegal firearm.

The Sipapa Entertainment boss was arrested thrown into jail for cases related to theft and robbery according to different reports. The renowned music promoter was reportedly bundled up by security operatives while at a hangout in Makindye and was, together with his friends, taken to prison.

This is not the first time Sipapa is getting in trouble with the law and one of his ex-lovers has come out to speak on the issue.

During a recent interview, Serena Bata noted that she wants Sipapa to remain behind bars for as long as it takes because he is a criminal who always thought is above the law.

“I am not celebrating his arrest but I believe he has to be kept there because he has always thought he was above the law,” Serana Bata said.

Sipapa has often been accused of being violent by his lovers including Serena Bata and Brown Shugar.