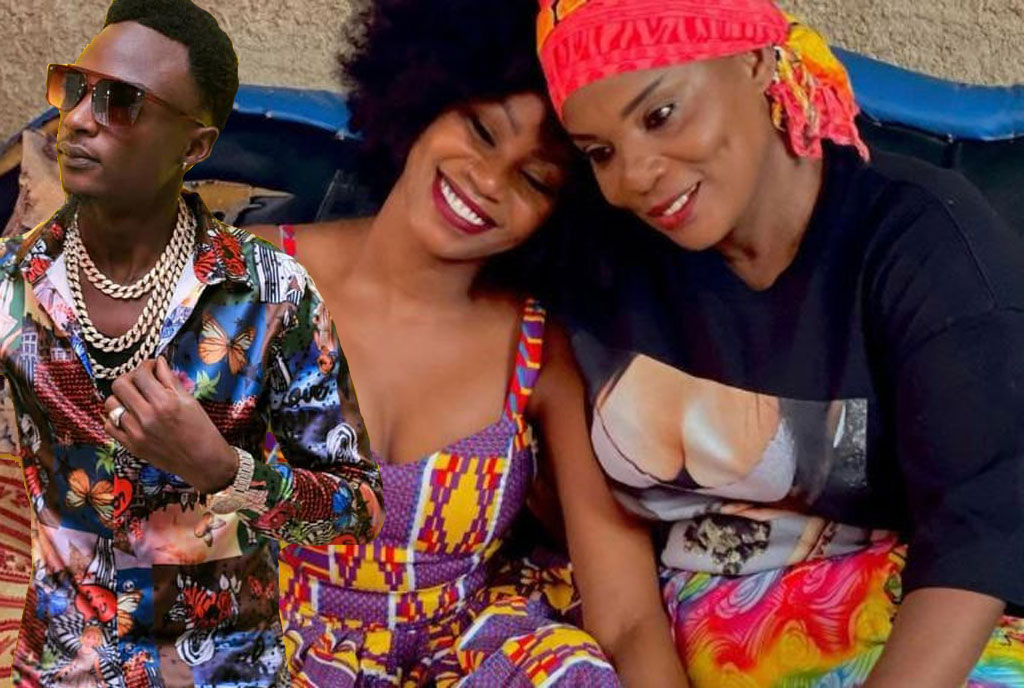 Recently, Sheebah Karungi teamed up with veteran singer Chance Nalubega on a song. The song dubbed ‘Kale Maama’ has had a good reception from fans and is doing well on the airwaves. Singer and song writer Kalifah Aganaga has come out and revealed that he is the one that wrote the song. He openly bragged about his song writing skills citing ‘Kale Maama’

The Bad Character Boss in a post on his social media pages, praised his songwriting skills and appreciated the two music legends for allowing him to pen them a jam.

I feel proud & blessed to work with the two female giants of Uganda’s music industry of all time….Kalifah pon di pen,” he posted. 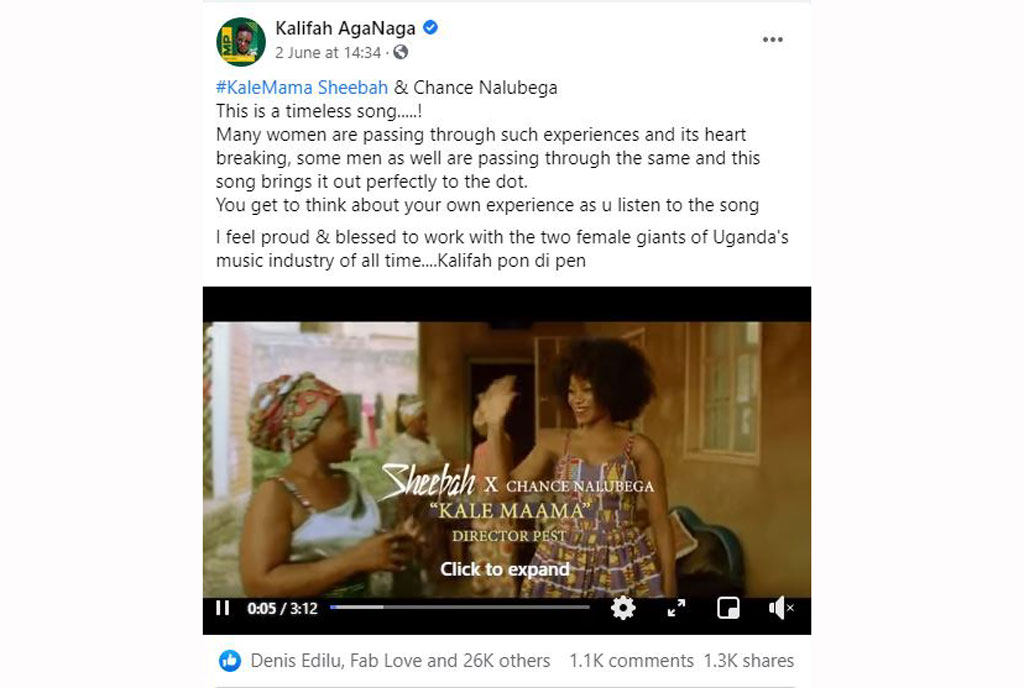 This is not the first time Kalifah has written a song for Sheebah Karungi. He has in the past worked with Sheebah notably on ‘Nakyuka’ hit being one of the most played songs last year.