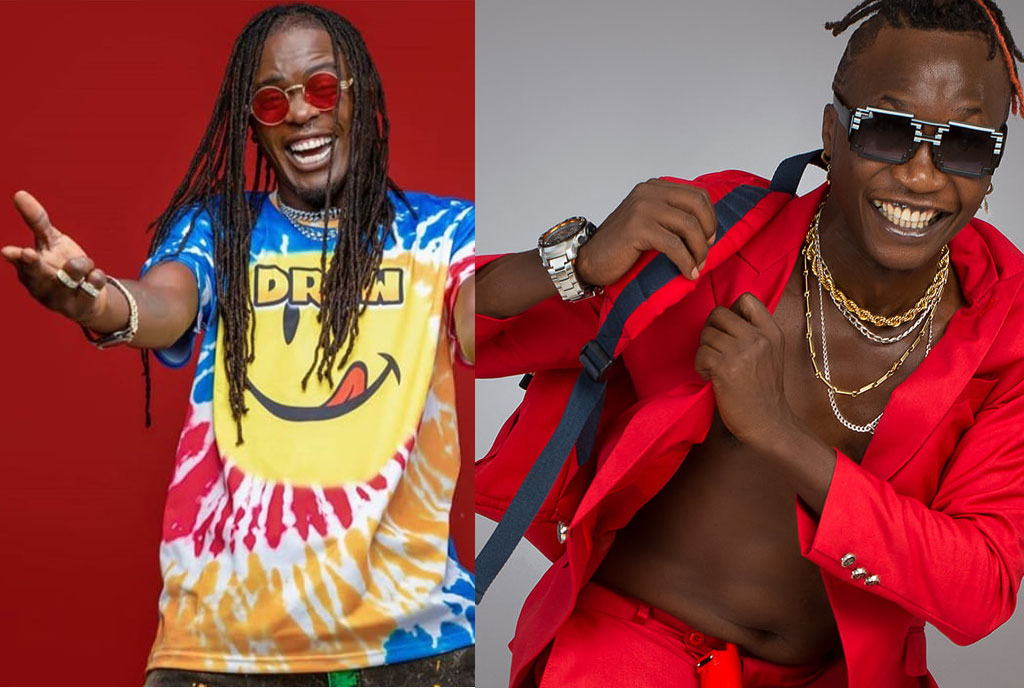 Last week, Roden Y was caught in the middle of a land wrangle in Busabaala over a plot Jeff Kiwa sold to him.

The Team No Sleep artiste promised to do everything in his power to secure the land which he says belongs to his children and grandchildren but someone who has been in a similar situation has come out to advise him.

According to Weasel, the only thing Roden Y needs to do is go to court to seek justice.

“We were in a similar situation and people laughed at us but I would advise Roden Y to go to court instead of going to the media and police,” Weasel said.

Some years ago, Radio and Weasel were held in house wrangles with their former manager Jeff Kiwa but in the end the duo won the battle.