I sang with Weasel to prove people wrong – Dre Cali 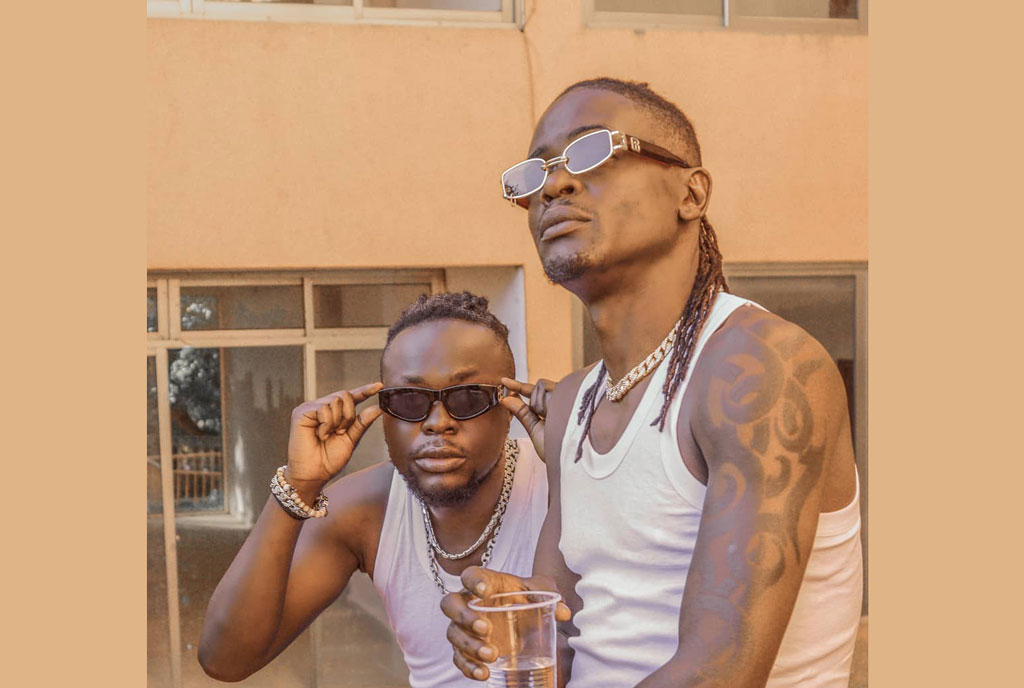 Ever since Mowzey Radio’s passing, many artistes have been bashed for trying to sound like him and among those is Mr Lee of B2C, King Saha and most notably Dre Cali. It was claimed that the Mpaka Records artiste was even given some of Radio’s songs but Dre Cali downplayed the criticism.

He said in order to prove people wrong, he had to do a song with Weasel to dispute his similarity with Radio.

“There has been a lot of criticism that I sound like the late Radio. So, I did a song with Weasel to prove them wrong,” Dre Cali said, adding that the initial plan was to record one song with Weasel but they ended up recording five.