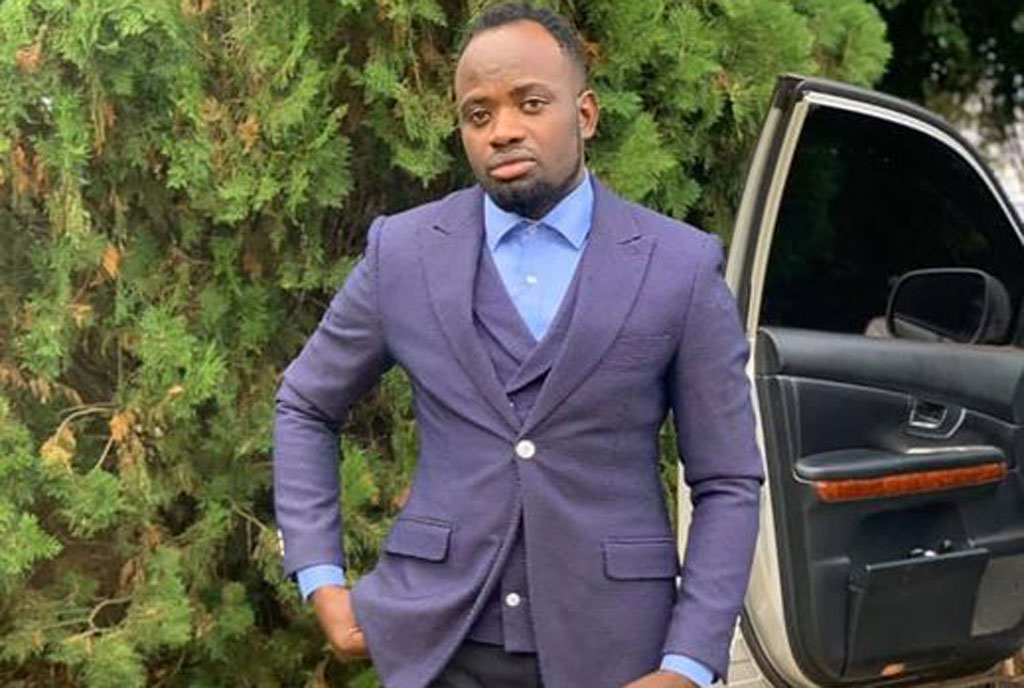 Singer-songwriter David Lutalo has vowed to sue event promoters who allegedly used his cancelled concerts to source funds from the government, under the artiste’s relief fund programme.

David Lutalo kicked off 2020 with a mega ‘Tugende‘ concert at Hotel Africana. He had other shows lined up, but due to the outbreak of the coronavirus, the shows never were postponed. After over a year of no-shows in the country, the government decided to provide a stimulus package of UGX 6.5 Billion to cushion promoters against the negative effects of the pandemic.

According to David Lutalo, records at the relief fund indicate that his label Da Hares was allocated 60 million, but they did not receive any cash.

He claims that some promoters used his name and details of his cancelled concerts to get the money, but did not share it with his label.

“Everyone is aware that I organize different shows around the whole country. I had only done one concert and I had to tour the country for the rest of the shows. I went to the concerned authorities and applied for the funds. I showed them the huge debt I have in the bank and I provided the necessary documentation to perfection.

“But when they got to know about the loan, they started messing with me. Several promoters falsely claimed they had booked me.