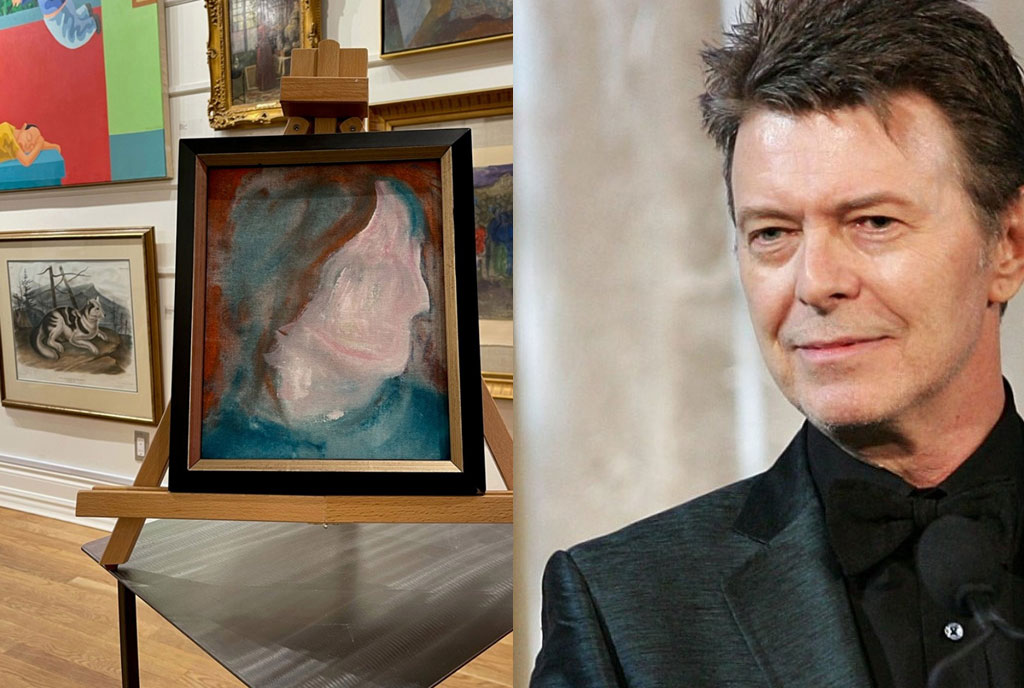 A painting by British pop icon David Bowie recently discovered and purchased for about $4(Shs14,000) at a Canadian store that resells donated goods, has been sold at auction in Toronto for nearly $90,000 (Shs324M), the auction house said Friday.

The sale price blew past auction house Cowley Abbot’s estimated $7,000 to $10,000 valuation of the diminutive artwork, which went to an American collector. Part of the so-called D Head series of portraits of the Ziggy Stardust rocker himself, his friends, and others that he painted between 1995 and 1997.

The 24 by 20 centimeter painting of a pale figure dressed in teal clothes, with teal and red hair on a crimson background, was originally sold through a website around 2001.

It somehow found itself two decades later at a donations store in South River, Ontario — 300 kilometers north of Toronto. There, an anonymous buyer paid $4 (Can$5) for it.

“We were very excited to discover that the artwork was original and authentic,” Cowley had told AFP at the start of the two-week online auction. Bowie’s signed initials on the back, he said, were authenticated by a Bowie autographs expert.

The seller is “delighted and shocked” that the painting fetched such a high price, Cowley said on Friday.