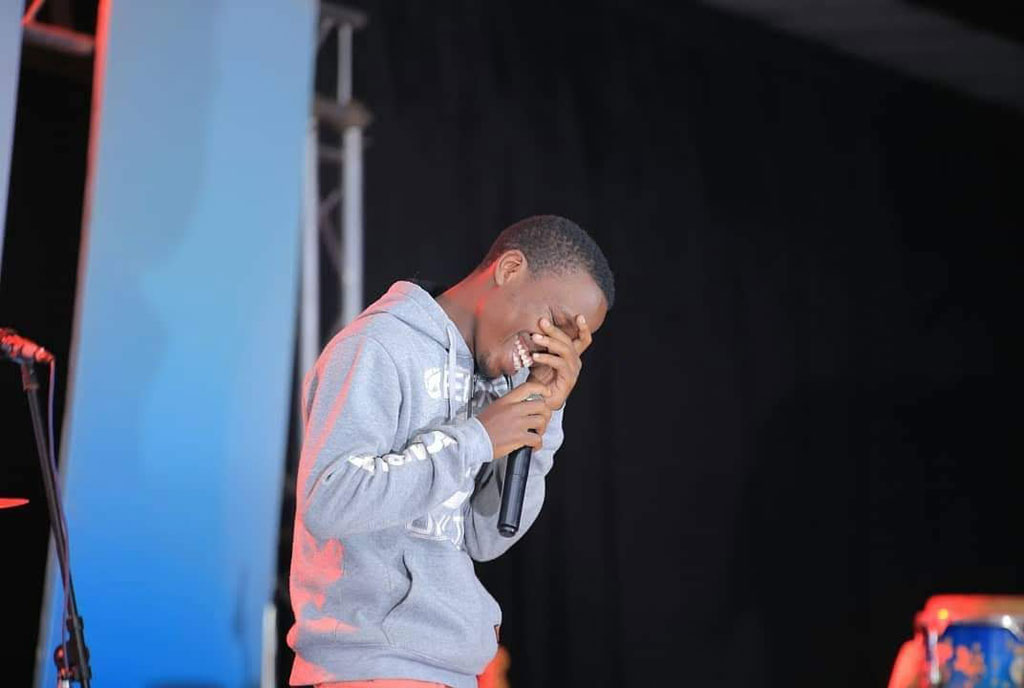 Several comedians including Alex Muhangi, Napoleon Emma, Bright Onak, and Optional Allan organinsed a show at Casablanca in Kansanga with expectations that they were biding poverty goodbye. Dubbed ‘The Joksters’, the show was themed ‘Teething is healthy’ with guest appearances lined up and it was slated to happen from 8:00 pm till 11:00 pm. By the end of the night, they were regretting why they had organized the show. 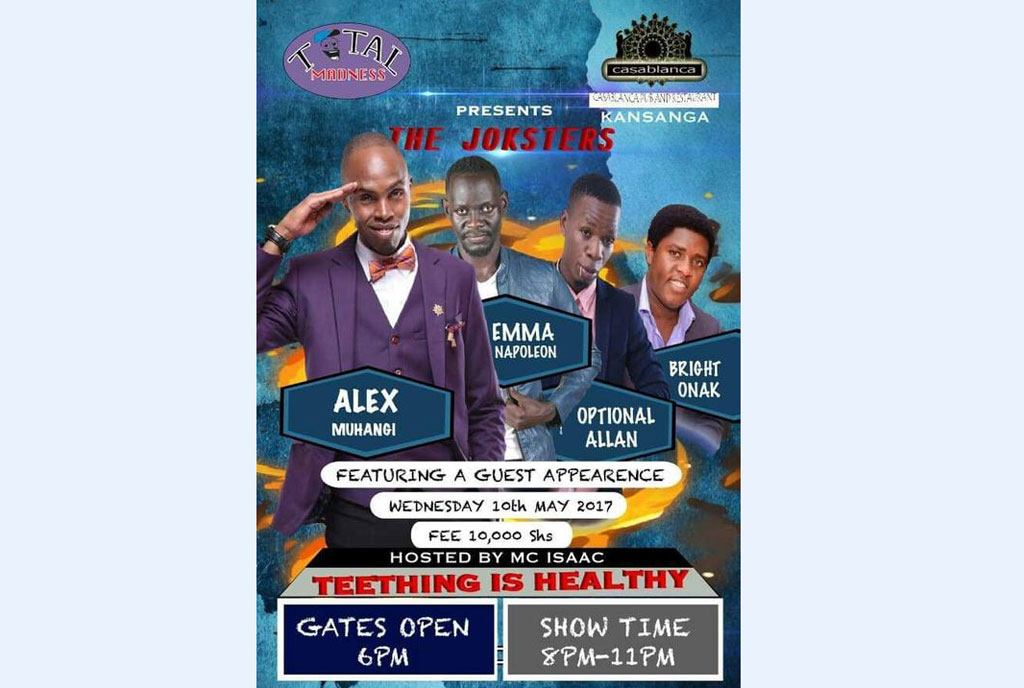 The show was a flop with only 15 students in attendance.

“You people, I tell you we have looked for cassava. This show was a show in shows, we got like 15 university students, yes 15 plus an Indian,” posted Optional Allan on his social media pages.

He added that after noticing the number of people in the audience Napoleon suggested something in their meeting. “We beat a meeting amongst us the performers and Napoleone said whoever finishes performing sits in the audience because we need numbers.”