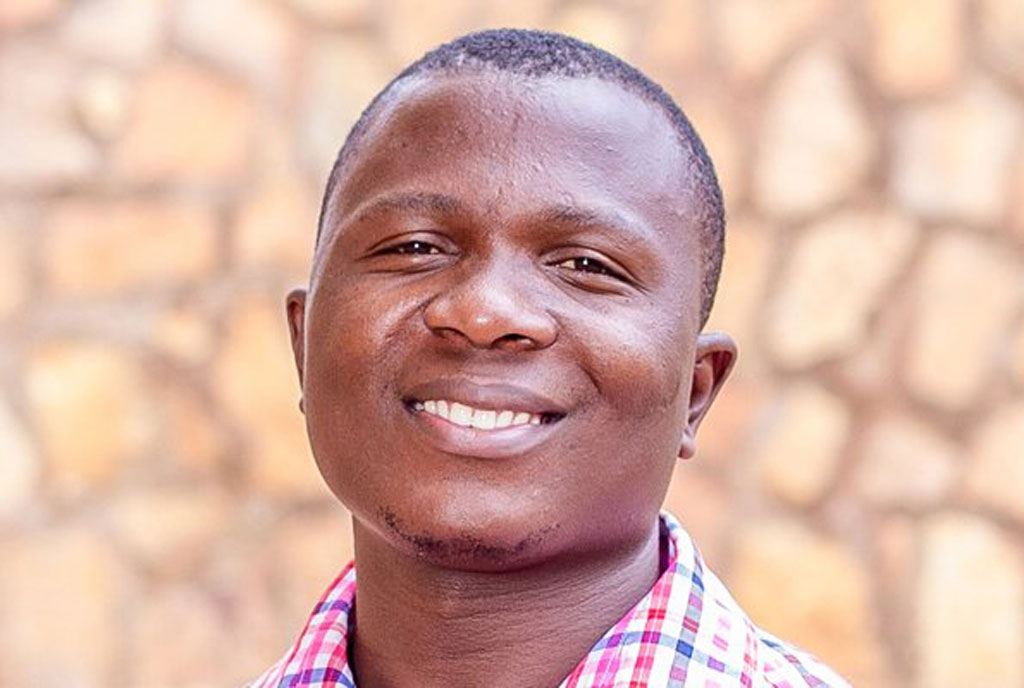 The Covid-19 symptoms developed in phases; on Sunday, May 23, 2021, I started feeling fatigue, and it increased on Monday. Tuesday night came with very high temperature and general body pain. I also had a mild cough, normal flu, and lack of appetite, especially for things I had previously craved.

This prompted me to go for testing. It was a harrowing experience; the moment we were told to go into a certain room and sit down with the laboratory technician holding both my results and those of my wife was telling. I started feeling sick in the stomach because of fear. I definitely knew something was not right. When we were told we were positive, my mind quickly raced to my children (a four-year-old girl and a boy who is only two years old). They had actually had come along with us. I wondered what we were going to do next.

We had done the tests at Mengo Hospital and the doctors there prescribed for us drugs such as Meditrol, Nat –C Ester Sachets (Vitamin C), Rabeloc, and ZincAzitro (Azithromycin). We added to these a home remedy of a mixture of ginger, garlic, lemon plus honey, which we took when warm. I believe that the prescription of the medication and the home remedy worked amazingly for us.

However, while we had the medicine we needed, the journey to recovery was a daunting one because our house help had left about two weeks prior. With my wife and I ill and with no one to help us with the children or the house chores, it was an uphill task.

Managing as a family

We managed through the tough days, which were about seven, by giving each other a hand. I had more severe symptoms than my wife. She was the strong hand and did much of the cooking, as well as reminding me which medications we were scheduled to take and when. We could cook enough to take us for more than just one meal.

There were moments I developed a heavy chest and breathing became a bit of a challenge. In those moments, I thought of how we might both die and leave our children as total orphans. It was a dark time and I fought with every fibre in me to stay alive.

We are thankful for family and friends because they really rallied behind us, sending financial support and offering moral support in form of phone calls that kept encouraging us. While it was an unfortunate thing that they could not come to visit, we knew they were praying with us. The financial support really came in handy because at that time, neither of us was working. With that support, we were able to get the necessary supplies such as fruits which were sold expensively.

While this group of people got to know, there were others we did not tell. After we tested positive on May 26, 2021, save for my wife and children, there was no one else I came in contact with because we decided to just stay indoors for fear of stigma. As such, we did not tell our neighbours because we knew we would become the talk of the area.

However, there was no way of hiding forever and the sting came after I had retested and the result was negative. By then, I honestly thought that the tide had ebbed but I was wrong. During that time, I entered a certain room and the occupant asked me not to touch anything and further requested me to move out, promising that I would be served what I needed from outside.

Another person ran away from where I was because they learned I had once tested positive for Covid-19. It was a painful experience; the pain is still with me to-date. Another person was also afraid to draw close to my car. I just could not take it anymore and so I went to Facebook to rant about the pain.

Because of that experience, I was anxious about reporting back to work as I did not know what to expect. However, I received a warm reception from most of the staff much as some were sceptical about whether I was really Covid free.  It made me understand that after isolation, returning to the general mass comes with mixed feelings, but as long you have support from colleagues, the anxiety is overcome.

To those who have not got the virus, my only advice is to go and test because you can never be sure until you test. The problem is that people fear to test, mainly because of the cost implication. How I wish the government would subsidise the cost of testing to allow more people to access testing centres!

For those who are ill, Covid-19 is curable and one can survive it. Once you find yourself with a positive test, follow whatever the medical persons are advising you to do.

Looking back at the horror we faced, I wish I had never put off my face mask, and I had sanitised a microphone I was using. On the evening of that Friday, at a worship event in Kampala, I was given a microphone to use. The mask at times impedes clear speech so having taken off the filter from the microphone that was used by the previous person, I thought I was safe.

I would learn later that I was wrong. The evening involved exchanging microphones from one person to another, and I can confess there was minimal sanitising on some of the microphones. I believe I was one of the unlucky ones. I would later learn that more people, although I am not sure of the exact number, had also tested positive.

This experience has also taught me how to manage the condition from home; something that can help relieve the pressure on the existing health facilities.

Unlike in previous times, I have also come to appreciate some of the efforts of government, such as the lockdown. Though it affects us financially, it halts the spread because before I tested, I ended up infecting three persons; at least those are the ones who tested and got to know their results.”

According to Ministry of Health, the commonest symptoms of Covid-19 range from fever, dry cough, tiredness to flu, aches and pains, sore throat, headache, loss of taste or smell, difficulty in breathing or shortness of breath and chest pain.

Up to 40 per cent of critically-ill Covid-19 patients admitted in ICU in Uganda survive, according to Dr Bruce Kirenga, the director of Makerere University Lung Institute. The global average of survival in ICU is 40 to 50 per cent, according to Dr Kirenga. Dr Jackson Amone, the commissioner of clinical services at the Health Ministry, said the specific shift in diet when someone tests positive for Covid-19, include taking fruits and foods that are rich in vitamin and zinc.

Such foods include mangoes, oranges, lemons, ginger, potatoes, beans, and chicken, which strengthen immunity. Between May 15 and June 13 (in the last 30 days), a total of 6,051 people recovered from the disease, according to statistics from Ministry of Health.