The Monday troll: ‘Why always me?’ A Pass breaks down after Komuntale remarries 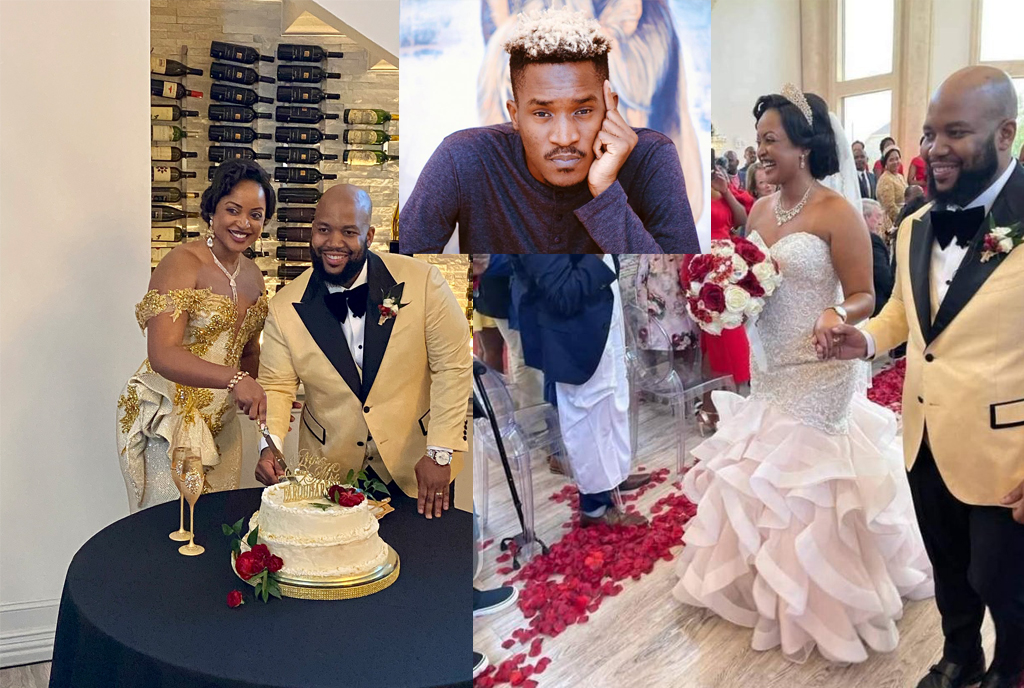 Singer Alexander Bagonza has revealed he had been trying to get intimate with Tooro princess Ruth Komuntale since losing Flavia Tumusiime to Andrew Kabuura and that he now feels cheated by life.
“Why always me?” the singer, popularly known as A Pass, cried out to friends in Kireka. “I thought I had landed something even better after Flavia did me in but now the princess is also swiii – just like that.”

Komuntale last week got married to American boyfriend Anthony Phil in the US. As pictures of the wedding and King Oyo pulling strokes with Komuntale were released on social media, A Pass revealed he had fallen for the Tooro princess.
“I burnt all my data on her Instagram and was due to record a song praising her. This is so sad. Life is a cheat,” he cried.

Bebe Cool fumes over plastic seats, Jack Pemba
Singer Moses Ssali, aka Bebe Cool, has asked Ugandans to stop focusing on “irrelevant things” such as the plastic seats at the swearing-in ceremony, or Jack Pemba. “You buy data and then waste it all talking about plastic seats as if those seats kept breaking,” he said. “The most annoying are those sharing pictures of Jack Pemba. Jack Pemba, who is Jack Pemba anyway? What if he was in the Congolese delegation?”

Bebe Cool suggested that instead of wasting data to discuss how Pemba was invited to Museveni’s swearing-in ceremony, people should go and watch his music video on YouTube.
“I have the number one trending video worthy of all your data and VPN nebigenderako, I have Zuena, the real queen, and I have Alpha who can be an underwear model,” he said.
These are the real deals off the shelf now and not Jack Pemba and plastic chairs.” 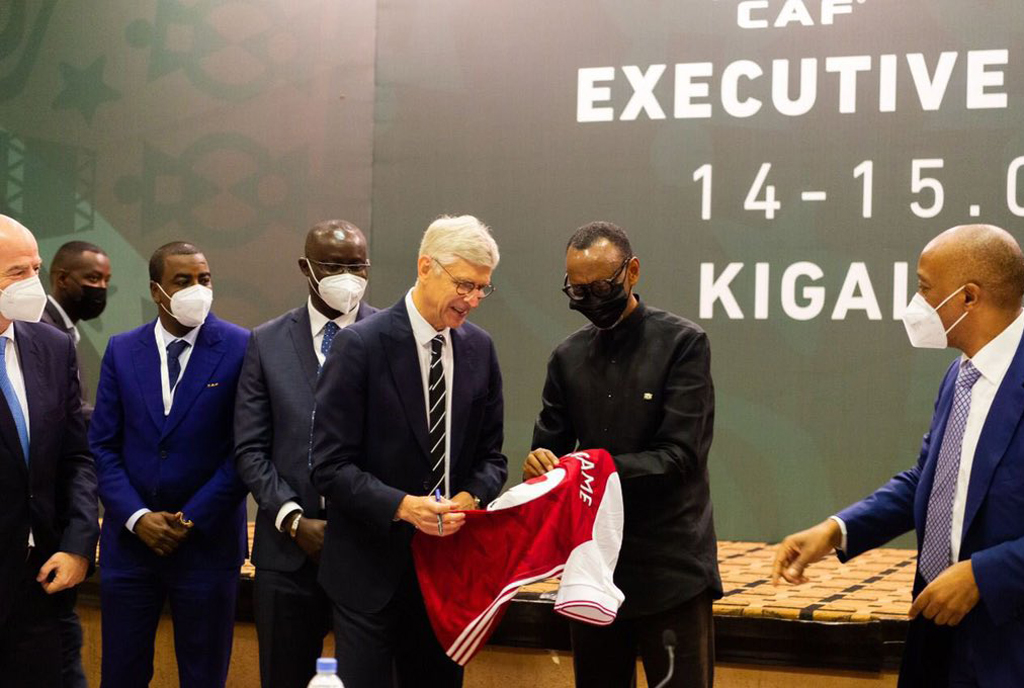 Full Figure accuses Rwanda of hijacking Arsene Wenger
Former Arsenal manager Arsene Wenger was on his way to Kampala to witness President Museveni’s swearing-in but was hijacked and diverted to Rwanda.
Wenger was in Kigali last week to attend the CAF Executive Committee meeting as part of his job as Fifa chief of global football development. He was pictured presenting a signed Arsenal shirt to President Paul Kagame.
“We had booked him to represent the sports world but we were surprised to hear that he had landed in Kigali instead,” Full Figure said.

“It’s clearly sabotage. Even Akon who was to perform arrived late due to sabotage… our intelligence shows that his plane kept circling in the sky for hours until it was too late to perform.”
She blamed everything on anti-government elements, pointing a fat index finger at NUP and Bobi Wine.
“Police must investigate this collusion with Rwanda. I’m certain of it,” she added.