The Monday troll: Lynda Ddane was only consoling me for Arsenal loss - Kenzo 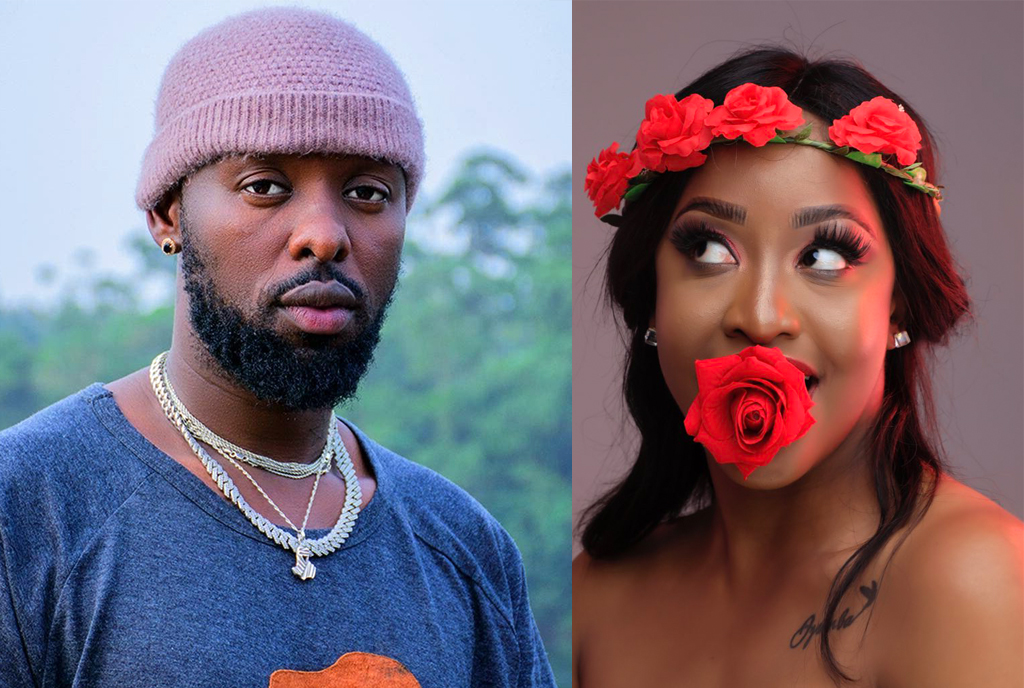 Musician Edirisa Musuuza, aka Eddy Kenzo, has denied tasting any salt in the cozy moment he had with KFM presenter Lynda Ddane.
A video of the two feeling themselves like prehistoric palm readers left many tongues wagging about ‘free agent’ Kenzo, with some suggesting Ddane was on her way to filling the void left by Rema.
But Kenzo said Ddane was only consoling him as an Arsenal fan.

“She reminded me that I’m what I am today because of that song, “Sitya Loss”. “Then she said other things I couldn’t hear in the heat of that moment, so I just found myself apologising for abusing Arsene Wenger, supporting Stan Kroenke, and for not playing for Uganda Cranes.”
He also blamed the new sexual offences law, saying if he had extricated himself from Ddane’s sensuous caress, he could have ended up a wanted man like Bryan White in case the ‘Queen of Happiness’ complained to MPs.

Nadduli ‘shocked’ by no invite to Museveni swearing-in
Former Luweero strongman Hajj Abdul Nadduli has scoffed at “people who say he has fallen out with the NRM government,” saying his political life is not like that of the Chinese rocket whose fall is announced for the world to see.
“The American women say save the last for best,” he said, “and that’s the good news because my invite will come last so that I arrive with H.E himself.”

He said he was ‘minister without polio’ last time as “my cabin colleges battled the infectious disease” and now that there is “this Covid disease,” he anticipates appointment to head a new ministry that will be called “Ministry of Covid-polio.”
“By the time I was born, I was already a very youngling infant this smallish,” he said. “But now I am a grown wisdom here in the head, wisdom here in the teeth, wisdom here in wrinkles, and also wisdom here in the grey hair.”

A Pass denies meeting ‘inflation’
Eternally upcoming musician Alexander Bagonza has vehemently denied having a meeting of any kind in the recent past. Known by his stage name A Pass, the “Nkwagala” singer last week issued an informal notice to sue all websites that upload Ugandan music and don’t pay money to the artistes.
“Please remove all my music on your platform when you see this tweet,” he tweeted.

Prompted by Twitterati on whether he had “hit inflation head-fast” and was struggling, A Pass said he has been too busy to meet such persons.
“I don’t even have an idea who this Inflation is or what he or she does for a living, so how can anyone suggest that I had a meeting with inflation because of my tweet?” he asked.