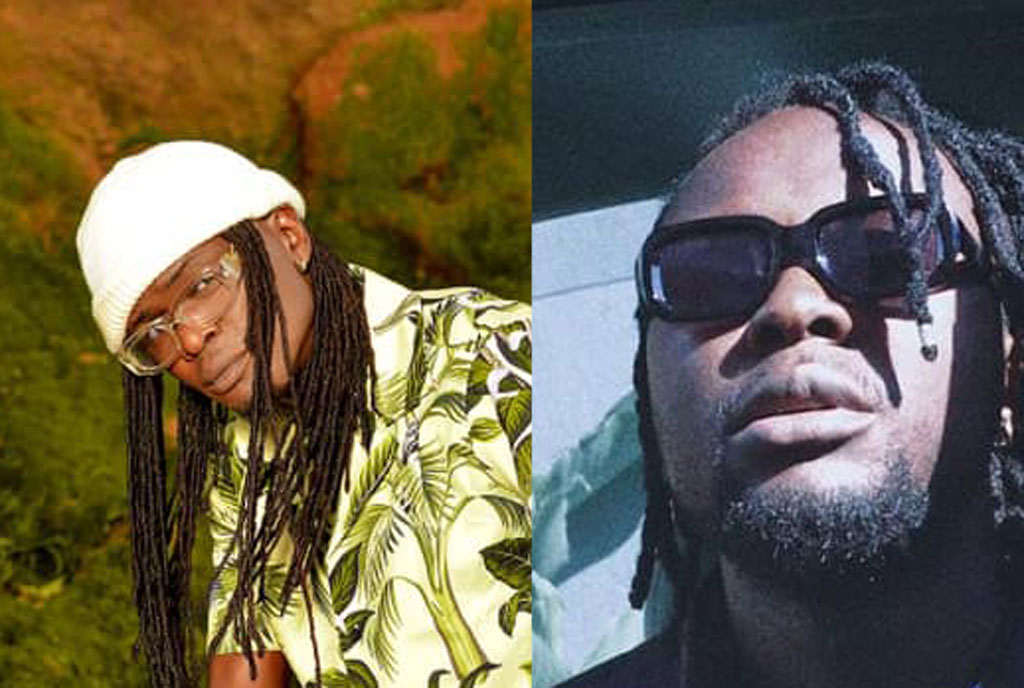 Celebrated Ugandan musician Weasel Manizzo and top vocalist Dre Cali are excited to be working on a new music project together.

Last year, Dre Cali rose to fame with his hit single ‘Ebisooka Ne’bisembayo’, and with his vocals and lyrical content, many compared him to the late Radio Mowzey, with some noting that he was trying to fit in the latter’s shoes.

With all the comparisons, the collaboration between Weasel and Dre Cali brings excitement to the fans who still want to experience Radio’s presence. The yet-to-be-released song is titled ‘Singa’.

“Dre Cali is my brother and we have been with him for some time. He is one of the people who love and care about me so I decided to hook up with him,” Weasel said.

On his part, Dre Cali feels the collabo provides a huge opportunity for him to learn to grow his fan base since Weasel enjoys a massive following across the continent. Meanwhile, Weasel has refuted claims that he is trying to recruit a replacement for Radio, noting that his late partner cannot be replaced.

He further noted that he collaborated with Dre Cali because he is super talented and was inspired by the late Radio Mowzey. “There is so much talent in this world, Radio wasn’t the only talented star but I see so many people who just need a hand to go to the top. Dre Cali was just inspired by Radio.” Weasel told NBS Uncut during the video shoot.

The song is expected to be released soon.