Spice Diana unbothered by critics over her dress code during Ramadan 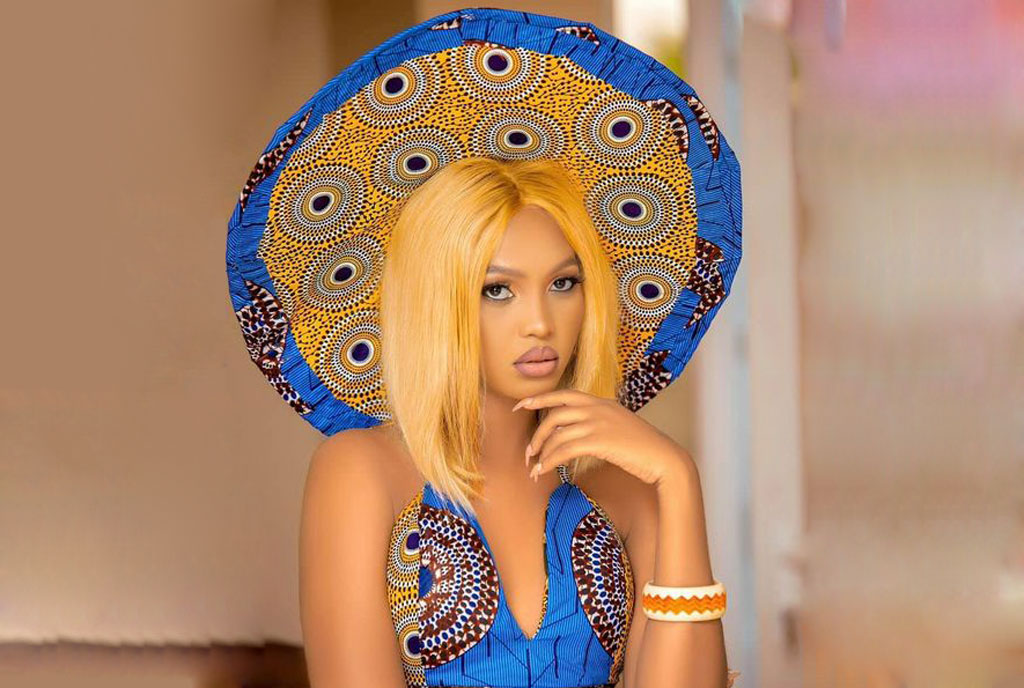 Last week, singer Spice Diana real name Hajara Namukwaya’s fans were left divided after she shared a semi-nude photo of herself. The photo was taken during a photoshoot while modeling for Abryanz new underwear line.

In the photo, the singer was donning a jacket, a white bra, and panties branded by Abryanz. She is part of a new Abryanz’s new clothing line campaign and is not ready compromise her dress code just because of Ramadan.

As soon as she shared the photo on her socials, fans filled the comment section with conflicting views.

Many questioned her dress code in the holy month of Ramadan given that she is Muslim and her fellow Muslims are fasting.

A few others, however, saw no problem with what Spice Diana did. It is also believed that the photos were shot before Ramadan but the brand wear was launched just a few weeks ago.

During an interview with MBU.ug, Spice Diana cleared the confusion surrounding her religion and said she is not a Muslim.

“We applaud those who are fasting but it doesn’t mean that those who aren’t fasting should pause their lifestyles until they are done fasting because our lives have to keep going on,” she said.

The singer said that despite respecting her Muslim followers, her lifestyle cannot be put at fault just because they are fasting.

“I do not fast, I am not Muslim, and if the Muslims are fasting it does not mean that it is the end of the world. Other things keep moving on. I have a Muslim name, Hajarah that I got from my stepfather and I kept it but it doesn’t mean I am Muslim,” she added.

Spice further urged the Muslims who are bothered by her dress code to stay off social media until Ramadan is over.