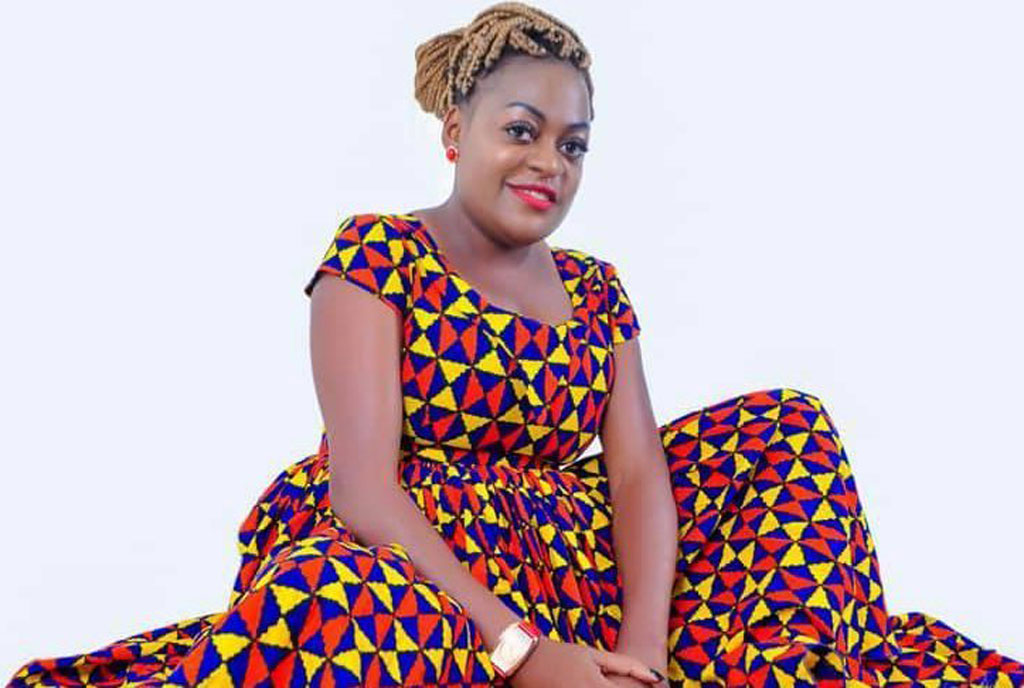 The hunt for Shs250 million still goes on as ailing musician Evelyn Lagu continues to seek for more money for a kidney transplant.

She noted that her team is preparing a corporate dinner on May 8, 2021, at Bukandula hotel to fundraise for more money.

“I currently need Shs 120 million to top up and reach the target of Shs250M so that the transplant can take place. We have a corporate dinner and we hope to raise more money,” Lagu noted.

Lagu also thanked Ugandans who have selflessly reached out to the cause and also requested others to contribute the little that they can so that she can get treated.

Lagu is a local musician and actress who has starred in a couple of Television dramas and also recorded several songs that include ‘Ogumanga’, ‘Mbulira’, and ‘Sikyatya’ among others.