Kenyan Comedian Njugush opens up on plans to quit the stage 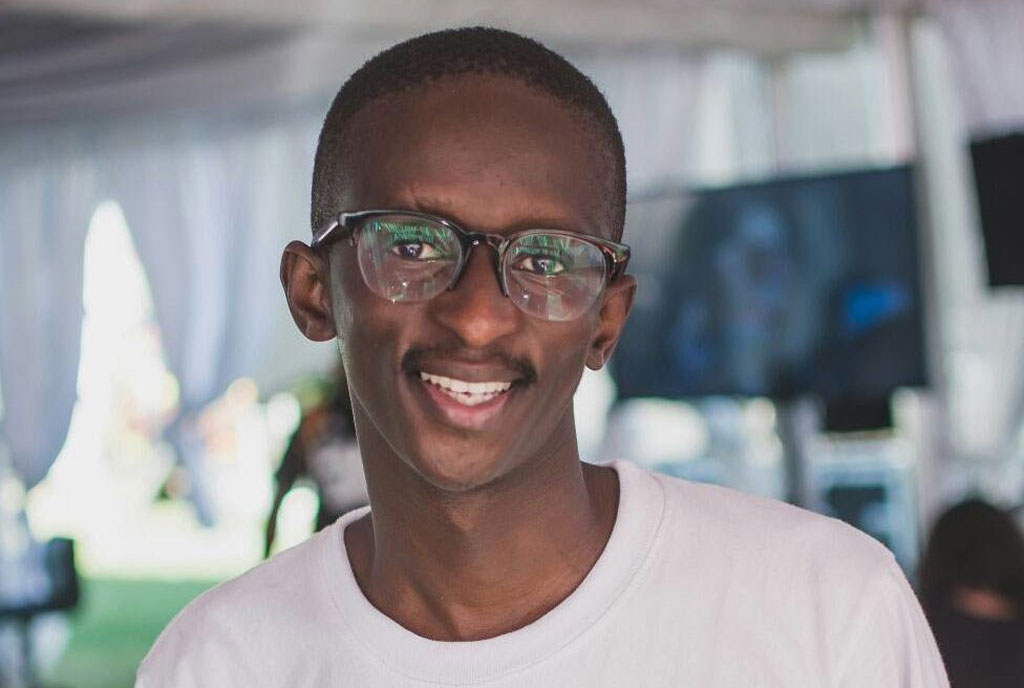 Kenyan comedian and content creator Njugush (real name Timothy Kimani) has opened up on his plans to retire early from comedy.

In an interview with CTA, Njugush, who made his breakthrough in the industry through his act on the Househelps of Kawangware show, says he’s set a target of quitting the entertainment industry when he cloks 40.

He will then retreat to lead his life away from the public eye, he said. “Later in life nataka kuondokea hii story yote (Later in life, I am looking forward to exiting the stage). I want to assure my future na watoi wangu (my children). My ideal 40s would be spent somewhere deep in a ranch milking cows because at the end of the day, why do we live?” he posed.

Njugush said he wants a chance to enjoy life in the best way he knows how together with his family. “I want to be the greatest content creator and do wonders, then what next? I want to live a bit. My kind of life is feeding birds, where you have surplus such that you are able to help vulnerable people,” he added.

If his plans are to go by the script, then Njugush who turned 30 this year has 10 years to secure his future and that of his family. Currently, Njugush is amongst the top sort after online influencers thanks to his skills in content generation.

The popular comedian and actor who rose from TV comic show to establish an empire through his social media, enjoys a huge following online. The father of one also boasts of over 1.8 million followers on Instagram and 1.1 million on Facebook. On his YouTube channels he has over 400,000 subscribers.