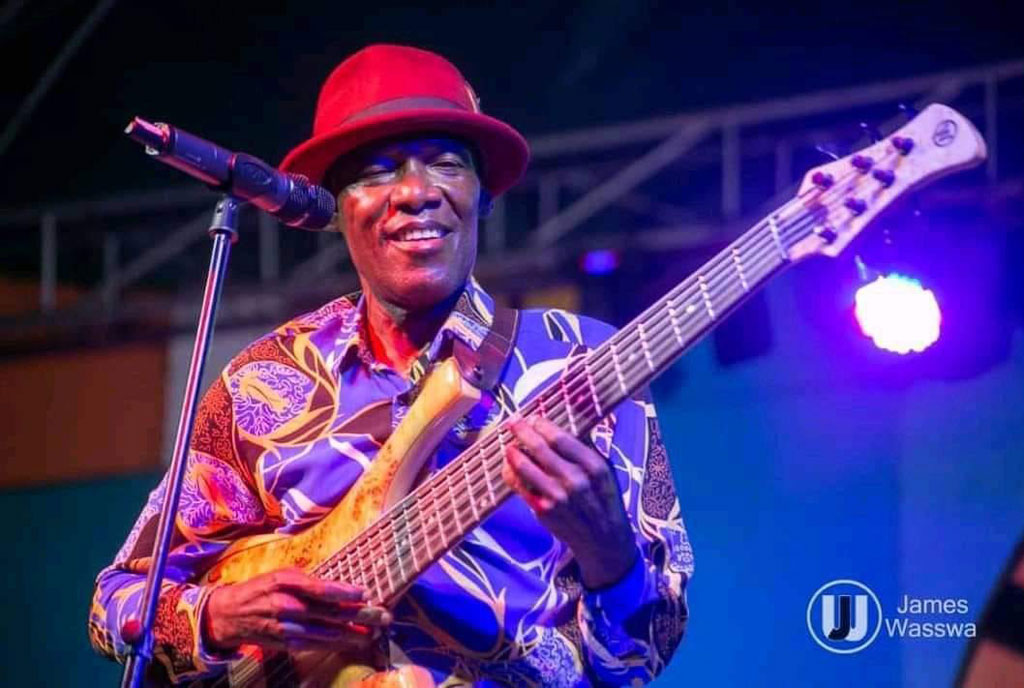 Hopes for Uganda’s arts fraternity to pay their last respect to fallen musician Sammy Kasule are no more as his family in Sweden have decided that he be buried in Stockholm – Sweden where he lived for nearly 30-years.

The communication was made through his Ugandan-based Band Ziwuuna who revealed the information on their official Facebook page. “We can now confirm that the late Sammy Kasule Kibirige will be buried in Stockholm, Sweden. The date and arrangements for his funeral will be communicated later. MHSRIP,” the post reads.

Jack Kinone Sserunkuuma a member of the Uganda Musicians Club and artiste confirmed the developments and he said the decision was made by his family and no one can call it out.

Sserunkuuma noted that there are plans for Ugandans to attend the burial virtually at Uganda National Cultural Center with details yet to be released.

Kasule will not be buried in Masuliita at his ancestral place where his career begun.

Kasule passed on last week on his way to Sweden for further treatment and was at his stopover at Amsterdam where it was assessed that he couldn’t continue with the journey without treatment.

He was later pronounced dead in Amsterdam due to heart-related complications before arriving in Sweden for special medication.