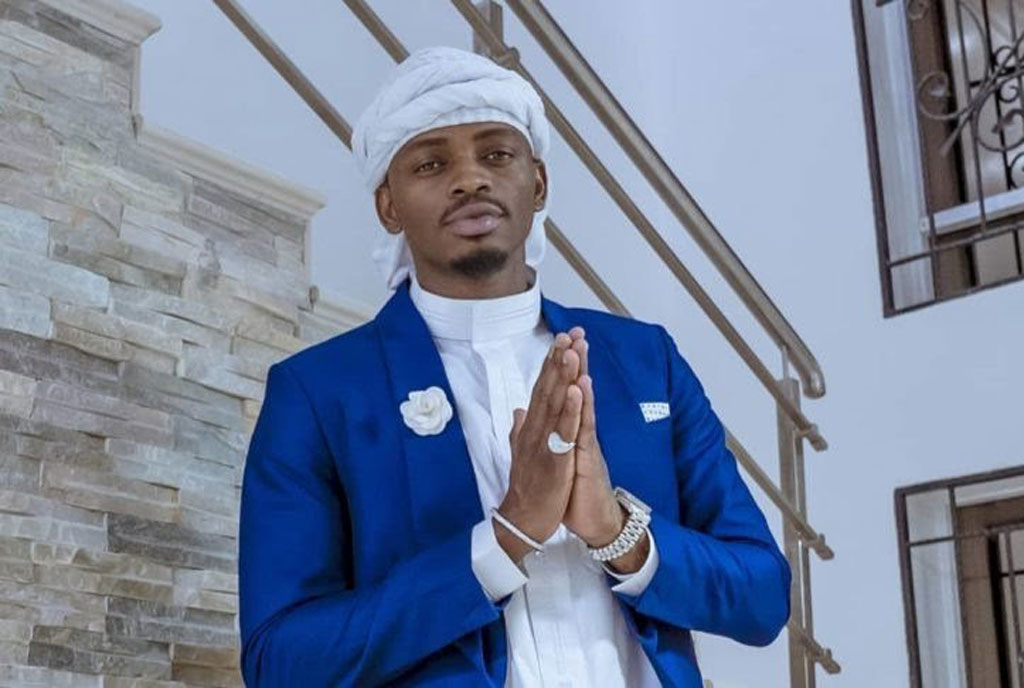 BET announced the “BET AWARDS” 2021 nominees and Tanzanian artiste Diamond Platnumz is the only East African that has been nominated in the Awards.

He is the only artiste from the East and Central African region with a shot at the coveted awards which is set to be held on June 27.

This is the third time that Diamond Platnumz is nominated for the awards after giving it a shot in 2014 and 2016 in the category of Best International Acts Africa.

In 2017, Rayvanny became the first artist from Tanzania to win a BET Award, after being crowned “The BET Viewer’s Choice Best New International Act”.

This made him the second artiste to win a BET Award from East Africa, after Eddy Kenzo from Uganda who won the International Viewers Award in 2015.

Burna Boy who won the award for the 2020 edition will have the chance to win the award for the second consecutive year if he scoops the award this time. The self-proclaimed African Giant is favourites to win this year’s award after winning his first-ever Grammy Award with his album Twice As Tall for Best Global Music album at the 63rd Grammy Awards.

Wizkid on the other hand has gained more prominence in the US and internationally since the release of his album Made in Lagos. The album peaked at 80 on the US Billboard 200 Charts and number 2 on the US World Albums Chart.

Following last year’s groundbreaking virtual awards show, returns this year with a live show audience where vaccinated individuals will register for consideration to be part of the audience.