Music and a play to fight early marriages 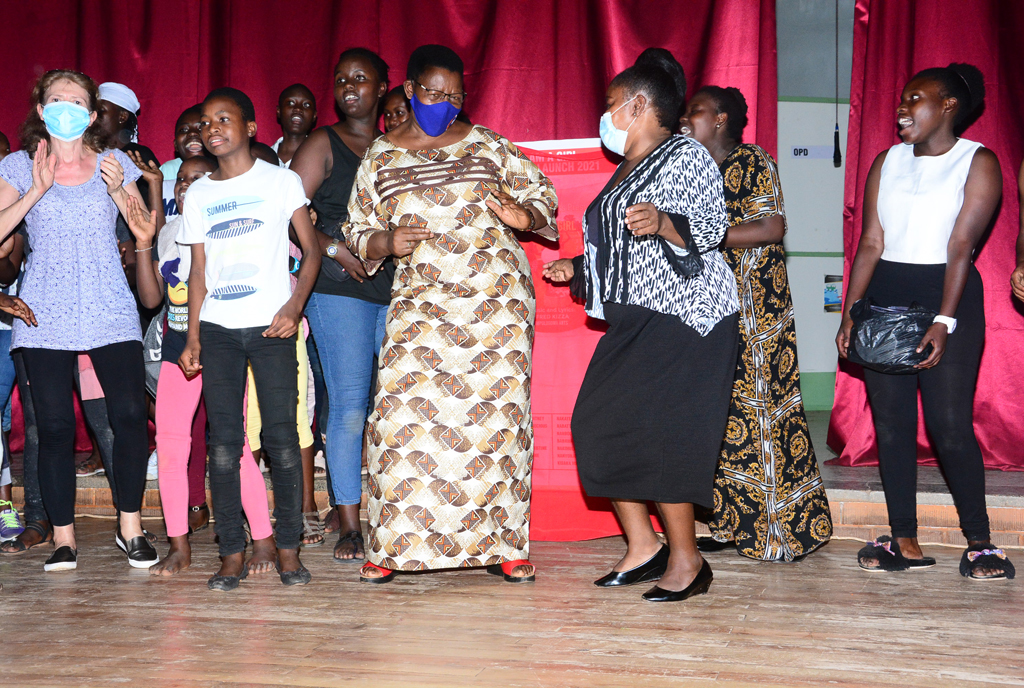 Activist Miria Matembe and singer Joanita Kawalya get on the dancefloor with some of the girls after their performace. PHOTOS/ DAVID S.
MUKOOZA

A group of girls used the lockdown to put some music together and last week they released an album to help fight early marriages.

For years, a number of effort has been invested to help the fight against child marriages in Uganda and in many campaigns, art has been at the forefront.
On Friday, a group of girls under local arts outfit Sunrise Mpologoma Arts launched an album dubbed “I’m a Girl” which includes songs that are intended to address the issue of child marriages.

Among the songs is “Mpwangali”, “Ensubi”, “Yele”, “Tusome” and “My Story” and these are a combination of stories of hope and educative lyrics that reminds girls to stay focused, mind their dignity and stay in school. 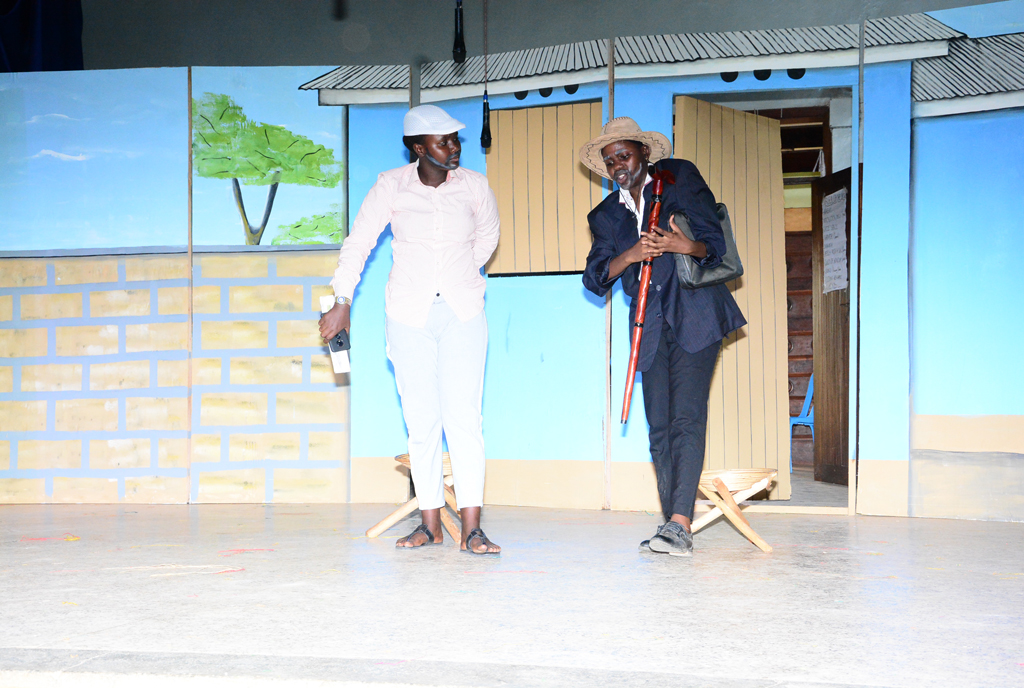 Some of the actors of Suubi on stage.

The album, which will be uploaded on various streaming channels and mainstream media, was written and directed by celebrated music trainer Fred Kizza, whose efforts have birthed top talents such as Swangz Avenue’s new kid Azawi and Ruth Miles Ngendo.

Kizza revealed that the album was brought to life by German NGO boss Jutta Sistemich, the director of Matugga-based Sunrise home who gathered the resources.
The album was apparently compiled at the helm of the lockdown as girls from various areas were brought together to do music and art. At the launch, they also unveiled a play dubbed Suubi under the same theme.
Speaking at the launch that took place at Sharing Hall in Nsambya, Women rights activist Miria Matembe noted that it was a great move for people to use art to fight for the girlchild. 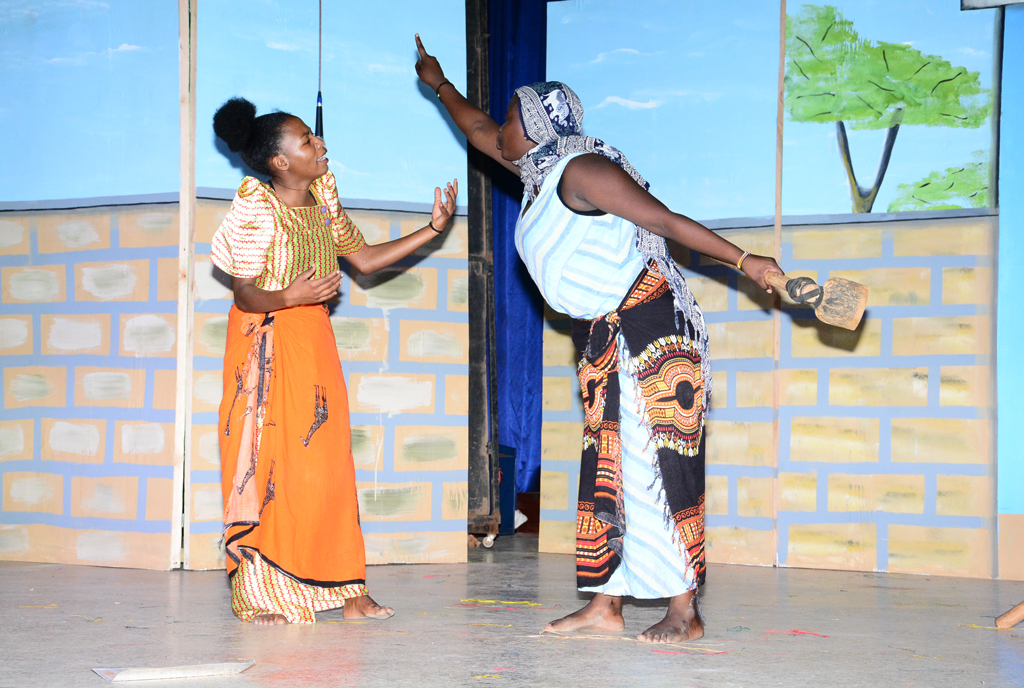 “This is a struggle I have been in for the last 53 years and I am saddened that rights of women and girls are still violated. It is with great importance that we can use music to communicate the issue at large,”Matembe said.
Afrigo Band’s Joanitah Kawalya, who was in attendance, noted that music is a mass medium and thus this was a right move.
“This is the time we women rise up to fight for ourselves and I’m proud that girls take me as their model, an indication that music can create a change,” Kawalya said.
gbuule@ug.nationmedia.com