Fleeced online? Since forever, many Ugandan artistes have struggled to earn money from their music online. With no regulator, many websites are able to upload music for free and singer A Pass recently called them out on this…is his rant valid? Andrew Kaggwa writes.

If there is one thing artiste Alexander Bagonza, alias A-Pass, has mastered, it is definitely starting a conversation. At one time, he will be at it going after fellow artistes for spending a lot while organising concerts with meagre benefits and on another day, he will be up against the media for popularising mediocre art.

But then last week, in a tweet, the artiste called out websites that upload music by local artistes, make money off it, but never pay the artistes that create the works.

“All Ugandan websites that upload Ugandan music and don’t pay money to the artistes, please remove all my music on your platform when you see this tweet.”

This tweet from A Pass started a conversation that in more than a way said a lot about the Ugandan music consumer and artistes.

For instance, it is clear many artistes believe sites such as mp3jaja.com, howwebiz.com, djerycom.com and ugziki.com, among others, are more of enablers than thieves. The belief is that when these websites upload your music, they are creating a platform for you to get to stardom where you can get performances and make money.

And it is because of this belief that most of the website owners sound entitled and refer to themselves as key industry players that deliver local music to an audience that cannot access albums or pay for streaming sites. 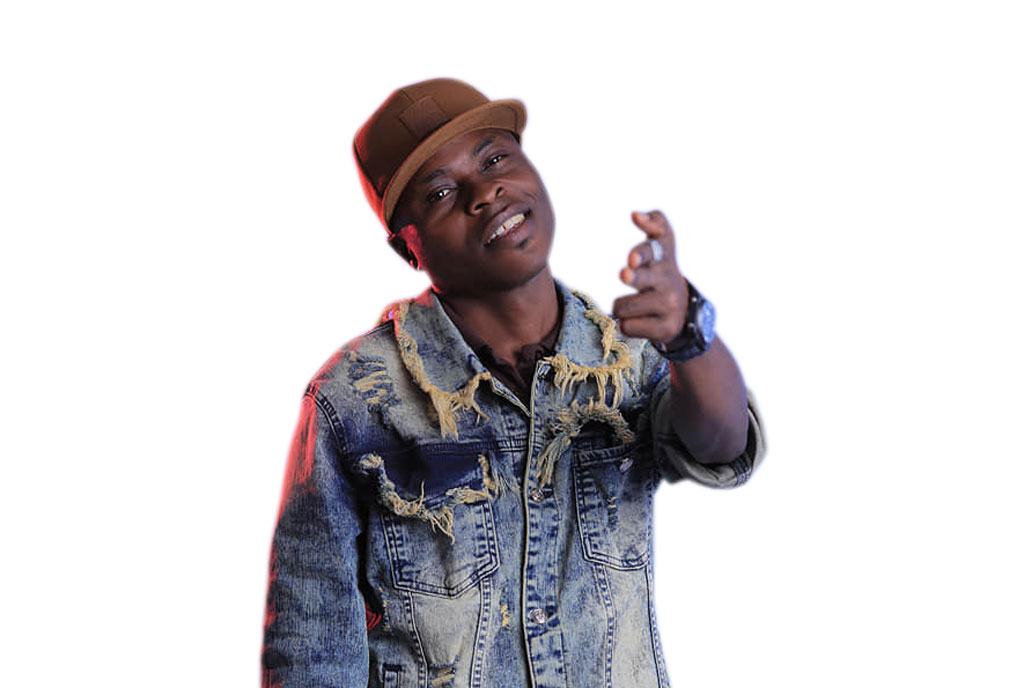 We offer a platform

Innocent Nahabwe, a businessman and media proprietor behind howwe biz.com, says most of such establishments are working towards making Ugandans pay for music. However, he notes that most Ugandans hate paying for anything.

“We created Howwe as a platform where the music can be available to people from whichever place they are,” Nahabwe said, adding, “Artistes on our websites are not directly the most downloaded artistes off our platforms but in the practical sense of things, are making money on other platforms.”

Much as what Nahabwe says may be out of goodwill, exposure currency does not pay production fees and neither does it settle bills for the artistes that make the content that is making his website famous.

But it is not just Nahabwe. Many people who run websites came out to condemn A Pass for trying to boot them after they have allegedly made him a famous and rich artiste.

“You’re cutting off your nose to spite your face. Those websites provide access to music for those who cannot (and probably won’t ever) pay,” tweeted Radiocity’s Mister Deejay.

Not surprising, Mister Deejay is the person behind SNMSLive.com. The website is named after the music mix show he hosts on Radiocity every Saturday night for nearly seven hours.

According to the website information, Beyonce and Chris Brown do not need promotion as much as a Ugandan artiste. The website is also particular about the artistes they upload. For instance, even when the song making waves could be Spice Diana’s, you will rarely find it on SNMSLive, and will instead find links leading you to rapper Beck UG’s latest song or others such as Solome, J-Watts, Martha Mukisa or Lamu. Basically artistes yet to get their break.

For many Ugandans, it could be true that Mister Deejay is indeed serving a purpose considering the fact that on a larger streaming site, their music could easily be missed in a sea of Burna Boy, Diamond Platinumz, Sauti Sol or Ugandans such as Eddy Kenzo, Spice Diana and John Blaq that are making a streaming kill. 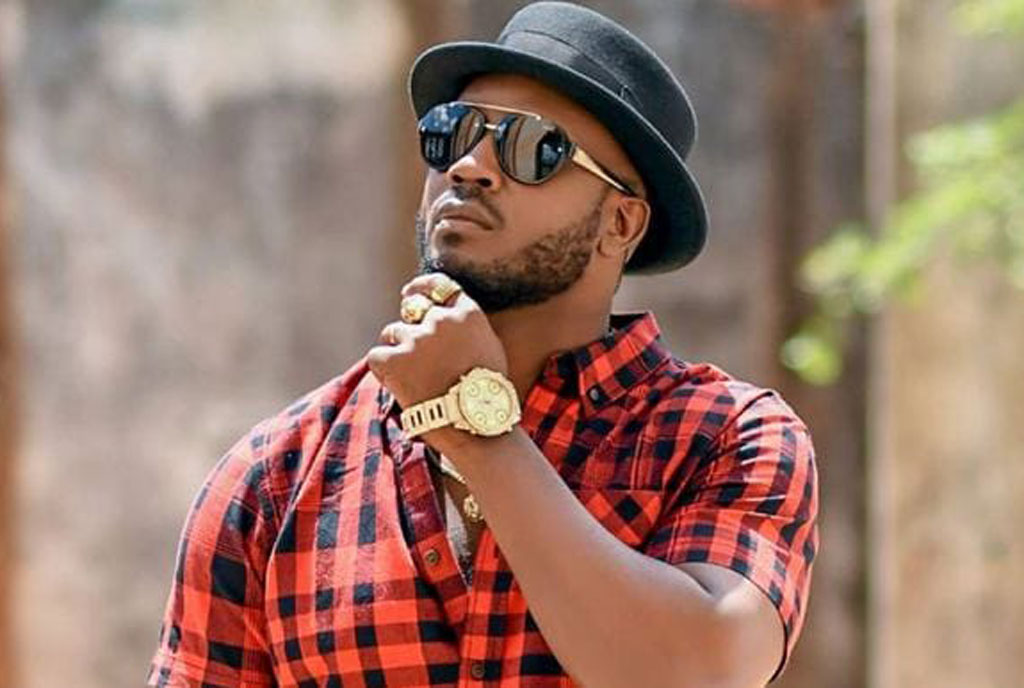 Since A Pass confronted websites that do not pay artistes while using their music, the debate has been surrounded by whether Ugandans can pay for music.

“Imagine when the government introduced OTT, Ugandans opted for VPN, that is even when they were told it was going to be more expensive with VPN.”

In an earlier interview with Swangz Avenue’s Julius Kyazze, he noted that failure or not wanting to pay for music is not simply a Ugandan problem.

“It is a global problem. Since people decoded ways of getting music online, it has been a question of whether they can pay for music or not,” he says.

However, he says with the right information both to artistes and music consumers, Ugandans can turn around and pay for music.

Elijah Kitaka, a music industry entrepreneur, co-founder and CEO of Fezah, says it is not necessarily about Ugandans paying for music but about Ugandans consuming music from platforms that pay artistes.

“At a time when there is no goodwill to see the industry get back to work, artistes need some money in their pockets and they need to start by stopping the bleed, the people and platforms abusing their intellectual property,” he says.

Of course, he encourages people to have music on legit platforms that even when they could be free, they pay artistes using ad-supported revenue models.

“Artistes should also consider having official websites where they can sell music and merchandise, among other things,” he says.

There are other ways for artistes to make money, such as call back tunes. It has been said caller tunes have been another source of income for many artistes.

However, even when it is famous and lucrative, the policy and payments around it are still too complicated for many artistes to understand. For instance, some artistes claim to have very many downloads yet they earn peanuts.

But this has been majorly because artistes do not know the tax structure of call back tunes where the government, content providers and telecoms both earn a percentage before the artiste. 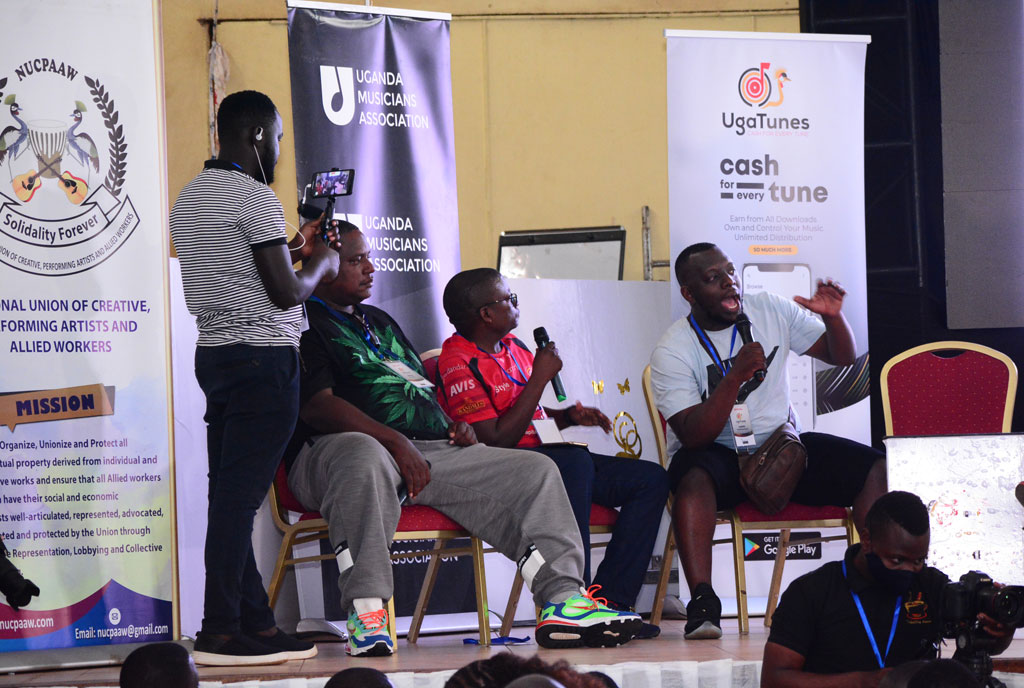 At the beginning of the month, industry stakeholders came together at Pope Paul Memorial Hotel in Mengo to launch Uga-Tunes. This is supposed to be a Ugandan streaming site that will pay artistes when their music is streamed or downloaded through their platform.

The emphasis on the launch was that this is a platform created by Ugandans for Ugandans – Uga-Tunes is a product of Tune Hub Uganda Limited whose aim is to stream, digitally distribute local music both in Uganda and internationally.

It is said the genesis of Uga-Tunes was at the height of the Covid-19 pandemic when a good number of artistes went to Gen. Salim Saleh seeking help. This was because besides the pandemic making it hard for them to perform, many had also failed to sell music since physical copies and tapes were now outdated.

Uga-Tunes was developed to help such artistes.

However, unlike many of the streaming sites, Uga-Tunes will do a one-off payment for some of the Ugandan music they will upload and try to recoup their money from downloads.

Most artistes have welcomed the idea of Uga-Tunes, especially after a year of making hits that they have not been able to perform and thus earn from. They believe this could be the beginning of earning from their sweat even after they retire.

“The beauty about this is that it is an initiative started by artistes. It is a good thing that now, all different departments of production, songwriters, producers now know that they need to be paid,” he says.

With many Ugandans in the diaspora desperately looking for nostalgic Ugandan music of the yester years in vain, Uga-Tunes, if it kicks off, will have a ready audience.

However, even with lots of promise, less than a month after they launched, the Uga-Tunes website has been down. 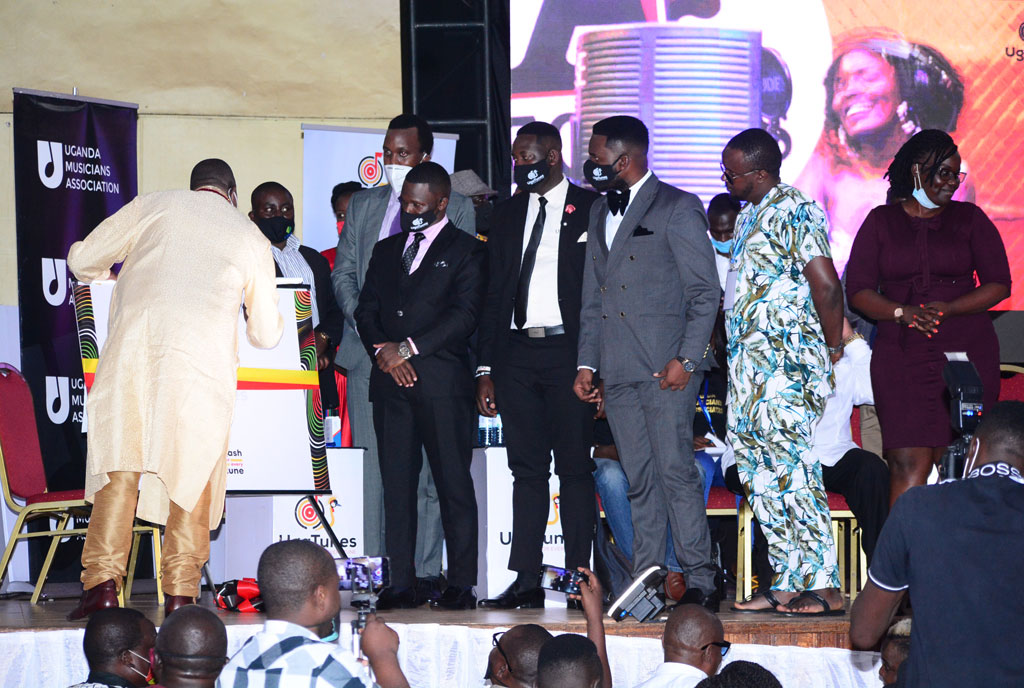 The future. Stakeholders during the launch of Uga-Tunes, the local streaming site. PHOTO /GODFREY LUGAAJU

Many artistes are divided between letting platforms such as howwebiz.com and djerycom.com have their music for free. Some believe these are indeed platforms that promote them.

In fact, Eryck Mutebi, the man behind the DJ Erycom website, says on a daily basis, he receives music from artistes that believe his site and mobile app are a platform they need.

And he may not be entirely wrong. For example, Bebe Cool’s latest release “Make a Wish”, a song he religiously promoted on his online platforms, has in less than 10 days been streamed more than 19,000 times and downloaded at least 21,000 times.

Bebe Cool’s all-time numbers on Howwe Biz are even more startling. The Gagamel boss’ profile on the site has been viewed at least seven million times and his music has been downloaded at least five million times.

“Make a Wish” was streamed at least 3,000 times in three days; Bebe Cool has at least 1.6 million streams on Boomplay, a free streaming site just like Howwe Biz and DJ Erycom. The difference is that they pay artistes.

“Tweyagale”, his 2020 single, has been streamed and downloaded 1.1 million times on DJ Erycom alone.

Both Eddy Kenzo and Bebe Cool did not make a coin off these two sites.

Yet if Eddy Kenzo’s 13 million streams were on Spotify for instance, he would have earned from each individual stream twice; he would earn as a performing artiste and technical royalties paid to songwriters, composers and publishers.

A stream on Spotify earns an artiste $0.0038 (about Shs13). Being an independent artiste, Kenzo would collect money both as a performer and publisher and songwriter, taking his earnings up to $0.0076 (about Shs16).

Nevertheless, there are people who still believe sites such howwebiz.com and dJerycom.com serve a specific market and thus, there should be ways UPRS can work with them and turn them legal.

However, at the moment, none of these websites is legal, thus UPRS can have them pulled down for violating other people’s intellectual property.