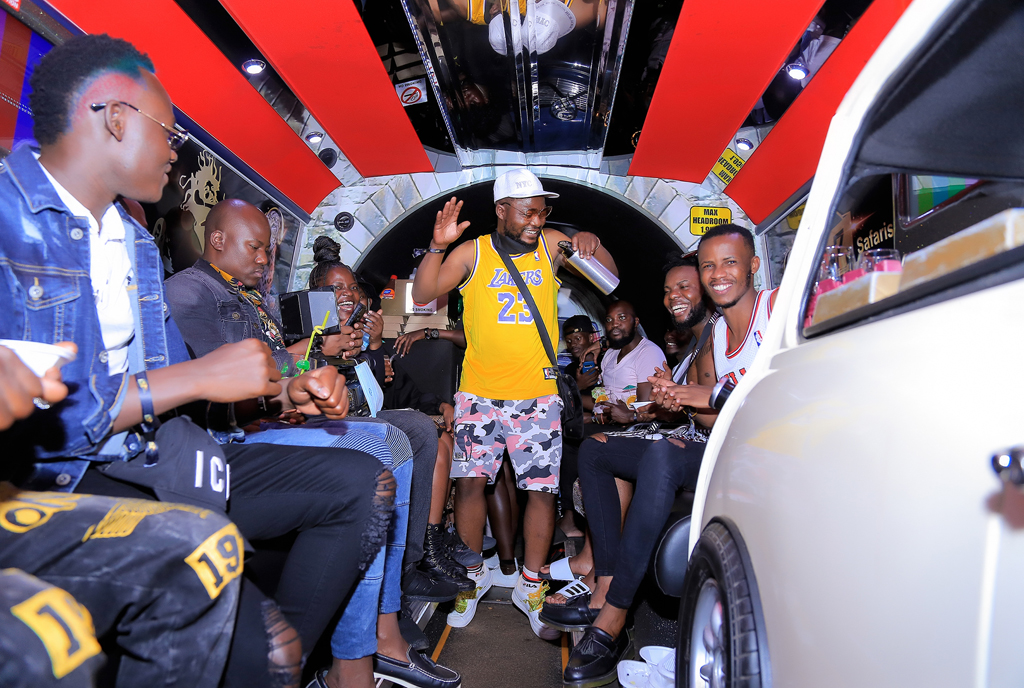 It seems like just yesterday when HairbyZziwa took Kampala by storm to be the talk of town. But it is five years now and Kennedy Zziwa is a happy man, marking the milestone with a new branch.
Despite the limitation on events, the hairdresser wouldn’t let this go without throwing a small party.

The two-day celebrations held last week, was attended by his most loyal clients and employees. They started off with a party on the 707 Party bus, which was equipped with music, cocktails and food. They first headed to Entebbe, making a stop at Spennah Beach where they were served lunch before they were taken for an exquisite photoshoot and then to the 707 Safari’s party house in Naalya where they partied all night with a silent disco.
Tents were pitched for those who wanted to sleepover and the following morning, there was a workout session for all the employees before they went for a workshop. 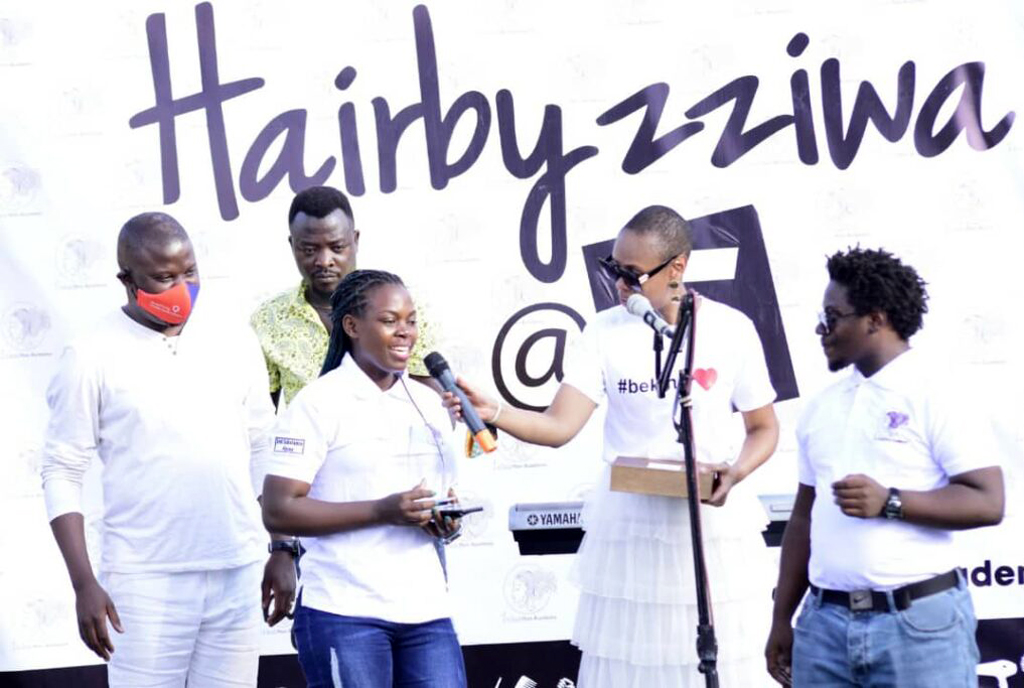 Hosted by Deedan Muyiira, some of the clients included NTV’s Andrew Kyamagero, comedian Patrick Salvado and his wife Daphne, and Singer Eddy Kenzo who gave credit to the stylist and called upon his employees to be like him.
“I would like to thank Zziwa because we have a lot to learn from him. This world is big and everyone has something to put on the table. Zziwa decided to change the world through hairdressing. Today he is a teacher and has already left a legacy that all of you guys should imitate from. Don’t just be like him but be better than him,” Kenzo said.
Salvado commended Zziwa for styling his wife and her matrons for free.

Because the business thrives on customer service, Zziwa used this opportunity to award some of his best employees with medals.
The workhorse and employee of the year went to Kelly Nyongeza, Role model of the year went to Adam Kikoyo, Gift Ninkiza took home the Money maker of the year while Harold Atugonza was chosen as the Client’s favourite.