The Monday troll: Diamond was awestruck by my name - Spice Diana 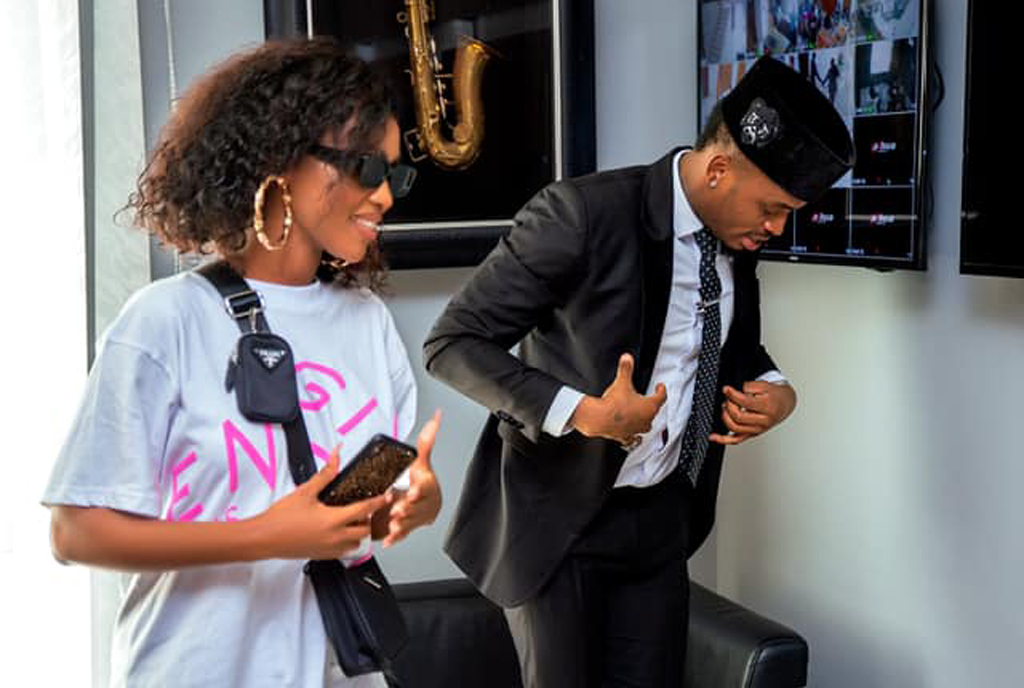 Spice, not the food appetizers. It’s my name. That’s what Spice Diana had just told Tanzanian Bongo star Diamond Platnumz when the cameras flashed, catching him looking like he was contemplating having another ‘meal on wheels’ that was sat right across from him.
But the Ugandan diva swears Diamond would pass a mango tree with a succulent fruit begging for his attention without even throwing a stone.

“He’s professional and knows what to go after. I am not one of them. Okay, I had to correct him there, that my real name is Namukwaya Hajara Diana because the Spice bit was sending some vibes to his head no doubt,” she admitted.
Meanwhile Diamond said he will visit Uganda more often, accusing Zari of not telling him there was more to Uganda than herself.
“I think she didn’t want me to meet these spices,” he joked. “After Ramathan…”

Stella Nyanzi warns Kenyans
to stay off her asylum
Former Makerere University researcher Stella Nyanzi has warned Kenyans against bullying and intimidation, saying asylum is a human right that she is entitled to.
This comes after Kenyans on social media turned on the vocal activist, asking her to take her activism to Taiwan where political exilees cool off post-election defeats.
Nyanzi, who fled to Kenya citing political persecution after a chastening defeat in the Kampala mayoral race, has vowed to use poems to deal with Kenyans.

“It should be an honour for these Kenyans to have me as their guest, instead they are on Twitter foaming at the corners of their mouths,” she fired.
“I won’t be intimidated. If I stood up to a pair of buttocks, what of them? What do they have?”
She denied fleeing, saying she can challenge Museveni from anywhere even in Kenya. “I’ve just chosen to do things from here for now.”

Muntu, Otunnu meet, resolve
to come out of hiding
Former presidential candidates Gen. Gregory Mugisha Muntu and Amb. Olara Otunnu held a lengthy meeting at the weekend in which they resolved to come out of hiding for fear that speculation will soon be directed at them.
The duo, apparently, was forced into showing public relevance after church mice at Lubaga Cathedral urged the police to “look into people who are hiding as possible suspects” in the robbery at Late Archbishop Cyprian Lwanga’s home.

“Ugandans might point a finger at us for that depraved act of robbery,” a fly on the wall quoted a visibly worried Otunnu as saying.
“I agree,” said Muntu. “They might think we are in some biological lab concocting allergies.”
“Or that we designed that weird cake,” added Otunnu.