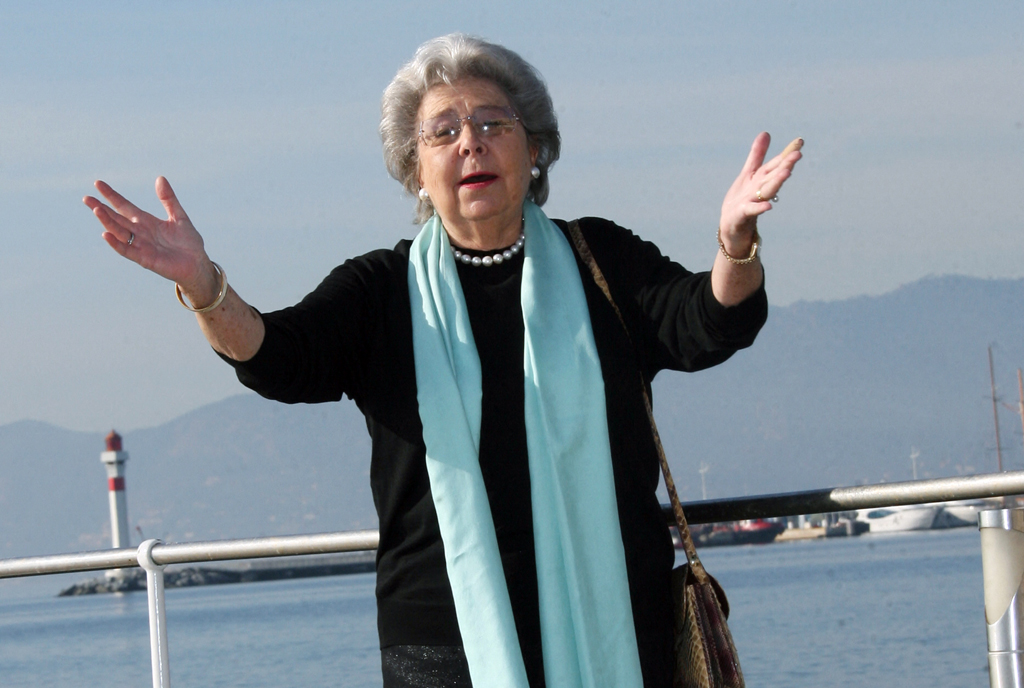 In this file photo taken on January 28, 2008 Austrian singer Christa Ludwig poses during a photocall iCannes, southern France, during the MIDEM, the world’s biggest and most influential music trade fair. AFP PHOTO

The mezzo-soprano who was born in Berlin but lived just outside Vienna died Saturday, Austrian news agency APA said.

Ludwig, who retired in 1994, was awarded France’s Legion of Honour in 2010 for her career that spanned almost half a decade.

The singer entered Vienna’s State Opera at 1955 and performed at the esteemed Salzburg Festival under Austrian orchestra conductor Karl Boehm.

After a first marriage to Austrian bass-baritone Walter Berry, in 1972 she married French comedian and director Paul-Emile Deiber, who died 2011.