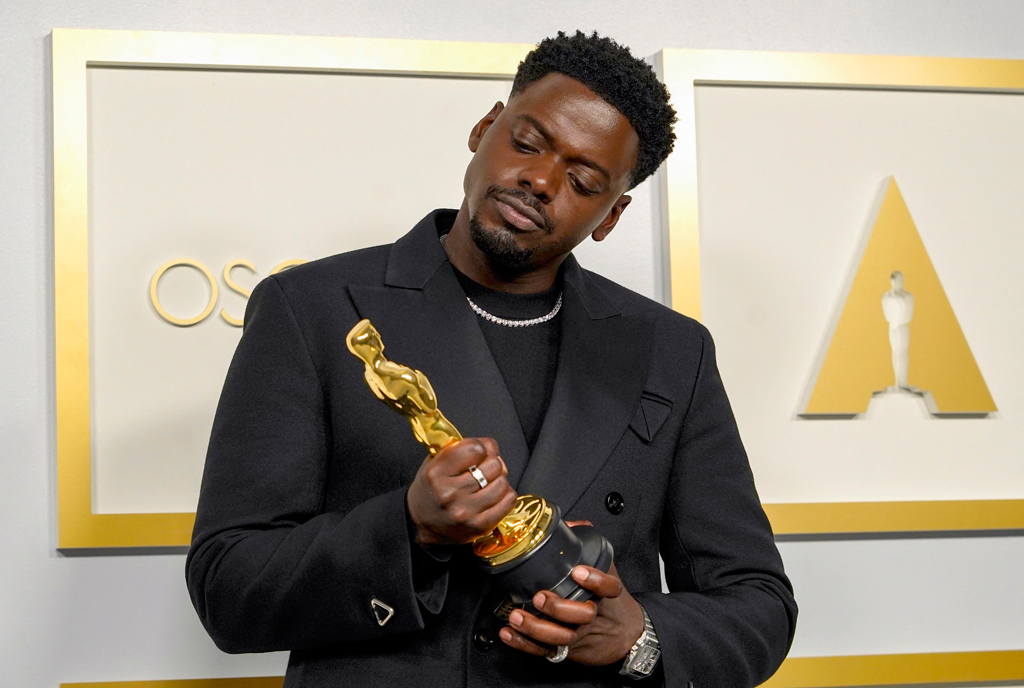 Daniel Kaluuya, winner of Actor in a Supporting Role for “Judas and the Black Messiah”, poses in the press room during the 93rd Annual Academy Awards at Union Station on April 25, 2021 in Los Angeles, California. PHOTOS/ AFP

Daniel Kaluuya drew on his respect for Black Panthers leader Fred Hampton’s principles to produce an Oscar-winning portrayal of the slain 1960s civil rights leader in “Judas and the Black Messiah”.

“What a man. What a man. How blessed we are that we live in a lifetime where he existed,” Kaluuya said as he accepted his golden statuette for best supporting actor on Sunday.

The 32-year-old Briton said he aimed to become a “vessel” for Hampton’s spirit as the United States and other countries still confront the same racial issues the Panthers battled.

“Chairman Fred Hampton was a light, a beacon of a being who would illuminate all he touched with his incredible message,” Kaluuya said last month after his Academy Award nomination, the second in his career.

“I am humbled to be nominated for portraying a man whose principles I deeply respect and for guiding me to walk in his footsteps,” he added.

“I became a vessel for Chairman Fred’s spirit at a time when we need his rally cry for equality and justice more than ever.”

Kaluuya — who also won a Golden Globe, a Screen Actors Guild award and a Bafta for the role — bested stiff competition, including from co-star Lakeith Stanfield, who plays the “Judas” of the movie – FBI informant William O’Neal.

Kaluuya, seen as a rising star in Hollywood, was last in contention for an Academy Award in 2018 for his gripping lead performance in Jordan Peele’s race-based horror film “Get Out”.

Kaluuya was born in London and brought up by his mother, a Ugandan immigrant, in a public housing estate in the British capital. His father stayed in Uganda.

A live wire, he wrote his first play aged nine and his mother registered him for sessions at a local community drama school to keep him out of trouble.

After five years on the waiting list, the teenager got in.

Kaluuya acted in the edgy youth television drama “Skins” and was part of the writing team. 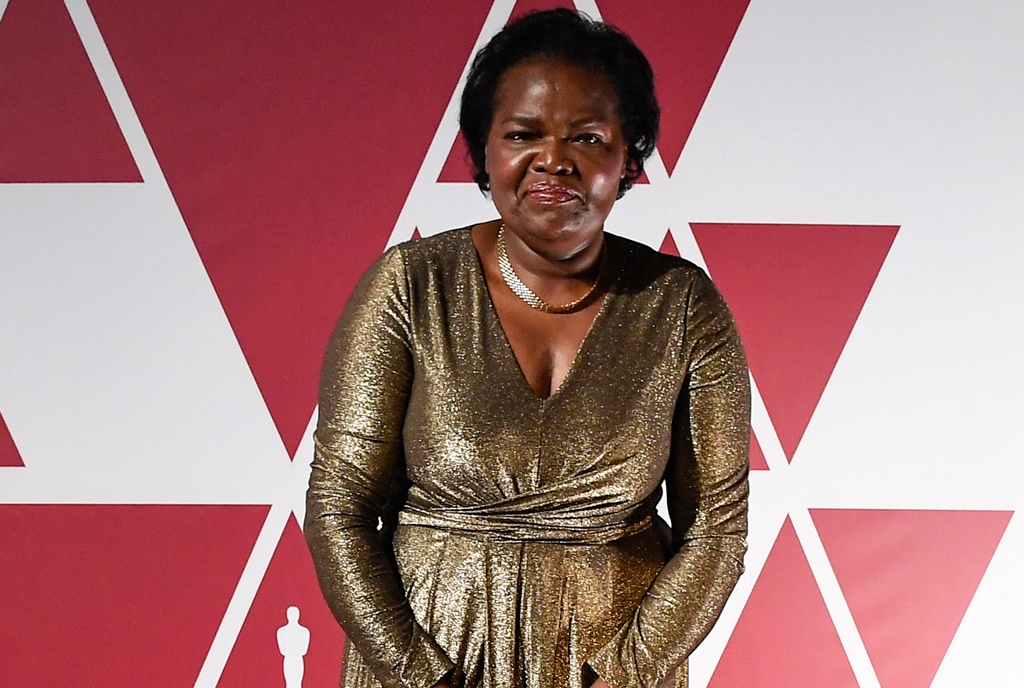 Damalie Namusoke, mother of Oscar nominee British actor Daniel Kaluuya, arrives for a screening of the Oscars on April 25, 2021 in London.

Finally landing theatre work, he won rave reviews in 2010 for his lead role in “Sucker Punch”, slimming down to play a boxer.

But in the same year, he was wrongly arrested on suspicion of being a drug dealer.

Officers dragged him off a London bus and pinned him to the ground. He walked free from court after prosecutors offered no evidence, and sued the police.

His profile rose significantly after appearing in “Get Out” and then 2018 big-budget Marvel superhero film “Black Panther”, the franchise’s first with a predominantly Black cast, which was nominated for a best picture Oscar.

Kaluuya has earned critical acclaim for his magnetic portrayal of Hampton in “Judas”, which was made with the blessing and input of the late civil rights activist’s family.

His win is further vindication for Shaka King, the film’s writer and director, who defended casting a black Briton in the role of the African-American icon, famed for his inspiring oratory and intense charisma.

King said he wrote the script for his first studio feature, which secured six Oscar nominations, with Kaluuya in mind and never considered anyone else for the part.

Industry legends who have also directed Kaluuya have paid their own tributes to his innate skills in front of the camera.

“You feel what he is feeling, you see what he is seeing,” Oscar-winner Steve McQueen told The New York Times after working with him on “Widows”.

“He has that gift you don’t see often, a presence even in his stillness.”

Here are the winners in key categories at the 93rd Academy Awards, which were handed out in Los Angeles on Sunday.

Road movie “Nomadland” was the big winner of the night, with prizes for best picture, best director and best actress.