Tramah does it for the culture 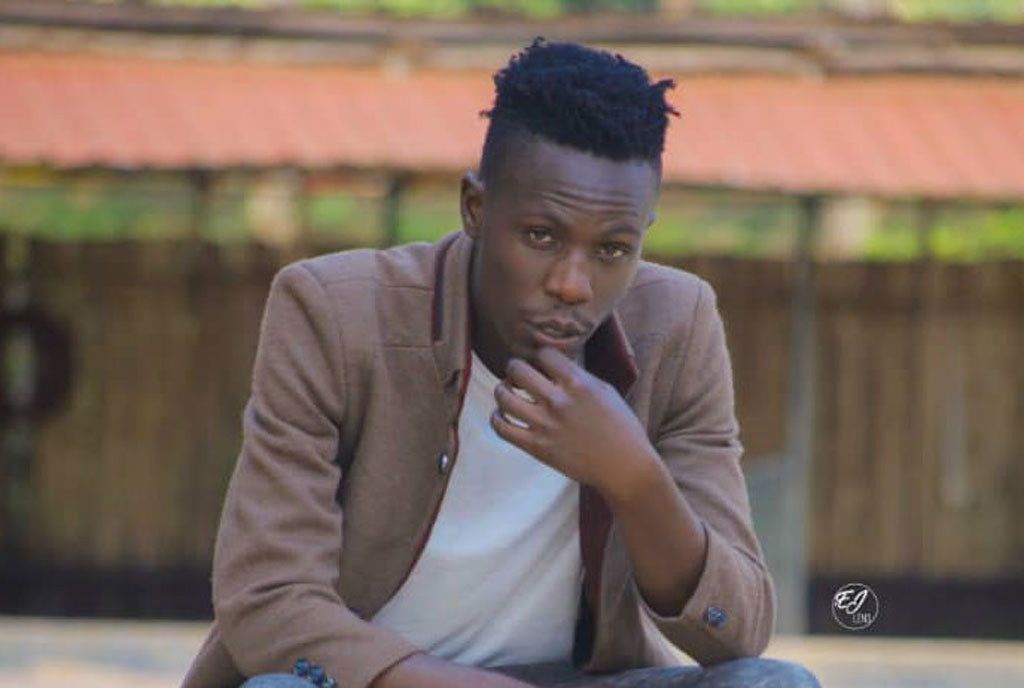 Tramah UG, real name Sam Wetale, is a Born Again Christian, musician, businessman and leader. Although music is a passion, he is happy that more young people are embracing their culture because of his music.  Olivier Mukaaya spoke to him.

Tell us about your music journey.

It has been a hustle. My family at first hated the whole idea and indeed little support came from them and the support I got was mostly from friends. I am lucky to have grown a lovely fanbase that believes in me, which is inspiring. Performing at major shows has also been such a blessing.

When I did “Mama Bunyole”, I was so happy that the song was well received and it has had such a positive impact on the young Bunyole generation as most of them can now proudly come out and identify as Banyole.

What drove you to join the music industry?

Passion. Ever since I was a child, I always felt a musical fire within me, plus it is a well-paying job.

And who inspired you to do music?

On a family level, my cousin Emma K, who used to come home with videotapes of him singing in church. It was so cool and I knew I had to do something like that.

Oliver Ngoma from Gabon inspired me at career level. I grew up listening to his music. However, my biggest inspiration was my father.

How would you describe your music?

Passionate; it is music from the heart, with a personal touch and that is why when you listen to my music, you will get attached. It is affectionate and professional.

Have you been performing before and what’s your most memorable performance?

What has been your favourite song to perform?

“Mama Love” by Tramah UG and the reggae version of Intentional by Travis Greene.

Which musicians do you admire?

The late Oliver Ngoma and Mowzey Radio. I am currently developing a new love for Chris Martin.

Do you write your own songs?

Yes. Most of my music is from life experiences. I compose, write and do a bit of production of all my songs.

How many songs have you written so far?

Who produces your music?

Several producers but my main producer is Ken Beats. I have also worked with Nase Avatar,  Joy Touch and Panadomalala.

What is the best advice you have ever received and from who?

“Life is not going to be easy. So, just be you, love you and support you”. It was advice I got from my dad.

If you were to change anything about the current music industry in Uganda, what would it be?

The content mostly. I would make the music more professional and advocate for actual record labels. I also wish for a more organised music industry with organised promotors.